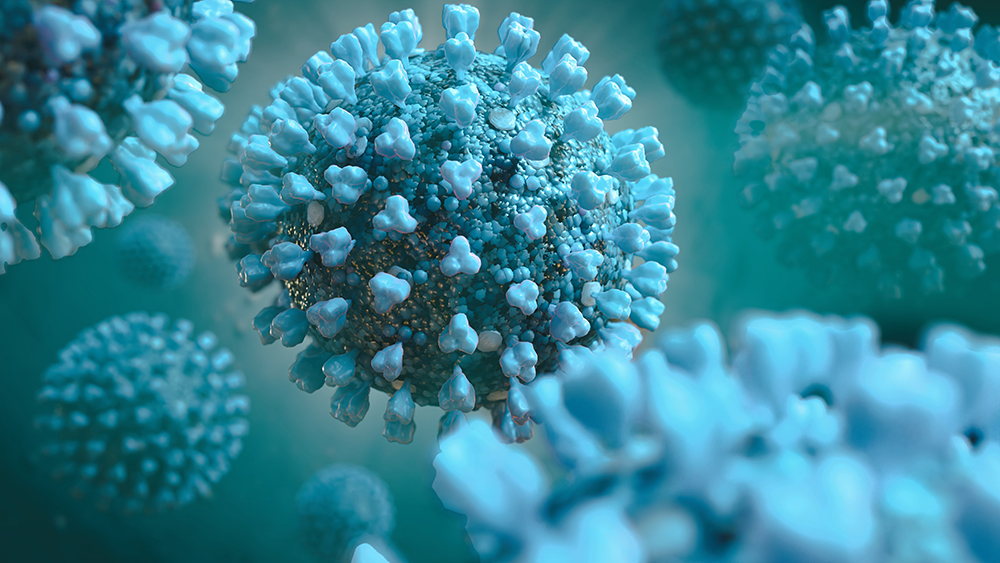 Provincial COVID-19 test results were linked to data from Immigration, Refugees and Citizenship Canada for this study. (dottedyeti/Adobe Stock)

TORONTO — A new report finds immigrants, refugees and other newcomers accounted for nearly 44 per cent of Ontario’s COVID-19 cases in the first half of the year.

That’s despite the fact overall testing rates were lower for those groups, and that they comprised just one-quarter of the population.

Immigrants and refugees who worked in health-care, especially women, accounted for a disproportionate number of cases.

She adds many also face language barriers and are more likely to live in crowded and multigenerational households, making it more difficult to isolate when cases occur.

She also suggests financial help for people who can’t safely quarantine in their homes or are homeless, and income supplements for those who don’t get sick leave from their employer.

The study, released Wednesday, excludes long-term care residents and those not eligible for provincial health coverage, such as asylum seekers awaiting refugee hearings.

Provincial COVID-19 test results were linked to data from Immigration, Refugees and Citizenship Canada involving people who landed in Ontario from 1985 to 2017.

Among all women who tested positive, 36 per cent worked in health care, and immigrants and refugees made up 45 per cent of these health-care workers.

Refugees had the highest per cent positivity at 10.4 per cent versus 7.6 per cent in other immigrants, while the rate was 2.9 per cent among Canadian-born/long-term residents.

The highest rates of positivity by world region were in immigrants and refugees from Central, Western and East Africa, South America; the Caribbean; South East Asia and South Asia.

ICES is a non-profit research institute based in Toronto that studies population-based health information for insight into a broad range of health-care issues.