More than 30 have been hospitalized in province since September 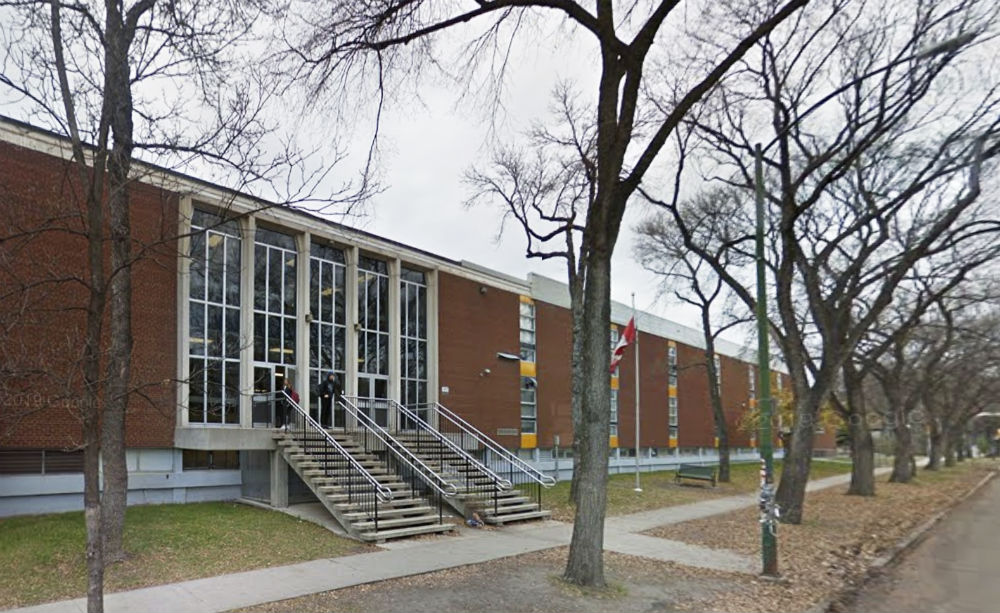 WINNIPEG (CP) — A high school student has died in Manitoba where there has been a spike in flu cases this winter.

Blaine Ruppenthal, a 17-year-old Grade 12 student, died of complications from influenza, said a letter sent to parents Monday by the principal of Kelvin High School in Winnipeg.

“We are shocked and deeply saddened by the news of his passing,” principal Maria Silva wrote.

Manitoba’s chief public health officer, Dr. Brent Roussin, said that while flu vaccine campaigns are aimed primarily at seniors, the very young and people with chronic health conditions, the flu can strike anyone.

“We do see, for the most part, the severe outcomes occur in those at the extremes of ages or those with underlying medical conditions,” Roussin said Tuesday.

“But unfortunately we do sometimes see healthy individuals have severe outcomes due to the flu.”

Statistics from Manitoba Health show one other person has died and more than 30 have been hospitalized due to flu since September. Five of the hospitalized patients were placed in intensive care units.

The department said the number of people visiting emergency rooms due to respiratory issues in the last week of 2019 was the highest in three years.

A recent memo issued to staff in the Winnipeg Regional Health Authority said this year is unusual in that three viruses — influenza A, influenza B and respiratory syncytial virus, or RSV — have been peaking at roughly the same time.

“Most years, each virus starts and peaks at a different time. These viruses are impacting our patients as well as many staff who have also become sick,” read the Jan. 3 memo from Real Cloutier, the health authority’s chief executive officer.

A Facebook page was set up in tribute to Ruppenthal and the school was bringing in counsellors to offer support to students and staff.

Roussin urged people to get a flu shot.

“It’s not too late to get the flu vaccine. It’s still available.”