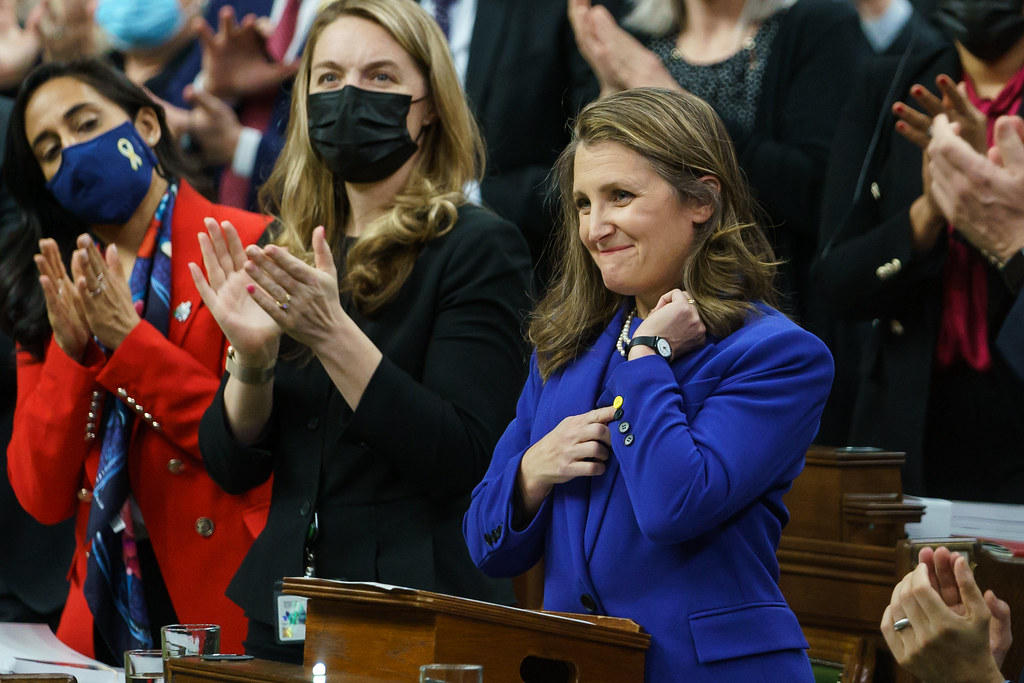 A recent pilot enforcement projected, designed to educate federally regulated transportation employers about rule changes that took effect in 2021, found more than 60 per cent were found to be in contravention of the misclassification rules, the government said.

In the trucking industry, there is a long history of companies using what she called a “misleading ‘Drivers Inc.’ practice” that encourages drivers to self-incorporate and operate as independent contractors. Too often, they’re not provided information on the downsides of the practice, the fall economic update said.

That means companies are denying these drivers access to rights under the Canada Labour Code, including paid sick leave, health and safety standards, employer contributions for EI and the Canada Pension Plan. There are also issues around provincial or territorial workplace injury compensation.

In January 2021, amendments to Part III of the Code came into force, making intentional misclassification of employees illegal, it said.

“This will improve working conditions for thousands of gig workers, newcomers, and racialized Canadians while creating fairer, safer workplaces for everyone by ensuring that federally regulated transportation employers are not illegally misclassifying their drivers,” the statement said.

The Canada Revenue Agency is currently working across sectors, including the road transportation industry, to encourage greater awareness and foster compliance with tax rules governing the use of incorporated employees. Further details will be provided in Budget 2023, it said.