Few details about fatal P.E.I. accident, but it was second major incident at Curran & Briggs in 3 days 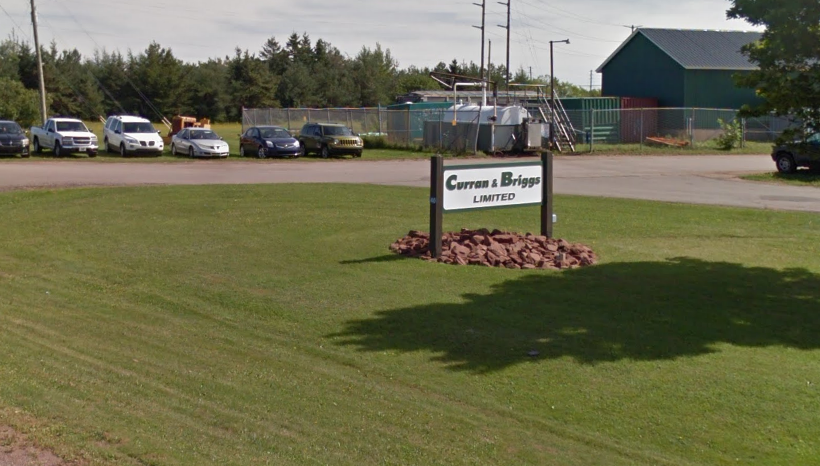 There remain few details about the worker who was killed in Prince Edward Island last week.

In an email to OHS Canada, Dominique Chouinard — the senior communications officer for the Workers Compensation Board of PEI — confirmed the fatality but said little else.

“I can confirm that the WCB Occupational Health and Safety Division was called, attended the scene of a workplace incident and is currently investigating this incident which occurred on Wednesday, November 9, 2022, in the Cavendish area, PEI. The incident involved a Curran and Briggs worker. The incident did result in a fatality,” she said.

No further information is available at this time, she said.

It was the second major safety incident at Curran & Briggs in just a matter of days. An explosion at an asphalt facility on Nov. 7 sent at least one person to hospital, according to Saltwire.

The cause of that blast remains under investigation, but there was maintenance work being done at the time, according to the report.

Curran & Briggs is a heavy construction company specializing in road and highway construction, according to its website.

It also states, under its company values, that it puts the “safety of our employees and the public first.”