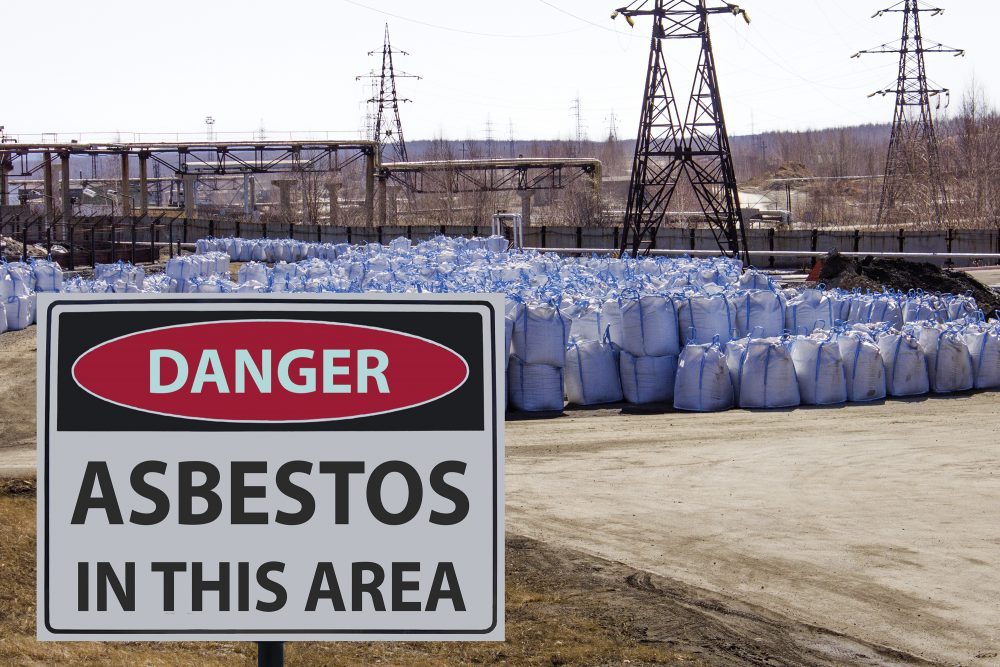 More than five years after being told it should enshrine the right to a healthy environment in its environmental protection act, the federal government is moving to do it.

But it wants another two years to figure out exactly what that will mean in practice.

The amendment to the Canadian Environmental Protection Act is one of 87 recommendations to the government made in 2017 when the House of Commons environment committee completed a mandatory review of the act.

In 2018, then-environment minister Catherine McKenna said the government was going to wait until after the 2019 election to bring forward the legislation and would spend the intervening months consulting on the best way to proceed.

It took the government until April 2021 to introduce the change, but that bill died without debate when the 2021 election was called in August. An almost identical bill was reintroduced in the Senate in February.

The Canadian Environmental Protection Act is known colloquially as CEPA (pronounced SEEPA). It’s the legislation that spells out what chemicals can and can’t be used in Canada, and how those that can be toxic must be used and disposed of.

It’s the act that is supposed to protect people from things like asbestos, mercury and lead.

It’s what allowed Canada to ban bisphenol A in baby bottles in 2010, and helped reduce mercury emissions in the air and water by more than 60 per cent since 2007.

Most recently, the government added plastic garbage to the list of toxic substances, arguing it poses a risk to human and animal health, which is allowing Ottawa to ban certain kinds of single-use plastics like straws, cutlery and takeout containers.

It is also supposed to give guidance to companies making various chemicals to know how they will be assessed and approved for use.

Bill updates how substances are assessed

The new bill updates how those toxic substances are assessed, including a requirement to look for safer alternatives, data on cumulative effects if combined with other substances, and whether they can cause cancer over the long term.

The new bill also adds a sentence guaranteeing that every Canadian has the “right” to a healthy environment and makes it a duty of the government to protect that right.

“This is the first time that this right has been included in a federal statute in Canada,” Environment Minister Steven Guilbeault said at the Senate environment committee Thursday.

But the legislation says the government will have up to two years after the bill takes effect to define how that right will be implemented when it comes to enforcing the act.

Guilbeault said that will guide how the right to a healthy environment will be considered when enforcing CEPA, including the principle of environmental justice, which addresses unfair exposure to harmful substances, often by marginalized communities.

But Nunavut Sen. Dennis Patterson says it is bizarre to be passing a law if the government doesn’t itself know what the law will actually do.

“Should we not understand what this right would confer to Canadians and how to operationalize it?” he asked. “Otherwise, I believe we’re needlessly injecting uncertainty into every process that relies on CEPA for clarity and certainty.”

Guilbeault said any lawmaker knows you can’t define a legal element in regulation until that element exists.

Canadian environmental lawyer David Boyd, the United Nations special rapporteur on human rights and the environment, said more than 100 countries already have a legal right to a healthy environment and it’s not complicated to define.

“It means people have a right to breathe clean air, they have a right to a safe and sufficient supply of water, to healthy and sustainably produced food, to healthy ecosystems and biodiversity, and non-toxic environments where people can live, work, study and play, and a safe climate.”

He said it also should mean people can get access to information on their environment, participate in the process to make decisions about their environment, and have legal recourse if they feel that right is threatened or violated.

Boyd said the law would be much stronger if it spelled out what recourse they have if they feel the government isn’t upholding its duty to protect their right to a healthy environment.

And he wishes Canada would do what most other countries have done and make it a constitutional right, though he acknowledges that is itself a toxic can of worms.

Guilbeault said the government has no intention of opening up that can for this.