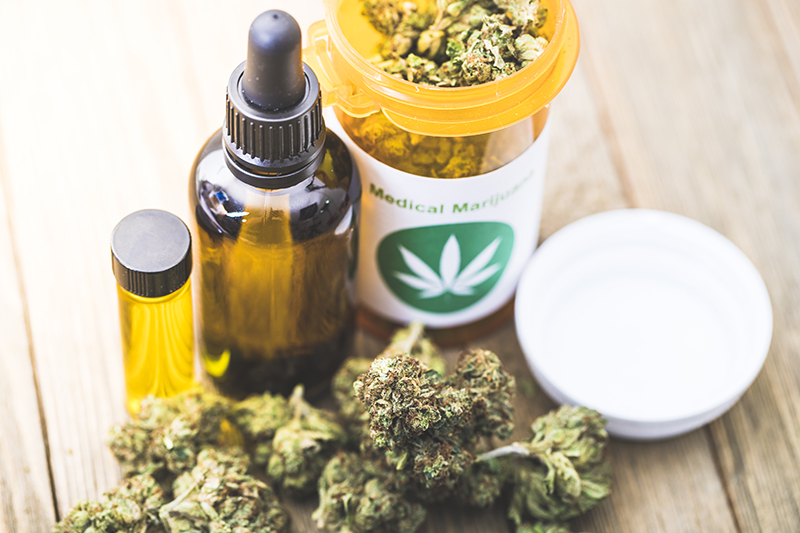 When an employer implements a workplace policy or program, it is crucial that they account for individual differences in employees. (Getty Images)

In Ornge Air v Office and Professional Employees International Union 2021, a grievance was filed alleging that an employer’s zero-tolerance drug and alcohol policy (the Policy) was unreasonable and discriminatory because of the way it impacted an employee who had been prescribed medical cannabis.

The employer in this case, Ornge Air, provides air ambulance and ground transportation services throughout Ontario.

The grievance was filed on behalf of an aircraft maintenance engineer (AME) with an anxiety disorder who was prescribed medical cannabis following the failure of other treatments.

As an AME, the grievor engaged in safety-sensitive work. For example, AMEs were routinely tasked with servicing, maintaining, and repairing the aircrafts which were ultimately used to transport patients. In accordance with the employer’s Policy, the employee told his supervisor about his cannabis prescription.

Under the Policy, workers who perform safety-sensitive work were subject to a zero-tolerance prohibition against cannabis use. This meant that the employee could not use cannabis at any time, and for any reason, regardless of whether he was on or off duty.

Interestingly, the Policy did not prohibit employees from using other types of medications that were similarly prescribed to help with various ailments and illnesses.

As a consequence of the employee’s medical cannabis use, a number of changes were made to his overall employment.

For one, his duties were modified, as his employer would not allow him to continue performing the safety-sensitive role of AME.

While this carried on for a period of time, the employee was eventually informed that his use of cannabis made him unfit for the work available for him. As a consequence, he was terminated.

In light of these facts, the arbitrator had to determine whether the employer’s zero-tolerance Policy was reasonable or discriminatory.

One of the arbitrator’s main sources of contention with the Policy was that it differentiated between employees who were prescribed other medications that could just as easily affect their ability to perform their work, and those who were prescribed medical cannabis.

By prohibiting the use of medical cannabis and not other forms of medication which could also adversely affect one’s fitness for duty, the arbitrator determined that the Policy singled out individuals like the grievor for different treatment.

Furthermore, the arbitrator found the zero-tolerance Policy was not flexible, especially in light of expert evidence suggesting that the grievor could have still taken his medically prescribed cannabis and be fit for duty.

In the arbitrator’s view, the Policy deprived safety-sensitive employees of their livelihood for no other reason than the fact that they were prescribed cannabis to treat an illness.

Having said this, the arbitrator also recognized that there may indeed be situations where a particular employer would be unable to accommodate an employee who requires the use of certain medications.

However, a Policy suggesting that only employees who use medical cannabis to treat an illness must be unable to perform safety sensitive work was found to be overly harsh, inflexible, and contrary to the law.

Thus, the arbitrator determined that the Policy was unreasonable because it did not treat medical cannabis like a medication.

When an employer implements a workplace policy or program, it is crucial that they account for individual differences in employees.

For example, the Canadian Human Rights Act provides that an employer who enacts a policy that ultimately deprives an employee of opportunities because of a disability naturally engages in discriminatory conduct.

The arbitrator in the Ornge Air matter found that the employer’s Policy failed to adequately accommodate employees in safety-sensitive roles who required medically prescribed cannabis to treat an illness.

While the arbitrator recognized that the employer had a responsibility to provide safe ambulance services, this was not enough to justify a blanket Policy where employees in safety-sensitive positions could not be accommodated if they required medicinal cannabis.

Ultimately, the arbitrator found that the employer discriminated against the employee by virtue of his disability and failed to accommodate him to the point of undue hardship.

While workplace policies are often implemented with the best of intentions, the case discussed in this article demonstrates that such rules and directives can also be unlawful.

Accordingly, employers should obtain expert legal advice prior to enacting workplace policies, particularly those that address persons with disabilities.

John Hyde is the managing partner at Hyde HR Law in Toronto. He advises management on all aspects of employment and labour law, including representation before administrative tribunals, collective agreement negotiation, arbitrations, wrongful dismissal defence and human rights.