Understanding cancer in the workplace

Using science to determine the work-relatedness of the disease 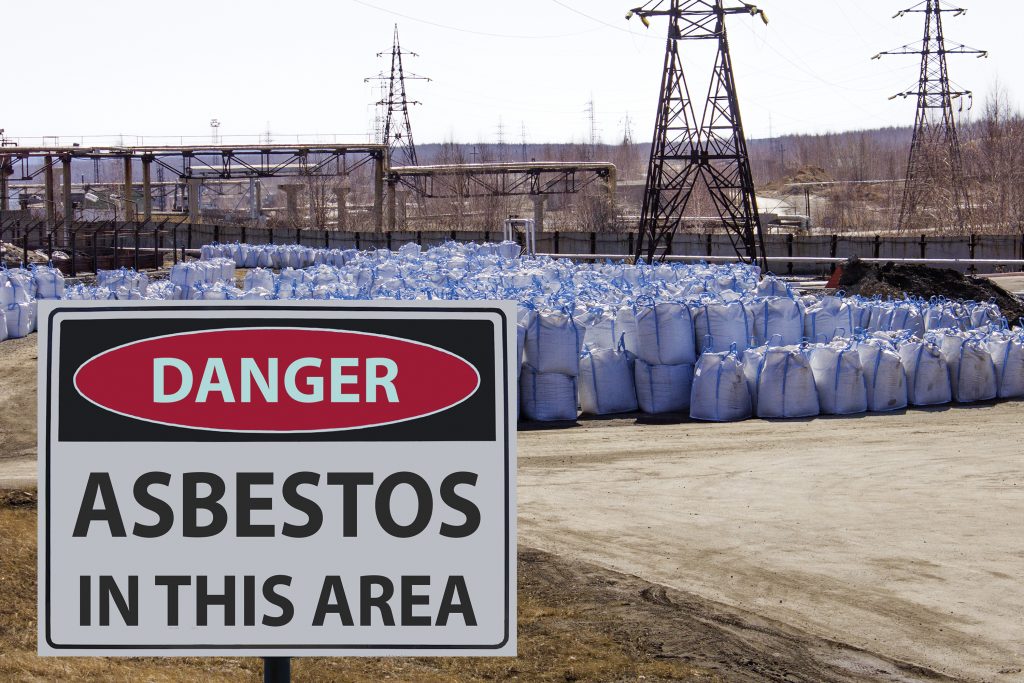 Over the past 10 years, an average of 400 claims were submitted annually for cancer in Ontario, of which an average of 170 were compensated, primarily for asbestos-related cancer. (Stanislav/Adobe Stock)

The purpose of workers’ compensation systems is to provide fair compensation for workers who become ill or injured due to work.

While the system has worked relatively well for injuries and acute illnesses, underrecognition is a significant problem when it comes to diseases like cancer that take a long time to develop.

Based on data from the the Association of Workers’ Compensation Boards of Canada, Ontario has one of the better workers’ compensation systems in the nation.

Over the past 10 years, an average of 400 claims were submitted annually for cancer, of which an average of 170 were compensated, primarily for asbestos-related cancer.

In contrast, the Burden of Occupational Cancer Project estimates that there are actually more than 3,000 occupational cancer cases diagnosed each year in Ontario, due to the most common, well-established carcinogens alone.

Our understanding of the causes of cancer in the workplace has evolved over the past 50 years, and every year more carcinogens and suspected carcinogens are identified.

The Occupational Cancer Research Centre in Toronto recently examined the list of agents evaluated by the International Agency for Research on Cancer (IARC).

There are many other new and emerging workplace exposures that have not yet been evaluated. As our scientific knowledge evolves, it is essential for us to keep up.

Public awareness of workplace cancer has also increased, largely due to media coverage of issues like the campaign to ban asbestos, IARC evaluations and workers’ compensation controversies.

Efforts by workers diagnosed with cancer, their families and advocates have resulted in greater public attention and awareness of the impact of occupational cancer, as well as concerns over how claims are handled by the compensation system.

Some recent examples in Ontario include the large numbers of claims from General Electric Peterborough and the Kitchener rubber industry.

In response to these concerns, the Ontario Ministry of Labour, Training and Skills Development commissioned an independent review by the Occupational Cancer Research Centre to answer three questions:

The ensuing report reviews scientific theories and principles regarding cancer causation and how exposure to different carcinogens at different times can impact this process.

It also discusses some of the major challenges for workers’ compensation systems, including lack of exposure data, challenges in appropriately applying scientific evidence, and lack of scientific capacity.

The goal is to increase recognition, improve adjudication of claims and contribute to improved prevention of occupational cancers.

While the recommendations are tailored to the needs of Ontario, the broader implications are relevant to the situation across Canada.

Compensation policies should be reviewed and updated on an ongoing basis to reflect current and rapidly evolving, scientific knowledge.

This requires scientific capacity, which can partially be met by funding external researchers and partnering with academic and research institutions, as well as the development and use of surveillance systems to identify high-risk populations.

However, it also requires internal scientific capacity, including scientists with graduate-level training in exposure science, epidemiology and toxicology in order to appropriately apply and understand scientific evidence and principles, and to review new evidence as it becomes available to develop appropriate policies.

For Ontario, it’s also recommended that an independent, standing Scientific Review Panel be created to review and recommend changes to compensation policies.

However, appropriate scientific expertise is a scarce resource and many jurisdictions are too small to afford the capacity necessary.

Sharing scientific resources across jurisdictions would be a cost-effective solution.

Many compensation systems in Canada have presumptive lists of diseases that are presumed to be work-related,
provided the worker meets the specified exposure criteria.

These lists can increase transparency and improve and streamline the adjudication process, but they must be continually reviewed and updated to remain relevant and keep pace with evolving knowledge.

Another priority area is the need for policies that account for the effect of multiple carcinogen exposures on cancer risk.

Many workers are exposed to more than just a single carcinogen and the review recommends introducing policies on multiple carcinogens that consider the risks to be additive, unless there is evidence to the contrary.

Decision-making about the work-relatedness of cancer claims requires good, quantitative exposure data and this data is scarce.

Many Canadian jurisdictions do not collect their own exposure measurements, or collect very few. In principle, this responsibility now falls to employers, but these privately collected measurements are very rarely publicly available.

This data gap needs to be filled.

To improve access to exposure data, workplace inspectors need to collect copies of exposure monitoring results from employers at the time of inspection and those results need to be computerized to facilitate access.

Exposure data collected to determine if a workplace is in compliance with regulatory limits, which has been stripped of personal identifying information, does not deserve privacy protection.

Opportunities should also be explored to digitize historical exposure or employment records for high-risk populations.

The Canadian Workplace Exposure Database is a centralized database that contains current and historical exposure measurements from workplaces in eight Canadian jurisdictions.

This platform could be used to house any provincial data that is collected in an accessible, standardized, electronic format.

Improving how claims are adjudicated is only part of the picture.

The biggest gap in occupational cancer compensation is between the estimated true burden and the number of claims submitted.

Many people and their health-care providers may not realize that a diagnosed disease could be connected to their work, especially for diseases like cancer that can occur many years after the exposure occurred.

Many of the issues discussed above are as important for prevention as they are for compensation.

Our ministries of labour and other agencies responsible for prevention also need adequate scientific capacity. We need scientific staff to develop good regulations and policies and surveillance systems to target prevention efforts.

The lack of available exposure data is a serious problem for prevention, as well as compensation.

Without data, we cannot know whether workplace exposures are increasing or decreasing, or how current exposure levels compare to the levels that are considered safe.

Exposure data is essential for targeting prevention efforts and we should call on our institutions and employers to make this data freely available.

Paul Demers is director of the Occupational Cancer Research Centre in Toronto. He was assisted by Anya Keefe and Kate Jardine in preparing this commentary.

This Occupational Health feature was published in the November/December 2020 issue of OHS Canada.