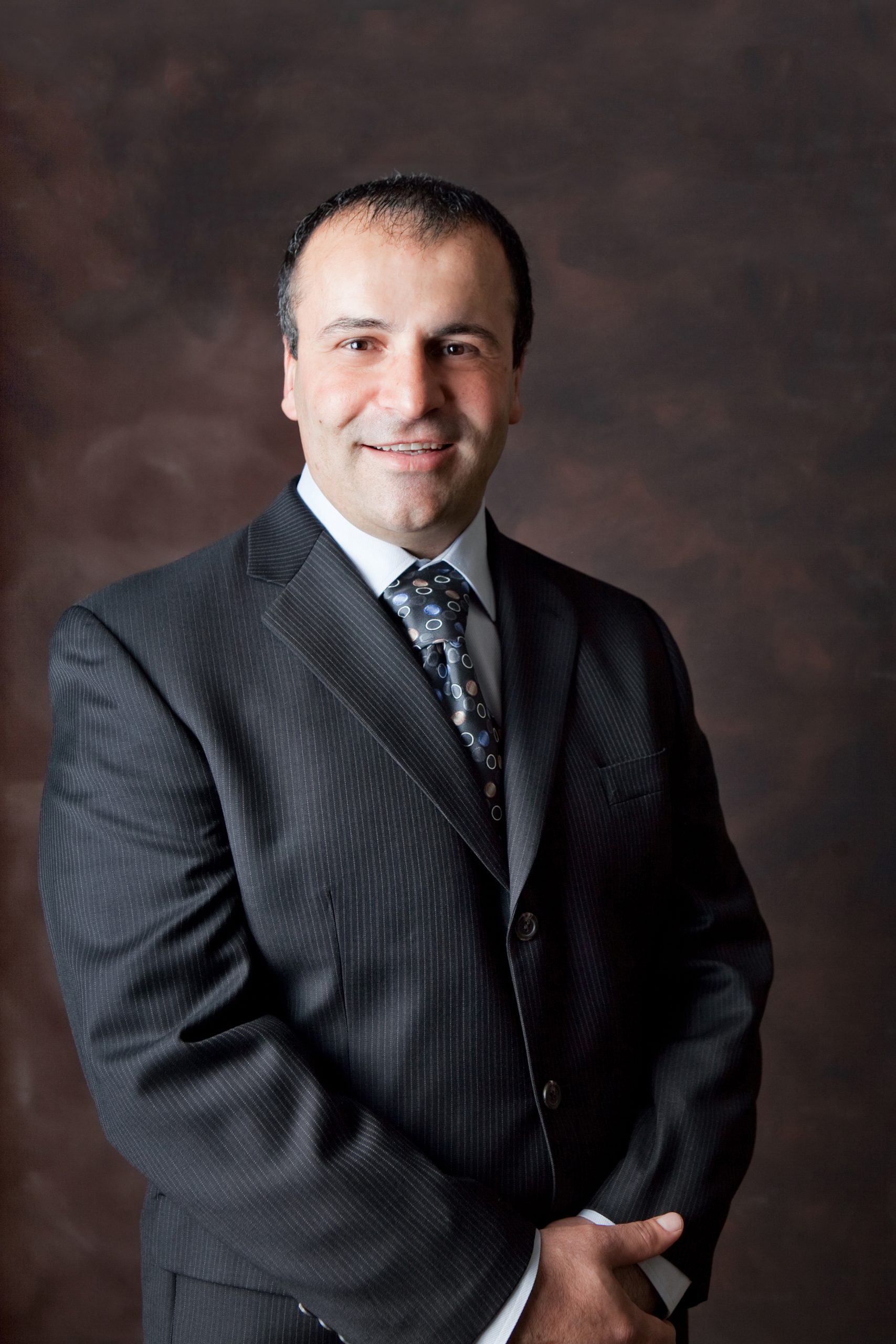 Ty Arslan, named OHS Professional of the Year at the 2022 OHS Honours gala.

When Ty Arslan thinks about the current state of safety, he’s worried about high turnover and the challenges employers are having in finding workers.

That’s because turnover and safety rarely mix well, said Arslan, president of Auspice Safety and the winner of the 2022 OHS Professional of the Year Award.

“Those sectors that have high turnover, for example local restaurants or retail, their biggest challenge is to train workers,” he said.

There are legal requirements to train staff and getting people fully trained is an ongoing and often expensive battle, he said. The good news is that everyone understands the upside of that investment.

“All of the employers now understand the benefit of safety, as well as the actual pitfalls, in part because the penalties have increased,” he said. Plus, there are often incentives in the forms of rebates to getting it right.

What keeps organizations safe, to him, is a solid team effort across the board. It’s cliché, but the system is only as good as the weakest link.

“At the end of the day, the employees need to be on board,” said Arslan. “Because you can’t really force somebody to be safe. You can teach them and train them, but you need ongoing monitors. In order for any company to have a very successful safety program, the workers, the management and the senior management need to buy into the whole system without any gaps.”

When Arslan looks at the next generation of workers, he’s impressed at their level of understanding of safety. He gives credit to schools, particularly high schools, that have put safety on the curriculum.

“When I was going through my days of schooling, there was no such thing,” he said. He didn’t know anything about WHMIS or the basic right to refuse unsafe work.

Now, students are learning about safety – and there’s more of a focus on it at workplaces that are often sources of first jobs, such as fast-food restaurants.

Helping the next generation

Focusing on young workers is a true passion for Arslan. His company offers internships and tries to work with the next generation on safety.

“They often have the actual theory knowledge, but they don’t understand the actual application of the hands-on practical knowledge of working with people and trying to get things accomplished,” he said. “Our job is to be sure that we have some sort of system to help the next generation, which I really encourage because people also mentored me when I was younger.”

Arslan has seen the profession evolve substantially over the last 25 years.

His firm is moving more into the digital space, creating safety portals and apps and moving away from hand-written hardcopies.

The COVID-19 pandemic accelerated the adoption of technology, for example, with companies adopting digital platforms to ensure employees and contractors had been properly screened before entering worksites, he said.

“The new norm nowadays is to basically digitize as much as we can to avoid the actual comprehensive paperwork that was done 15, 20, 25 years ago,” he said.

Being named OHS Professional of the Year is a “humbling” honour, he said.

“I just think I’m doing my job, you know, from a normal perspective. But to be recognized by your fellow peers is a very big accomplishment,” he said.