There could be something very bad lurking in your water 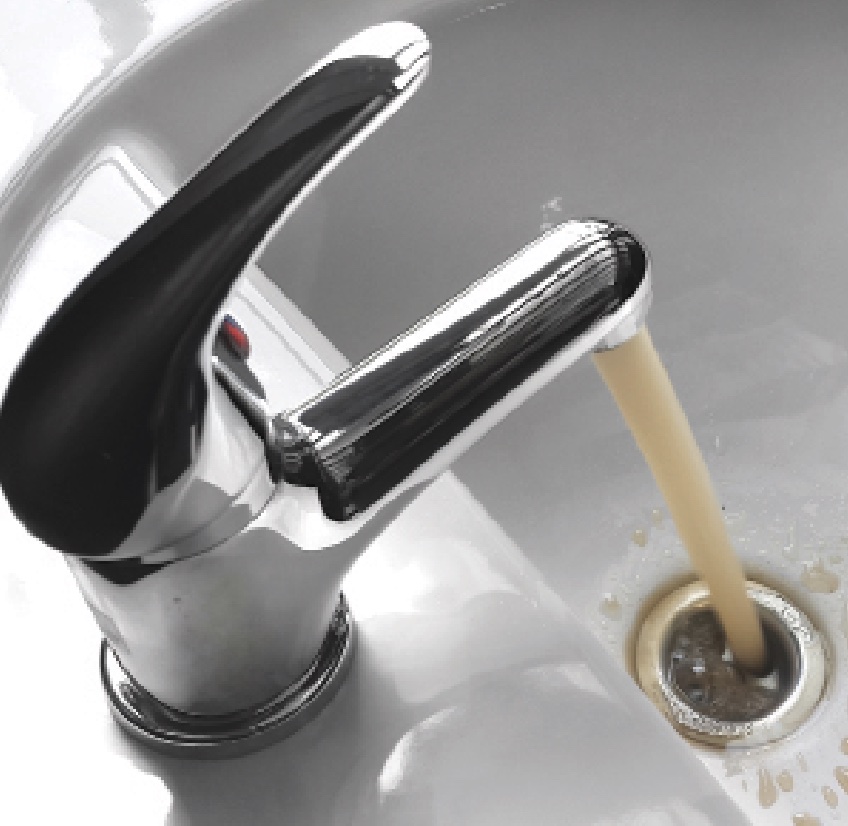 As many businesses across Canada shut down due to the pandemic, the main objective in reopening was to reduce the risk of COVID-19 transmission in the workplace. Unfortunately, idle water systems created another risk: Legionnaire’s disease.

“Throughout the pandemic, and even currently — with many office workers still working from home — we see some commercial buildings operating at reduced or low capacity, meaning their water systems may not have been maintained,” explains WorkSafeBC Occupational Hygiene Officer, Kimiko Banati.

“Legionella bacteria can thrive in stagnant water systems if the water is not hot enough, or not properly maintained—and many industries are not aware of the associated risks.”

Legionella bacteria can be found in water systems such as swimming pools, hot tubs, water tanks, condensers, and cooling towers used in residential or commercial buildings. Many of water systems have a component that allows the water and contaminants to become airborne.

Spray and evaporation of contaminated water can be inhaled and cause a potentially deadly pneumonia-like illness called Legionnaire’s Disease.

The disease was first discovered in the 1970s, after an outbreak at a Legion Convention in the United States caused many delegates to fall ill with severe respiratory symptoms. The cause was exposure to bacterial contamination that occurred in the hotel ventilation system’s cooling tower.

Legionnaire’s Disease can often go misdiagnosed as a general pneumonia infection. This results in the source of infection not being identified—leaving the door open for further infections to both workers and the public.

Legionella can also be found throughout the soil and natural environment, as well as a variety of industrial/commercial water systems, making it difficult to pinpoint the source of the bacteria. This was the case in the summer of 2021 in Moncton, N.B., when seven people fell ill with Legionnaire’s Disease, and one person died. Despite an investigation by public health, the source of the outbreak was never confirmed.

Legionella bacteria can travel in the air up to six kilometres

Cases of Legionnaires have been increasing across the country and around the world. Anyone can be exposed to the bacteria in both indoor and outdoor spaces and in a variety of settings—from big box and grocery stores to hotels and hospitals.

Like other respiratory diseases, those most at risk include seniors, those who are immunocompromised, and people with underlying health issues. Bacterial growth can develop quickly—if a water source has the right environment, nutrients, and temperature for the bacteria to grow, it only needs to become airborne to pose a risk to workers and others.

WorkSafeBC’s Risk Analysis Unit investigated Legionella risks associated with water systems (due to COVID-19 temporary closures and reduced capacity) in the summer of 2021. The industries inspected focused on hotels, municipalities, and food manufacturing.

Inspections revealed that while hotels and municipalities had good awareness of Legionella and had controls in place to monitor and prevent bacteria growth, the food manufacturing industry had lower awareness about the risk to workers, and how to prevent exposures.

A variety of controls must be used to prevent bacteria buildup

Qualified personnel—either in-house staff or third-party contractors—must monitor the water systems to ensure the controls they are using are effective. This includes monitoring the water system’s parameters for bacteria, Legionella, water chemistry, disinfectants, and any visual indications that a problem may exist.\

“The key is to maintain a balanced system,” says Banati, adding that a variety of controls should be implemented to prevent Legionella growth and to monitor the controls to ensure they are effective.

Some of these controls include:

Workers who monitor and maintain water systems should have the appropriate training and personal protective equipment. To mitigate health risks associated with Legionella, some municipalities (such as the City of Vancouver) have also implemented water testing reporting requirements to secure a water system operating permit.

“It’s important for all employers to be aware of the risks associated with water systems in various worksites,” says Banati. “Employers are responsible for protecting their workers, and workers have the right to know how employers are ensuring water systems comply with health and safety requirements.”

In addition, there are many resources available to employers through the Centre for Disease Control (CDC), including how to develop and implement a Legionella exposure control plan.

Alexandra Skinner is the manager, government and media relations, at WorkSafeBC.