Steps to consider after a workplace accident

Issues that come to light through inspection or complaint can lead to charges: lawyers 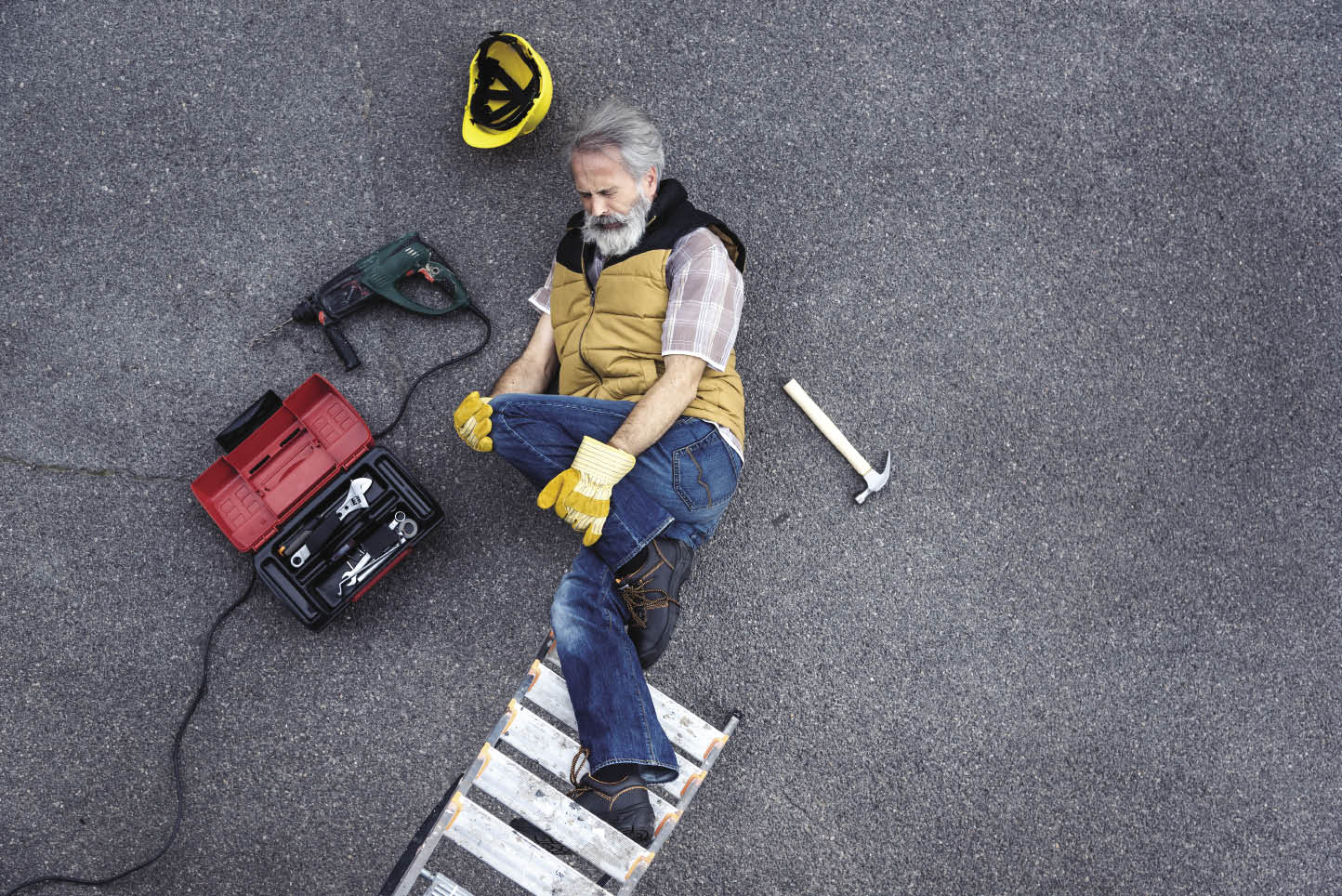 When a workplace accident has occurred, medical assistance is always the first priority. (D-Keine/Getty Images)

In 2018, employers racked up 264,438 lost time claims, according to the Association of Workers’ Compensation Boards of Canada.

And so, while accident prevention is a necessary pursuit, employers and safety professionals also need to be aware of steps to take post-accident.

A total of six steps must be considered following a workplace incident, according to David Reiter and Cynthia Sefton, partners with Aird & Berlis in Toronto, presenting at a Workplace Law Summit in November.

Employers should also remember that an injury doesn’t need to occur in order for the Occupational Health and Safety Act to be breached, says Sefton.

Issues that come to light through inspection or complaint can also lead to charges, she says.

Ministry of Labour, Training and Skills Development (MOL) officers in Ontario are “very good” at their jobs, says Sefton. “You’re not going to pull the wool over anyone’s eyes.”

Showing respect and considering them as partners in prevention can go a long way, she says. “It’s based on trust; do they trust what you’re telling them?”

When a workplace accident has occurred, medical assistance is always the first priority, says Sefton.

A designated person should secure the scene, ensuring emergency assistance is administered and everyone is accounted for — it is a practical and immediate requirement, she says.

“That person doesn’t need to have all the answers, but he or she should know where to get the answers.”

It is important that the scene is not tampered with, says Sefton. “The only basis on which you can move or tamper is to save someone (or prevent unnecessary damage to equipment or property).”

A plan should be prepared in advance to determine who was present and what they were doing at the time of the incident, she says.

Resisting the urge to speculate is critical, says Sefton. “Don’t arrive at conclusions, and for goodness sake, don’t put them in tweets or emails… Be careful what you create.”

Communicating in person is recommended as much as possible, she says.

Once the accident scene is secured, attention must be turned to delivering applicable notices within required time limits. Reporting scenarios differ, based on incident severity, says Reiter.

A fatality or critical injury requires immediate notification be sent to the MOL, followed by a written report within 48 hours.

Prosecution will be looking for appropriate timing and report content — it makes for an easy charge, he says.

“The real question that they’re asking themselves (is): ‘Was there an attempt to hide the accident or incident?’” says Reiter. “That’s the worst kind of charge because it’s completely avoidable.”

It is important to consider if the accident has any connection to worker safety — notice is not always necessary, he says.

Erring on the side of caution is always the best bet, according to Reiter.

“You’re going to build credibility with the Ministry of Labour and the inspectors when they show up.”

Next will come the investigation, says Sefton.

All available records — policies, procedure, training records, quality assessments and audits — must be assembled, as investigators will want to know if the company took any steps to prevent the accident. Having them ready when the MOL arrives is best, she says.

Records should be easy to assemble, says Sefton. “If you can’t find it, it didn’t happen.”

Marking records with a date stamp is also important, as investigators will want to know when policies and procedures were put in place, she says.

The MOL has the power to compel documents and interview workers, while a fatality will spur a search warrant, says Sefton.

“These things are not taken lightly by the ministry or the police.”

It is best to rely on legal counsel, as defence lawyers will want to ensure no preliminary conclusions are reached, she says.

Incident reports should also only be created when necessary, says Sefton.

“Consider as a business why you’re creating this incident report,” she says. “If it doesn’t have a meaning, don’t do it… Meaningless documents end up coming back to bite you.”

“There is no right to silence,” he says. “No one has the right to refuse to talk to the ministry.”

Investigators can compel people to co-operate with the investigation, arguing that those who do not may be obstructing the process.

But once investigators cross the “proverbial Rubicon” and determine charges will indeed be laid, search warrants will be required, says Reiter.

Employers must ensure they do not obstruct, hinder or delay investigations, he says.

However, it is important that supervisors are briefed on what was said by employees during interviews with investigators, especially if an employer representative is not permitted to sit in on the interview.

Debriefs need to be completed as soon as possible to ensure the information shared was accurate, says Reiter.

Employees may want to prep employees prior to the interview to ensure they are not speculating or guessing on possible accident causes or operational failures.

Following the immediate aftermath of the accident, employers need to address operational and safety improvements in a timely manner, says Sefton.

The direct issue should be addressed, but so should any others uncovered during the investigation, she says.

“If there’s a safety issue, we recommend that you fix it. Because the worst thing that could happen is that the same thing happened over again while you’re being charged with the first incident.”

Repairing an issue is not necessarily an admission of guilt, says Sefton.

“If you don’t fix it, have a reason why you aren’t fixing it,” she says. “Don’t have it show up (in) every health and safety committee meeting over the next three years. That shows indifference.”

“If something is desperately in search of a solution, solve it.”

When implementing solutions, it’s important to monitor the effectiveness of the change and ensure employees are trained on any new processes.

It is common to see charges from multiple authorities stemming from a single accident, says Reiter.

The line between regulatory and criminal penalties is becoming blurred in recent cases such as Ontario (Labour) v. New Mex Canada Inc., 2019 and R. v. Fournier, 2018 — both of which dealt with workplace fatalities.

The Court of Appeal has laid down the law when it comes to penalties towards employers, he says. “Jail is appropriate.”

“All you have to show if you’re prosecuting a criminal manslaughter conviction is that there was an illegal act; that the death of the human was caused by that act; that the illegal act was objectively dangerous; (and) that a reasonable person would’ve foreseen the risk.”

Any violation against the Occupational Health and Safety Act would likely check all four boxes, says Reiter.

Practical steps to prevent this scenario include: identifying hazards, reviewing procedure to ensure adequacy, training staff, and then monitoring and enforcing.

“If you have someone violating your procedures, don’t let it slip,” he says. “Don’t have a culture that’s not safe.”

For employers, it’s important to be alert to how employees are behaving, says Sefton.

“Don’t close your eyes, because when the really bad thing happens, it’s going to come out that you should’ve paid attention to it.”

This Accident Prevention feature was published in the Jan/Feb 2020 issue of OHS Canada.