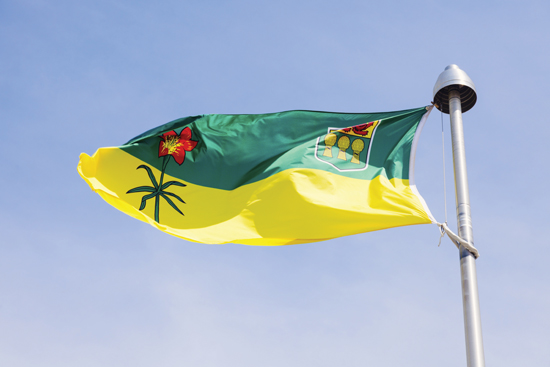 Saskatchewan is amending its workplace safety rules to better protect young workers and better meet the needs of modern workplaces, it said.

The amendments to the Saskatchewan Employment Act come after the province engaged stakeholders to review the occupational health and safety provisions of the legislation.

“It is important to regularly review our legislation and to hear directly from stakeholders on the impact of the legislation,” Labour Relations and Workplace Safety Minister Don Morgan said. “The amendments… are another step forward in helping protect the health and safety of workers.”

The definition of a worker is being clarified to include secondary and post-secondary students.

It will ensure students who are permitted to work, or who are being trained by an employer, are covered by the provisions in Part III of the act.

The province is clarifying an employer’s duty and responsibility to ensure that incidents of harassment are being investigated, it said.

There will also be a requirement to have a violence prevention plan, and to investigate all incidents of violence in workplace.

The province is clarifying the authority of occupational health officers to take photographs and recordings during workplace inspection.

“This will ensure transparency around the activity and brings Saskatchewan in line with other jurisdictions in Canada,” it said.

It will also require that officers ensure the privacy of information, materials and individuals are maintained.

Nominees in an investigation interview

Currently, when officers are conducting an interview, the person being questioned can nominate another person to be present.

The legislation is being amended to give the officer the right to exclude a nominee if there is a perceived conflict. The person being interviewed would be able to select another nominee to be present in that scenario, it said.

“This amendment will ensure the investigation process is not influenced by third parties and workers are not led to believe that they are represented by a nominee who does not have the workers’ best interest in mind,” the province said.