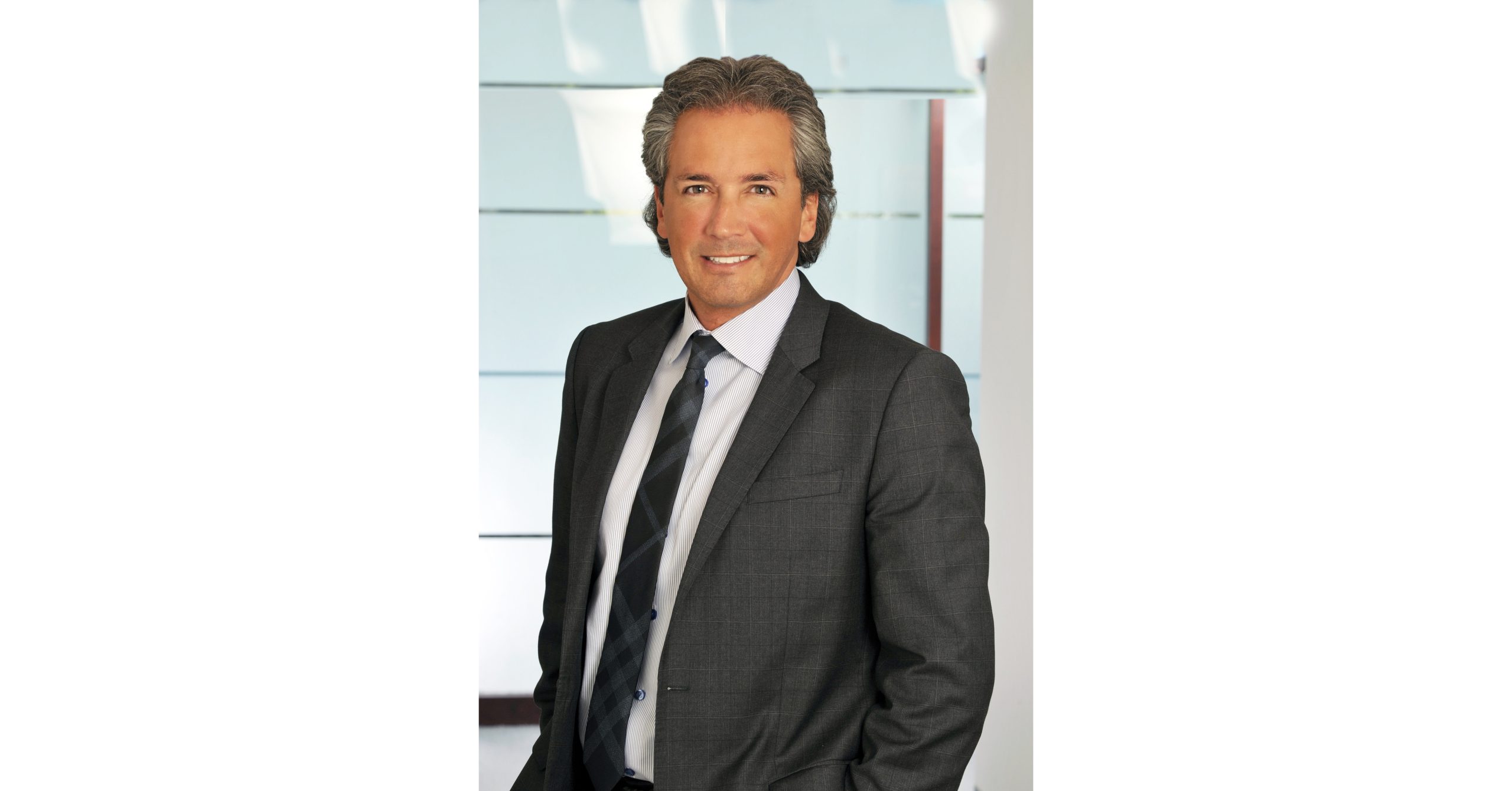 Samuel Elfassy eschews blankets. Not the physical kind, which can certainly come in handy after working a long, cold day in a Montreal winter.

Rather it’s the metaphorical trio of comfort blankets in safety that he avoids — complexity, compliance and consensus.

“They lull you into this warm sense of false security and really conceal dangers,” said Elfassy, vice-president of safety at Air Canada and a 2022 inductee into the OHS Canada Hall of Fame. “There’s certain comfort in complex organizational structures. It can really look impressive, but it’s likely in my experience to reflect refused responsibility, attenuated lines of accountability and confusion in the ranks as to who does what.”

An example of that was the Challenger space shuttle disaster in 1986. There were a lot of valuable lessons from that incident, and one that caught his eye was that “NASA was so complex that it could not even describe itself to others.”

That’s not good a good blueprint for OHS. Neither is pumping out elaborate volumes of rules and policies.

“It may give the writers this warm feeling and the comfort of a high wall to put between themselves and the problem,” he said. “But in the long run, this is not helpful to those on the front line who have to read and inwardly digest it, let alone implement it.”

All those roads to lead a compliance culture, which is not a safe culture in his books — “The focus is increasingly on the process rather than the problem.”

Instead, Elfassy prefers to see an uncomfortable culture and system in place.

“I’m a great believer in Mr. Awkward at the back of the room throwing the curveball and asking the tough questions,” he said.

There has to be a focus on people, not paper — a quote of his the team at Air Canada often echoes back to him.

“It’s the people ultimately who have to ensure that they take care, pay attention, think things through and carry out the right tasks and procedures,” he said. “Complexity is normally the enemy of safety and the friend of danger. A safe system, for me, is generally a simple and stable system.”

The highlight of his career came in 2014, when Air Canada won a national safety award from Thomson Reuters.

“That was a testament to the work I just described,” he said. “Being able to start that path, make sure that everyone understood with absolute clarity where we were going and being recognized for that. I was very proud of the team.”

For young professionals rising in the safety ranks, his advice is simply to “engage.”

“Engage the employee group, at an emotional level, with their hearts and minds,” he said.

Professionals can’t let the safety message get stale — it has to remain fresh, and you have to ensure people follow procedures in any situation.

That challenge has been put into practice recently, with the travel industry emerging from a pandemic that crippled business and has created extraordinary strain as things return to normal. To ensure safety remains top of mind, Elfassy said they remind everyone to slow down.

“It’s a very challenging environment out there, and it’s just exacerbated when parts of that ecosystem are not operating at the same level that you’ve planned for and communicated to your employee group,” he said.  “We’re part of a larger ecosystem, and there are other stakeholders that have to deliver. Compromising safety to get an on time performance is just not the way of doing business for us. It’s a moral and ethical imperative for us to communicate that message consistently.”