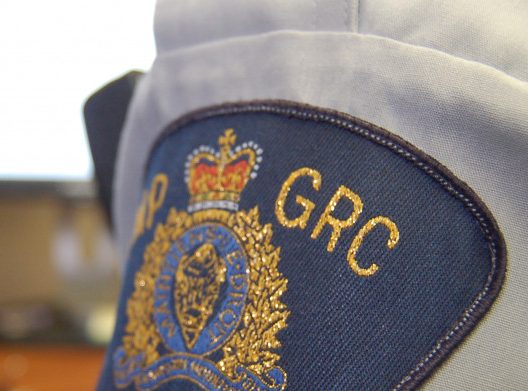 The question elicited a sigh, and a long pause. But first, some backstory.

In the spring of 2020, Nova Scotia was gripped by fear when the Portapique shooter went on a terrifying rampage, killing 22 people across the province.

While the police response wasn’t perfect, Canadians were grateful for the men and women in uniform who put an end to the carnage. The RCMP lost one of its own, Const. Heidi Stevenson, to the gunman during those two chaotic days in April.

Now, we’re finding out that an RCMP superintendent and an employee and management relations officer weren’t so understanding of the psychological toll the worst mass shooting in Canada’s history took on their officers.

Digest that for a minute. Actually, take two minutes.

The “employee and management relations officer.” Also known as EMRO. Those are the folks who champion mental health and encourage officers to seek help. Or, at least, that should be their role.

CBC News broke the story about the text messages between Supt. Robert Doyle and Kelly Sullivan, the EMRO.

“This is all over their wanting to circle-jerk for two weeks and not getting in their way,” wrote Doyle, of the request made by Nova Scotia’s elite Emergency Response Team (ERT) to decompress in the office together.

The revelations have left members of the ERT “shaking mad,” according to the CBC.

Which brings us back to that long sigh, heard over the phone in a conversation I had with Brian Knowler. He’s a veteran cop in Ontario with what he calls an “extreme passion” for workplace mental health. 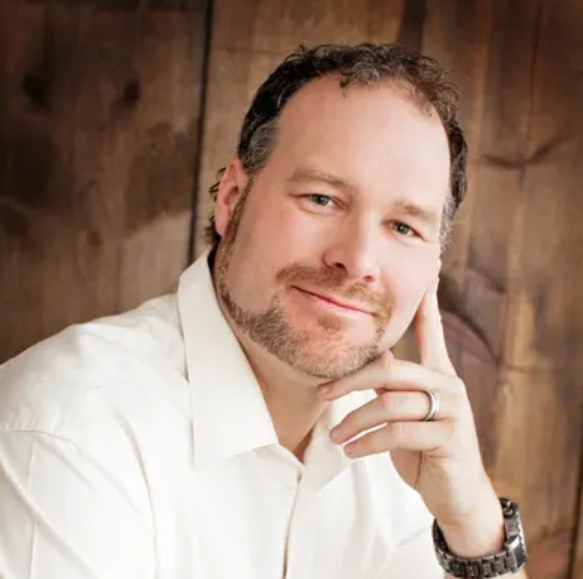 It’s a hard-earned devotion, developed from his own experience dealing with post-traumatic stress disorder (PTSD) after attending an accident scene and having a close friend die in his arms. He’s written two books, On the Other Side of Broken: One Cop’s Battle with the Demons of PTSD; and Career Suicide is Overrated.

The text messages, he said, are not uncommon. The fact they were made public is really the only thing that makes this story extraordinary.

“Unfortunately, these text chains are a prime example of how stigma around mental health, around trauma, are very much alive,” said Knowler.

“I think it’s fair to say that it is a setback for the state of mental health awareness and policing in Canada to have such a senior leader so openly, basically mock officers, who’ve just been through a horrible, horrible crime,” he said.

The first step the RCMP needs to take is to deal with the individuals involved in this case, he said. Speak to them, discipline them, and send them for retraining.

“And that’s fine. It tackles maybe the one, two or three — however many — are in that direct conversation,” said Knowler. “But it doesn’t tackle the cultural shift that’s needed. I guarantee there are other officers in other divisions across Canada who feel the same.”

The circle-jerk comment shows a lack of understanding of what the ERT had been through, and a mindset that you don’t need any time to bounce back from traumatic events as cops.

“The idea that they don’t need to sit together as a team and process goes against all the established protocols and research for mental health in the policing world,” he said. “Let them start talking, let them work things out in a low-key, non-confrontational way.”

That’s how you get police officers on the road to recovery, he said.

As the CBC News story spread, Knowler went onto some social media forums that first responders frequent to gauge the reaction.

“The overwhelming consensus was ‘I’m not surprised. This has happened to me,’” he said. And not just RCMP officers, but first responders of all stripes saying, “this sounds about right.”

“It reinforces that stigma, that you shouldn’t be talking about these things that haunt you,” said Knowler.

“It has a real chilling effect, right? They don’t want to think, ‘Oh my god, someone is going to talk about me and it might come out in a public forum.’ I’m not going to take that chance.”

There are high-ranking officers, in all the first responder disciplines, who say the right things, he said.

“Publicly, the put on a very good face. They support things like Bell Let’s Talk Day. They support mental health initiatives, they support training,” said Knowler. “And then, in private, you see messaging like what went back and forth basically dismissing it and saying it’s not necessary.”

The time right after a traumatic incident is extremely critical to an individual’s mental health, he said.

That’s when people are the most vulnerable. Even if they’re not ready to deal with it, it’s helpful to sit them down and explain what may happen to them in the next 24 hours.

“It will likely impact your sleep. You might start to have recurring visions of things or find yourself daydreaming,” said Knowler.

Then it’s time to address what might happen in the coming weeks and months. People need that chance to sit back and talk about what happened — especially if they’re part of a close-knit team like the ERT. They would have been in the thick of the hunt for the shooter, he said, and been exposed to some tough crime scenes and a lot of stress.

These thoughts can ultimately affect a person’s career and their family, he said.

“It’s not about time away and it’s not about, ‘Oh, I need time off.’ It’s about beginning to grapple with what happened to you,” he said.