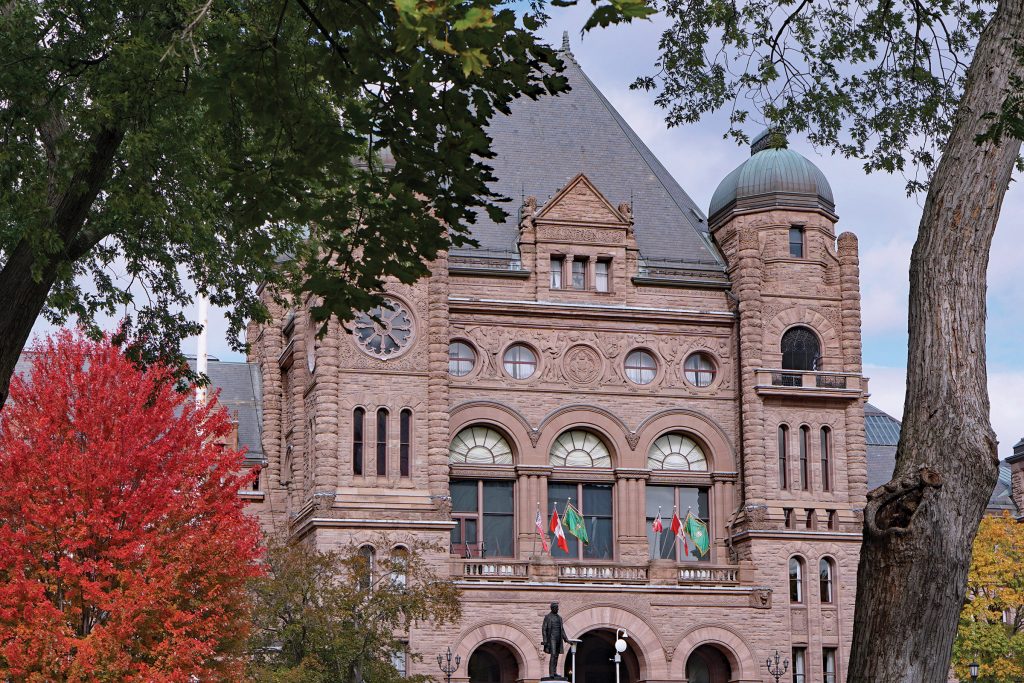 TORONTO — Ontario’s auditor general says the province’s response to the COVID-19 pandemic was slower and more reactive than that of other provinces, hampered by “delays and confusion in decision-making.”

Bonnie Lysyk says outdated provincial emergency plans played a role in slowing down the provincial response in the winter and spring, as did systemic issues such as a lack of laboratory surge capacity and old IT systems.

Lysyk also points to an increasingly cumbersome command structure, and one that was not led by public health expertise, despite the creation and expansion of a provincial health command table that she says now involves more than 500 people.

As well, she found the province’s chief medical officer of health did not fully exercise his powers in responding to the pandemic, or issue directives to local health officials to ensure a consistent approach across regions.

The auditor general also raised concerns that lab testing, case management and contact tracing were not being conducted in a timely enough manner to limit the spread of the virus, noting that between January and August, all but one public health unit failed to meet the target of reporting test results within a day 60 per cent of the time.

The findings are part of a special report released today that examines Ontario’s emergency management in the context of the pandemic, and its outbreak planning and decision-making, among other things.

In the report, Lysyk says many of the issues her office identified would have been avoidable if the province had acted on key lessons from the 2003 SARS outbreak before or during the health crisis.

Among the recommendations from the SARS Commission were public health reforms to streamline operations and management of the province’s 34 public health units, which currently continue to function independently, often without sharing best practices, she says.

As a result, Ontario’s COVID-19 response was often “disorganized and inconsistent,” the report says.

Another key lesson highlighted by the SARS Commission was the need for preventative measures, the report says.

“Following this principle means taking decisive action early. This is not what the audit found; instead we found systemic issues and delays in decision-making,” Lysyk said in a statement.

Recommendations made in previous auditor general’s reports to regularly update emergency response plans and address weaknesses in public health lab and information systems were also not acted on, the report says.

Information systems currently in use have “limited functionality for case management and contact tracing,” and the system used in labs is not integrated with the public health system, the audit says. What’s more, lab testing still follows a “substantially manual, paper-based process,” it says.

The auditor general’s office says it will issue a second report on the provincial COVID-19 response that will examine health-related expenditures, personal protective equipment and long-term care.

In those documents, she found the province may not meet its greenhouse gas emission targets because reducing fossil fuel use has not been a “cross-government priority.”