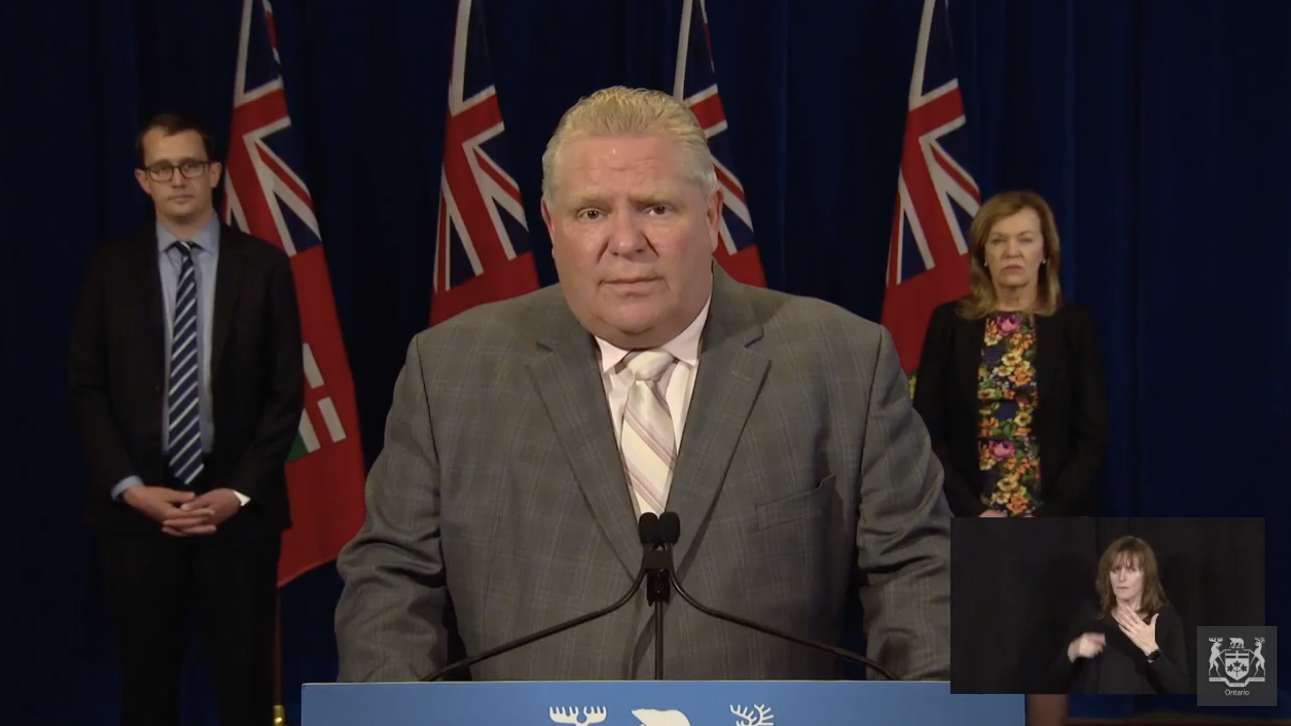 The Ontario government says it is looking into raising compensation for workers injured on the job, but the proposed change wouldn’t take effect until after the provincial election.

Labour Minister Monte McNaughton, who announced the plan on Wednesday, told The Canadian Press that the government is considering the move worth about $1 billion now that there is surplus of funds at the WSIB.

“This is yet another step we’re taking to improve the system for workers,” he said in an interview.

The Progressive Conservatives are directing the Workplace Safety Insurance Board to explore options that would increase payments to as much as 90 per cent of pre-accident take-home pay, McNaughton said.

Injured workers are currently paid 85 per cent of their pre-accident pay.

“Obviously, inflation is impacting everyone, and these workers deserve compensation,” McNaughton said.

A legislative amendment will be needed to set the new compensation rate.

The government said it would introduce a potential amendment in the fall, meaning workers could start seeing increases in 2023 if the Tories form government again.

The announcement came as the province sent out rebates to employers from surplus WSIB funds, which the government announced earlier this year.

The plan to raise compensation was also the latest in a series of worker-friendly government moves ahead of the June election.

All the major parties have promised to further raise the minimum wage if elected.

“If the Conservatives were remotely serious about raising rates, they’d end the horrible practice of deeming people able to work when they’re not, stop fighting victims of occupational disease, ensure that WSIB surpluses went to workers instead of corporations, and raise compensation rates. And they would do it now, not a year from now,” Gates said in an emailed statement.