May 3, 2021
By Jeremy Warning, John Illingworth, and Cheryl A. Edwards 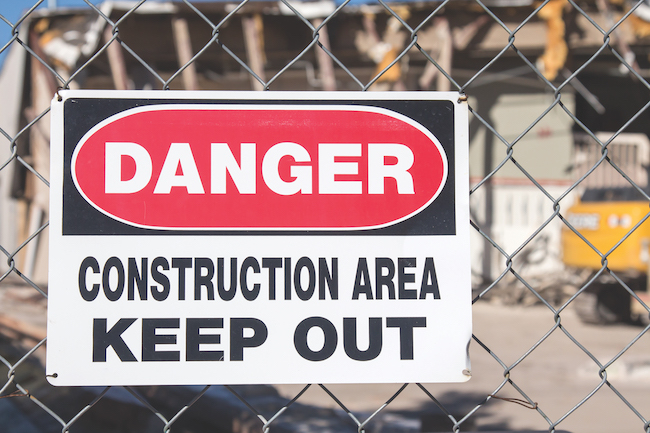 A recent decision suggests an employer may have broad OHSA responsibilities solely on the basis that it had a worker on the project — perhaps despite engaging a constructor. (Getty Images)

On April 23, the Ontario Court of Appeal released its decision in Ontario (Labour) v. Sudbury (City).

The decision should be of concern to all owners and employers, as it could significantly expand liabilities under the Ontario Occupational Health and Safety Act (OHSA) on construction projects and affect advance planning and structures for construction project safety and management.

It suggests that an employer may have broad OHSA responsibilities solely on the basis that it had a worker on the project — perhaps despite engaging a constructor.

It appears to set aside equitable considerations of context and the scope of an employer’s role on the project — or, at least, leave their consideration to the discretion of OH&S inspectors or Crown prosecutors.

In this case, the City of Greater Sudbury (the “City”) tendered a typical construction project. The City contracted with a general contractor (the “GC”) who undertook the project as its “constructor” with overall responsibility for health and safety.

As is common, the City monitored project quality and contract compliance through inspectors it sent to the project.

Tragically, in September 2015, a member of the public was struck and killed by a road grader operated by an employee of the GC.

At the time of the accident, there was no signaller, fencing, or paid duty assistance from the police. A City inspector was not on the project.

The Ministry of Labour investigated and, eventually, charged the City with various OHSA violations. Amongst other things, the City was charged as an “employer” alleging it had failed to ensure a signaller was used and a fence was erected as required.

After a trial, the City was acquitted of all charges on the basis that, in the circumstances, it was not an “employer.”

After an earlier Crown appeal was unsuccessful, the matter came before the Ontario Court of Appeal.

A very narrow rationale was applied in finding that a party who meets the OHSA definition of “employer” is responsible for ensuring compliance at the project.

Therefore, the City had to ensure compliance because it sent inspectors to the project. The Court did not consider factors such as the scope of the City’s role on the project. 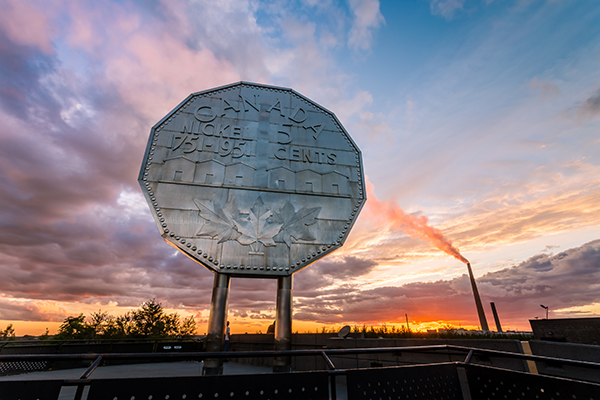 The decision leaves stakeholders in the Ontario construction industry with little guidance about how the OHSA employer obligations should or will be applied.

A number of implications result, including:

The decision may represent a fundamental shift in the approach to owner and employer responsibilities on construction projects.

Future cases may be required to decide whether the broad obligations flowing from the decision will be refined by concepts such as control or the employer’s sphere of operations on the project.

Jeremy Warning, John Illingworth, and Cheryl A. Edwards are partners with Mathews Dinsdale, a national labour and employment law firm.