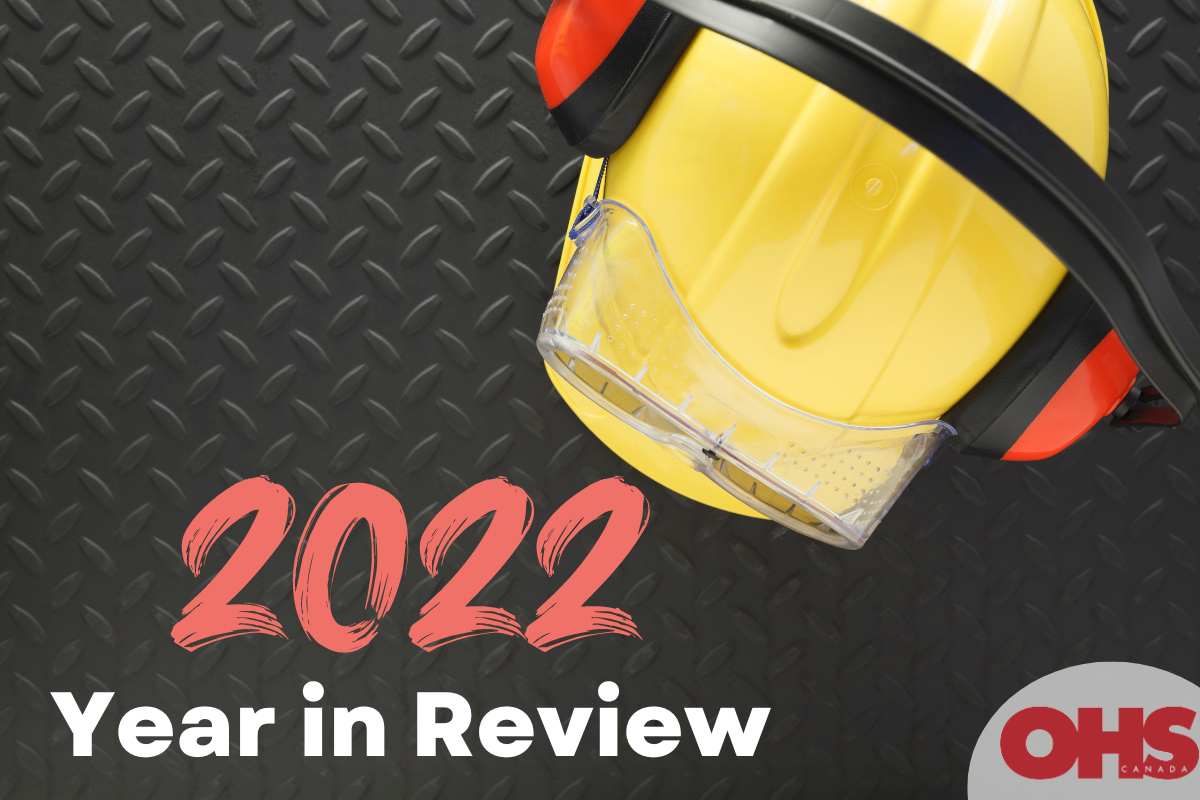 This year started with the continuing impacts of COVID and its variants; and is ending with a massive winter storm bearing down on much of the country.

In between, though, the editors at OHS Canada enjoyed covering the news, information and best practices designed to help ensure every worker goes home safe at the end of the day.

Over the next week, we will be unveiling our annual list of top stories and a look at the fines handed down by regulators for safety violations this year.

But we start with a quick rundown of some of the feature stories published on OHS Canada in 2022. As always, the team at OHS Canada thanks you — our loyal readers — for your support. It’s our privilege to cover this industry.

On behalf of the team here, and at Annex Business Media, we wish you and your families at wonderful holiday season. See you in 2023! 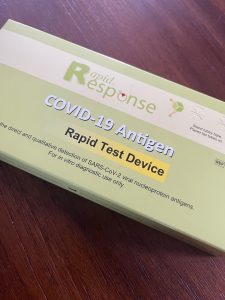 Headlines about COVID and the Omicron variant were dominant as the calendar turned to 2022.

And in a hint of things to come, the Canadian Trucking Alliance condemned a planned protest by unvaccinated truckers as a convoy started heading west from British Columbia to Ottawa. 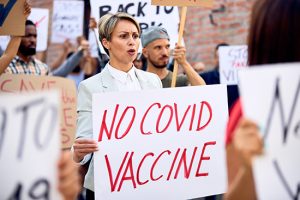 Legal challenges to employer vaccine mandates, though, were being tossed out as arbitrators largely sided with the need to maintain safe workplaces.

And OHS Canada sat down with experts in the construction industry, who met the Omicron surge by focusing on the strategies that helped the critical sector navigate the first wave of COVID in 2020. 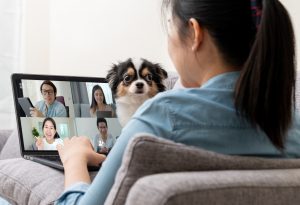 Traffic on the roads started to return to normal, and unfortunately so too did the number of fatal accidents.

There was a lot of focus on workplace mental health throughout the year. In Toronto, the Runnymede Healthcare Centre detailed plans to build and run a rehab centre dedicated to treating first responders for post-traumatic stress disorder.

As the weather warmed up, mask mandates started to melt away. Ontario announced the end of its mandates on March 21 and all remaining public health orders by April 27.

And with so much focus on long-term remote work, we provided tips on how to limit work-from-home injuries and the corresponding liability for employers. 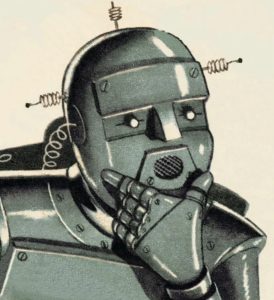 We took a look at the rise of robots in the workplace, and the corresponding risks to OHS in a special feature.

And in Vancouver, Canada Post resumed mail delivery to the city’s Downtown Eastside. It stopped for more than a month in a two-block area as workers raised safety concerns. 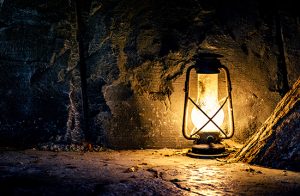 With offices re-opening, some for the first time in years following COVID, we offered advice on what to look for to keep returning workers safe, including mold and fire safety equipment.

The 30th anniversary of the Westray mine disaster passed, and family members called for more applications of Bill C-45, which allows for criminal charges in health and safety incidents.

On the water, commercial fishing deaths hit a 30-year high despite improvements in safety training and awareness. 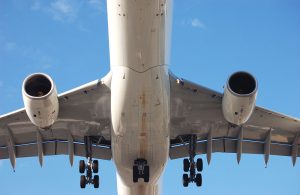 Vaccine mandates really dropped off, as the federal government allowed airline and railway workers and passengers to climb on board without being jabbed.

The focus turned to paid sick days as a way to ease the spread of communicable diseases. More than 160 health workers signed an open letter to get the Ontario government to legislate 10 paid sick days annually. 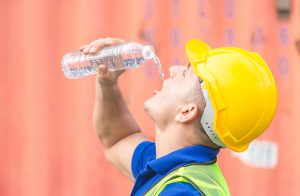 The thermometer started to climb, and with that came the usual advice around keeping workers cool. This article from the CCOHS was particularly useful.

Air travel surged, and with a system largely mothballed during COVID so too did problems. That led to insults, physical threats to airline workers as passenger frustration boiled over.

And federal public service unions pushed back on Ottawa’s plan to get employees back to the office, citing safety and different opinions on capacity limits and ventilation. 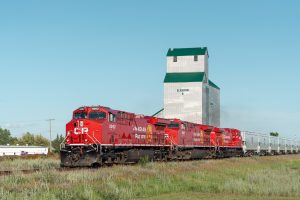 The CEO of BC housing resigned, citing threats of violence directed at him and the community.

A CP Rail worker, fired for a safety issue related to the testing of air brakes, was awarded 39 months’ lost wages.

And Candace Sellar, of CSA Group, took a look at the role voluntary and mandatory standards play in safety. 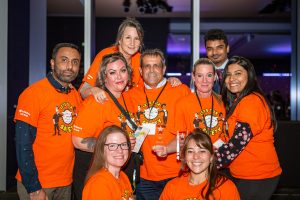 The team at Linamar celebrates after winning Honourable Mention in two categories at the OHS Honours gala in Toronto on Sept. 15.

OHS Canada celebrated the biggest night in safety, gathering at Toronto’s Globe and Mail Centre for OHS Honours. It was a great evening of handing out hardware and, more importantly, telling the stories of the winners.

We also honoured the Top 25 Under 40, celebrating the next generation of safety professionals.

OHS Canada attended NSC 2022 in San Diego. Our coverage included a look at advice from Pepsi on warning signs for workplace violence ; the top 10 list of safety violations; and a safety leader at Amazon unveiled tactics to boost diversity and equity.

Ontario’s WSIB also announced it was doubling rebates for small employers in the province who are investing in health and safety. 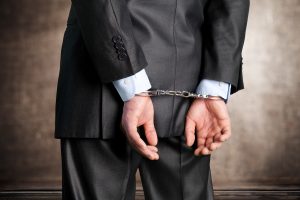 We profiled the Town of Hinton in Alberta, which won a Psychologically Safe Workplace Award in 2022.

OHS Canada sat down with Norm Keith to look at why criminal charges for workplace safety incidents remain so rare despite Bill C-45.

And in Ottawa, language interpreters on Parliament Hill were taken to hospital as sound issues with teleconferencing caused acoustic shock. 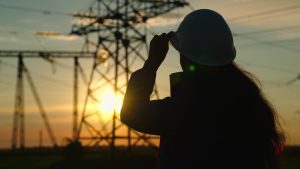 Saskatchewan announced a revamping of workplace safety rules to meet the needs of “modern” workplaces.

Masks came back into focus with Canada’s top doctor recommending people wear them, but there was no talk of a mandate.

A major report from CSA Group found PPE was failing women in the workplace, with just six per cent saying the gear they wear is designed for them.

OHS Canada sat down with an Ontario cop to talk about RCMP texts, mocking mental health, in the wake of the Portapique shootings.

And Ontario issued a formal apology, in the legislature, for forcing miners to breathe McIntyre Power. 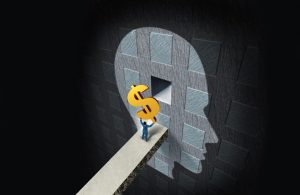 Quebec’s CNESST issued a report in an ATV accident that injured a worker under the age of 14. It happened at a campground that employed more than 175 workers under the age of 14, and the majority did not have a signed permission form from their parents as required.

WorkSafeBC reported a record number of WCB mental health claims, with 6,532 applications in 2021 and a 37 per cent acceptance rate for benefits.

Roee Ben-Eli, a director at TELUS Health, walked OHS Canada through tactics employers can take to ensure they’re getting the most mental health benefits for their investment.

And we looked at the 12 days of holiday safety, a fun infographic we did using information from the Saskatchewan Public Safety Agency.