Much of Ontario to enter Stage 3 of reopening Friday, 10 regions to be held back 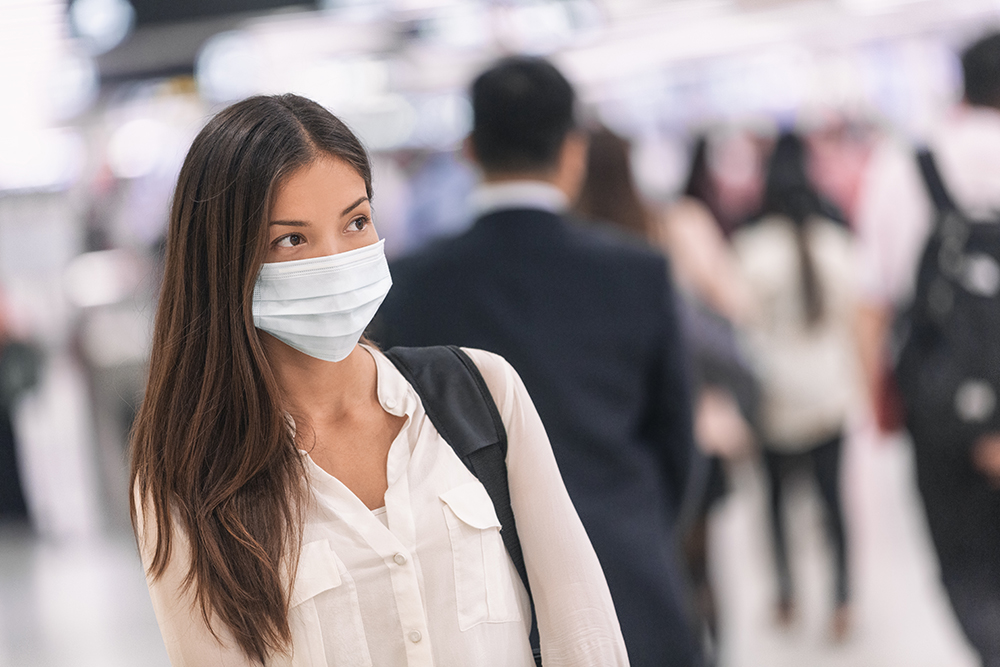 TORONTO — Ontario says much of the province will progress to Stage 3 of the government’s COVID-19 reopening plan this week.

The province says 24 regions will move to the next stage on Friday, while 10 others — including Toronto and Peel Region — will remain in Stage 2.

The government says more time is needed to assess those areas’s readiness to move to the next stage.

The new rules will see restaurants, gyms, and casinos reopen, with limits on how many people can be inside at a time.

The province says it will still require people to practice physical distancing with anyone who is not in their 10-person “social circle.”

The government says outdoor playgrounds and play structures will be allowed to reopen in Stage 3.

Health Minister Christine Elliott said the announcement comes as the spread of COVID-19 continues to slow.

Most of Ontario entered Stage 2 of reopening on June 12, with another seven regions following on June 19.

Toronto, Peel and parts of the Windsor-Essex region were allowed to progress to Stage 2 five days later, and the remaining communities were in the second stage as of July 7.

According to a document released in late April, Stage 3 includes allowing remaining workplaces to reopen “safely.”

The document notes that large public gatherings such as concerts and sporting events will continue to be restricted.

Meanwhile, Ontario reported 116 new cases of COVID-19 on Monday, along with three new deaths due to the novel coronavirus.

Ontario completed more than 20,896 tests for the novel coronavirus over the previous 24 hours.

The numbers of people in hospital because of the virus, as well as those in intensive care and on ventilators, all slightly decreased.