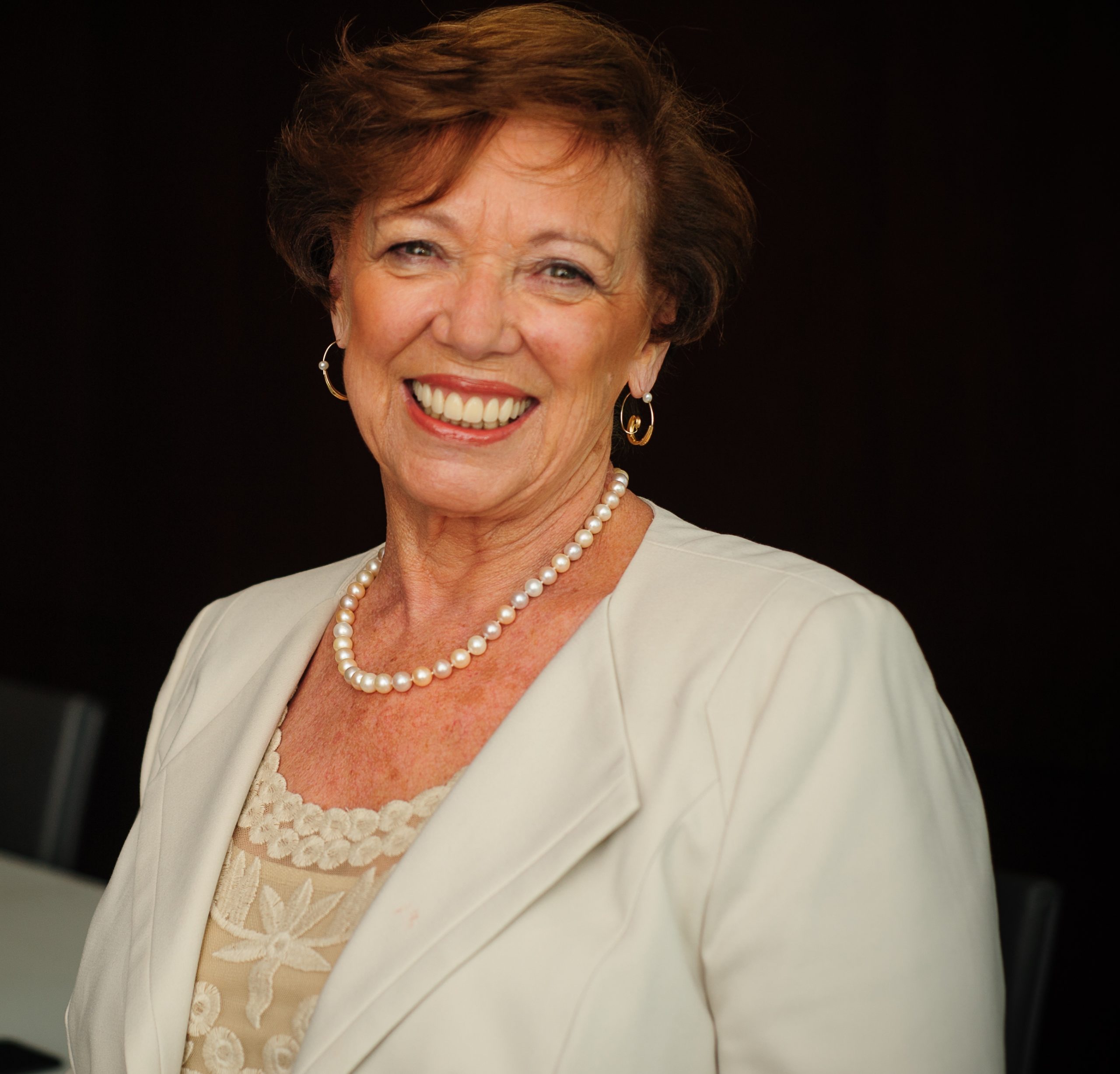 It’s impossible to pick a title for Maureen Shaw. You can call her former president and CEO of the Industrial Accident Prevention Association (IAPA).

You could call her a board member, but you’d have to specify if it was for the Executive Health and Safety Council of BC; or maybe the Radiation Safety Institute of Canada. You could also call her an advisor, but again your choices again are numerous. Maybe the Manufacturing Safety Alliance of BC or Our Place Society.

Let’s keep it simple and call her a health and safety icon and an inductee into the OHS Canada Hall of Fame for 2022.

Shaw was introduced to health and safety at an early age, growing up in a mill town on Vancouver Island. Her father worked at the mill, which was “a dreadful place,” she said.

“My whole young life was filled with stories of people being injured,” she said. “When it was a critical injury, that mill siren would go off and everybody just sort of held their breath to see who it was.”

One day, the siren rang for her father — he had fallen off a water tower. He was critically injured, but survived. Tragedy struck her family again when her son was injured in a dynamite explosion while working in the Rocky Mountains and suffering life-altering injuries.

Her first foray into health and safety as a calling came when she was living and working in Alberta in the 1980s. She wrote a paper and presented it a conference called “When All Else Fails, Send Them to Shop.”

“That still happens today. Children who are having difficulties are often streamed into shop classes, where they are frequently an accident waiting to happen,” said Shaw.

Looking back, one of the things she is most proud of was helping to create a global standard around healthy workplaces — working through Canadian organizations like CCOHS and IAPA in partnership with foreign entities including NIOSH in the United States and the ILO and WHO in Geneva.

“If you Google healthy workplace model WHO, it still comes up that model — which has had some slight revisions but, basically, it was absolutely solid,” said Shaw. “It wasn’t just me, I don’t take personal credit for it. But I take credit for the fact that we, as an organization, did that.”

She also speaks fondly of work she helped drive to put psychological safety on the radar of workplaces.

“That goes way back to the 1980s,” she said. “It was about the totality of the workplace and what kind of structure are we creating for people to work? Is it an environment that allows them to grow and prosper and to give the best that they can be? Is it an environment that will ensure that they are safe, and healthy, from the top of their head to the bottom of their feet?”

That culminated in the creation of the national standards around psychological safety, something she was intimately involved in — though she’s quick to deflect and credit the work of others.

She laughs about the early reactions to the discussions around workplace mental health.

“Some people I remember saying to me, ‘Oh, you’re from Western Canada?’ And I said yes. And they would say ‘Are you smoking something funny in the Rocky Mountains.’”

Employers had a fear that they were going to be pushed into dealing with an issue that they knew nothing about, she said.

Advice for the next generation

Shaw things Canada is on a good path when it comes to OHS, but the onus is on the next generation to ensure the improvement continues. She advises young professionals to ensure they get a broad education in business in addition to safety.

“That way, you’ll have the credibility to speak at a leadership level,” said Shaw. “They have to be able to know how to talk to a CEO and to a board, to convince them this needs to be a priority.”

She’s also pleased to see an increase of women in the industry.

“We should all be acknowledging that and celebrating that,” she said. “There are some really bright, strong woman coming up.”