Looking back at the major cases of 2019 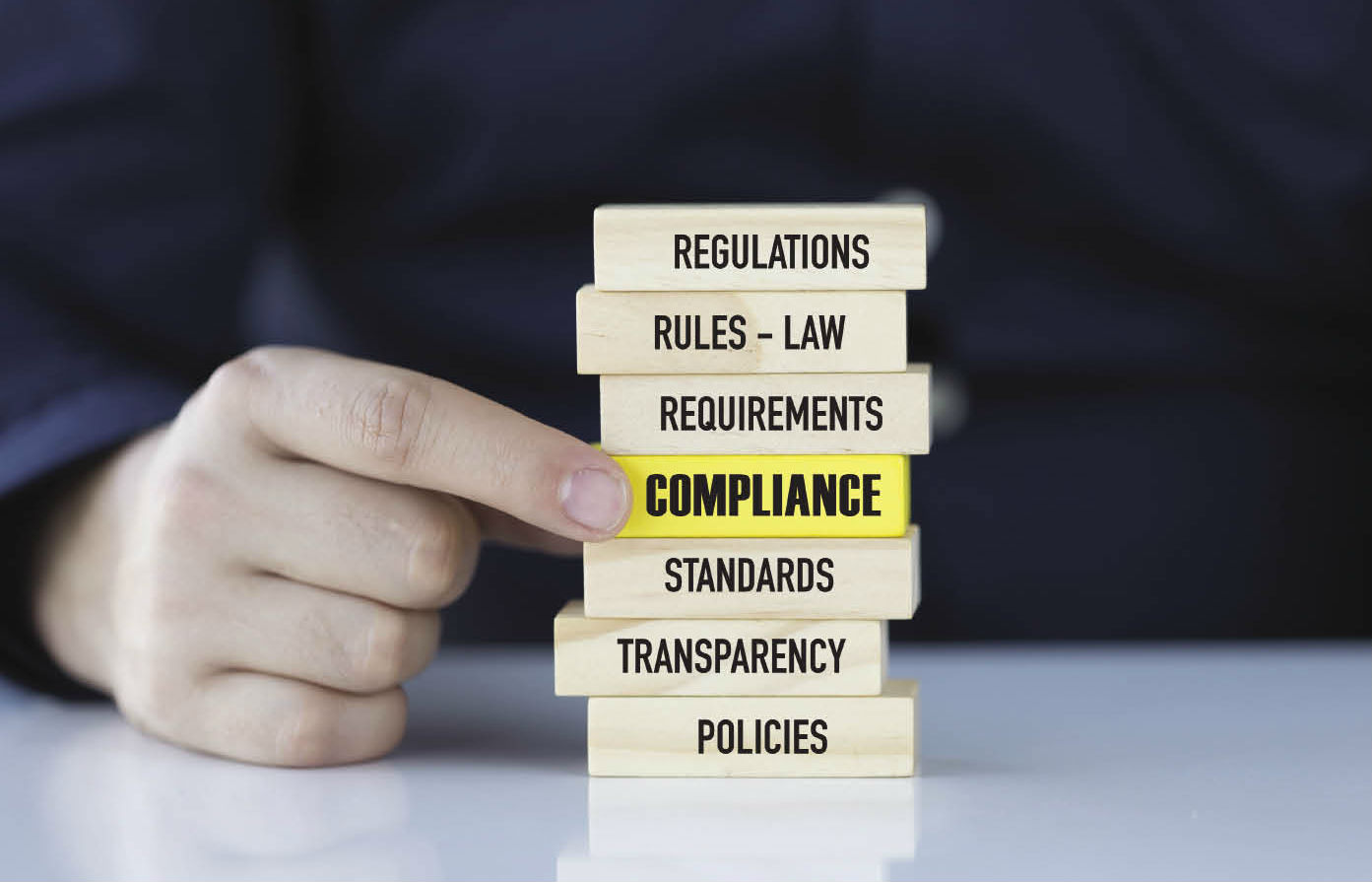 As we start the new year, it’s worthwhile to look back at three key cases from 2019. (CNYTHZL/Getty Images)

2019 was another banner year in occupational health and safety (OH&S) law.

As we start the new year, it’s worthwhile to look back at three key cases from 2019, as their impacts are likely to be felt as we move into 2020.

This case was released Jan. 18, 2019. It involved two directors of a closely held corporation who had sent an epileptic employee up on an elevated platform without fall-arrest equipment. The worker suffered a seizure and fell to his death. The company and its two directors were charged, and on conviction, the directors each received 25-day custodial sentences.

The directors’ custodial sentences were replaced on the first appeal with fines as the appellate judge found that custodial sentences had traditionally been imposed in the OH&S context rarely — and usually only for frequent and willful offenders; and the criminal-law principle of restraint required sentencing courts first to look at the adequacy of non-custodial, before turning to custodial sentences.

At the second appeal, the Court of Appeal exhaustively reviewed sentencing in the OH&S context and made it clear that deterrence of others must be the paramount consideration in these matters.

It held that the criminal-law principle of restraint cannot apply with the same force as it does in criminal cases, and moral blameworthiness (such as the level of negligence involved) can operate only to increase a sentence, but its absence cannot act to mitigate one.

Arguably, this decision opened the door to an increase in custodial sentences in OH&S cases moving forward, and its impact will likely be felt as more fatality cases make their way through the courts.

For more than 27 years, the law has provided that workplace parties who hire subcontractors are — for the purposes of determining OH&S liability — the employer of their subcontractors’ workers. However, that foundational point may have started to change with this June decision.

The case centred on a fatality that occurred on a road-repair project that had been subcontracted out by the City of Sudbury. The city was charged as an employer, but was acquitted because it had not exercised meaningful control over the work — that was done by the subcontractor.

The city’s acquittal — which relied on including an element of meaningful control in the analysis — was upheld by the Superior Court on June 6, 2019.

The Ministry of Labour (Ontario) took great issue with the introduction of an element of control to the question of who is an employer in OH&S law. Not surprisingly, it sought leave to appeal the issue, which was granted as a matter of public interest on October 28, 2019, in Ontario (Labour) v. Sudbury (City), 2019 ONCA 854.

The decision could mark a seismic shift in the way that OH&S liability is assessed on future projects.

On Dec. 19, counsel for 9147-0732 Québec Inc. filed its certificate attesting to record in the case for which leave has been granted by the Supreme Court of Canada, and to which the Director of Public Prosecutions of Canada, the Attorney General of Ontario and several civil liberties associations have been granted leave to intervene.

The case involves a mandatory minimum fine that was imposed on 9147-0732 Québec Inc. for carrying out construction work without a licence.

At the second level of appeal, the Quebec Court of Appeal determined that s.12 of the Charter (the right to be free from cruel and unusual punishment) could apply to corporations, and therefore the proportionality of the impact of the minimum fine on the offender had to be considered constitutionally.

The matter was sent back for trial, but as leave has been granted, the matter will now be heard by the Supreme Court this year.

Depending on how the Supreme Court rules, sentencing courts’ consideration of general deterrence as the paramount point in the sentencing process could — in some cases — end up being restrained, with effect.

If that happens, it could mark the slowing of a trend that has been developing in regulatory sentencing law over the past decade in cases such as Metron Construction.

David Reiter is a partner with Aird & Berlis in Toronto.

This Legal View column was published in the Jan/Feb issue of OHS Canada.