Healthy conflict can be good for your organization: Here’s a roadmap 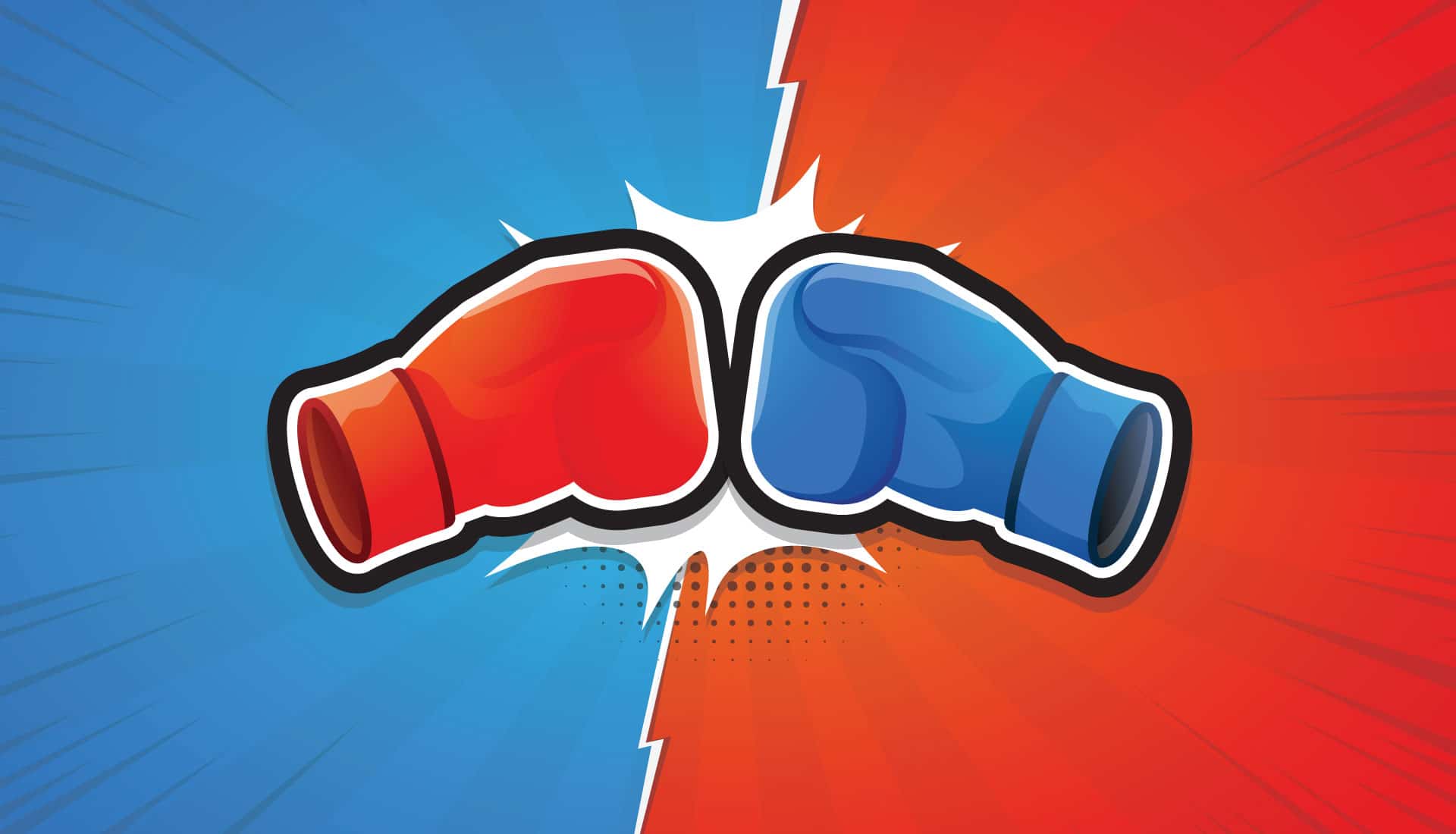 Conflict in the workplace is generally viewed as a negative event. As a leader, what role does conflict play in creating a psychologically safe workplace?

Psychologically safe workplaces accept that everyone can’t agree with the first idea every time, but better ideas often emerge through debate. A core tenet of a psychologically safe workplace is openness to respective disagreement where employees disagree and discuss alternatives without fear, shame, or retaliation. Without accepting conflict, innovation is nearly impossible. Innovation requires all employees to allow conflict and the skillset to self-regulate their emotions.

Timothy Clark’s book, The 4 Stages of Psychological Safety, suggests workplaces can foster psychological health and safety by learning how to create “challenger safety.” To get to this degree, employees must feel included and safe to make errors, learn, and fully contribute to the team. Clark purports that when team members experience challenger safety, they feel more confident and safer to challenge the status quo without retribution, reprisal, or risk of damaging their standing or reputation. For this to happen, team members must learn how to embrace conflict.

The importance of respective forms of conflict

Promotes inclusiveness. Ensure that everyone on your team feels free to express their views, especially if they are questioning the value of a decision or directions, to help people feel they are part of the team and that their opinions are appreciated.

Helps clarify the goals and efficiency of a project. Get divergent views, opinions, and ideas out during the planning stages of a project to help flush out different points of view early.

Self-improvement. Workers feeling free to question authority can help leaders discover and learn. Allow employees to feel they are being heard and understood when they are not clear on directions or the why behind a request,

To develop this type of environment, leaders need to learn how to create an open and safe space for respectful debate about the best way for work to move forward during even the most inconvenient times (for example, feeling rushed on a timeline).

What types of conflict do psychologically safe leaders allow for?

Questioning norms. “That’s just the way we do it” or “It’s always just been that way” are some of the worst answers to accept when someone brings up a new idea or a new way of doing things. Also called disruption, leaders need to encourage their team to question why things are done, especially if they see a need or an opportunity to make things safer, more profitable, or more efficient.

Debates. Open different ideas for consideration and embrace debate where ideas (not people) can be challenged, and everyone gets a chance to challenge or support an idea. These processes can make people consider the pros and cons and may open other considerations not previously considered. Establish rules to ensure everyone remains respectful and be prepared to pull the conversation back if people become emotional.

Competition. Whether on a team or alone, some people respond well to a competition that comes with a reward that can further drive innovation as people consider ways to get work done more efficiently. While there may be drawbacks, ensure that the goals to winning are objective, clear, and unambiguous as opposed to subjective, such as which team has the best idea. Don’t make the reward too substantial, like a monetary bonus or days off. That type of reward could create deep feelings of envy or resentment in the losing team.

Lead by example. As part of your psychosocial development as a leader, invite your team to offer their views and point out potential pitfalls. Every person was likely selected for the team because they bring knowledge, skill, or a viewpoint different from yours.

Display patterns of non-combative conflict. Encourage people to question new ideas by presenting them in a way that doesn’t imply they have already been decided. Teach others to question ideas by using probing questions that offer a chance for dialogue rather than feeling like they are being attacked.

Take note and recognize. Acknowledge when someone is trying. Even if they don’t bring you the next million-dollar idea, acknowledge their efforts, privately and in public when appropriate, for their courage and innovative thinking to bring forth new ideas.

Remain in charge. There are limits to the conflict that you want to foster. Once everyone on the team has had an opportunity to express their views, decisions on how to proceed must be made.

The project must get underway in the direction the team (or you as a leader) has decided. Don’t allow enthusiasm for the debate to devolve into a battle where those who talk the most and longest outlast others just to win. Ensure conflict is focused on ideas, not individuals, to reduce the risk of mental harm.