Unvaccinated children will no longer need to isolate upon return 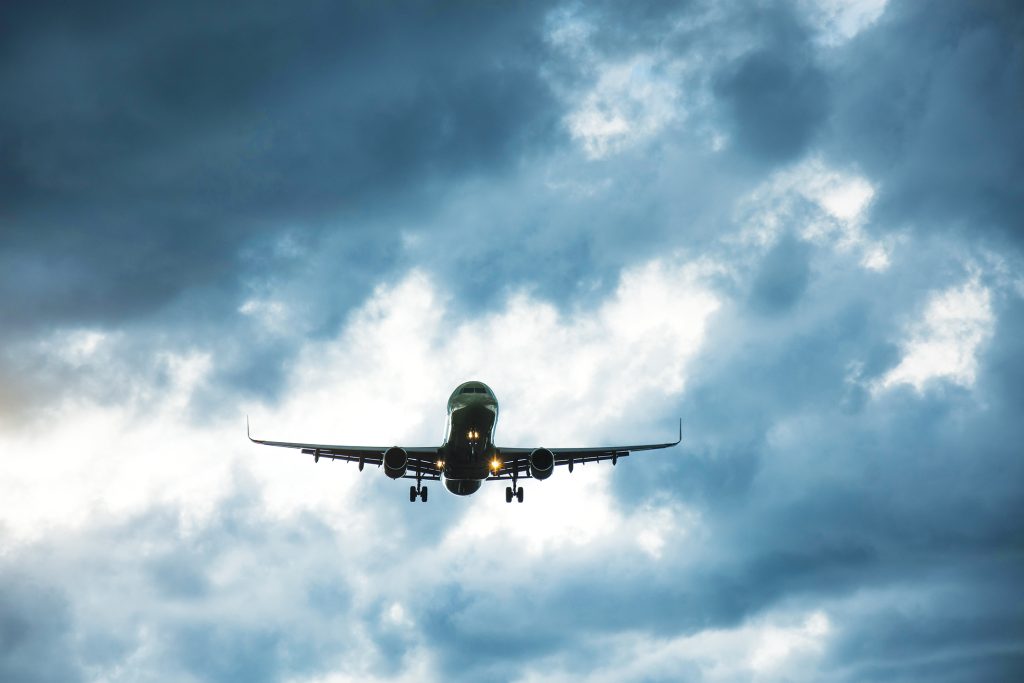 As of Feb. 28, Canadian travellers will be able to come and go using rapid tests. (Aapsky/Adobe Stock)

OTTAWA — Vaccinated travellers will no longer need a molecular COVID-19 test to enter Canada starting Feb. 28, and can instead opt for a potentially cheaper and easier to access rapid test.

The change comes as sunny news to some travellers looking forward to a March break getaway, but tourism and airline associations feel the government needs to go further to clear the way for vaccinated people to travel freely.

The rapid tests would have to be managed by a laboratory, health care or telehealth provider, federal Health Minister Jean-Yves Duclos announced Tuesday.

The new rules are more closely aligned with those of the United States which allows people to perform a rapid antigen test on themselves, as long as the test is affiliated with a telehealth service that will verify the user’s identity, supervise the test and provide written documentation.

Some fully vaccinated travellers might still be randomly selected for a molecular test at the airport, but they will not need to quarantine while they wait for the result.

To make travel easier for families, unvaccinated children under the age of 12, travelling with vaccinated adults, will no longer have to isolate from school, daycare or other public places for 14 days after they arrive in Canada either.

Depending on the destination, many places offer to verify and document rapid test results in pharmacies, making them just as easy to access as a molecular or PCR test at a far reduced cost and with much faster turnaround, she said.

A molecular test can run between $100 to $250 per test, which adds up quickly for families, Wallace said. “The PCR testing … seems to be the No. 1 deterrent by far, of anything right now, keeping people from travelling.”

The government also plans to lift its advisory urging Canadians to avoid all non-essential travel outside the country due to the risk of the Omicron variant of COVID-19, but warns international travel is still not without risk.

Canadian Chamber of Commerce president Perrin Beatty said the changes gradually move Canada toward what is happening in other major jurisdictions.

But in his role as co-chair of the Canadian Travel and Tourism Roundtable, Beatty also called on the federal government to offer a clear timeline for removing travel restrictions for fully vaccinated travellers and their children — including test and isolation requirements and blanket travel advisories.

“Blanket warnings about travel at this point are unjustified,” he said in an interview.

Thirty-one other organizations also signed on to that call, including the National Airlines Council of Canada.

“Other countries have moved to eliminate pre-departure testing requirements entirely, and the latest scientific evidence suggests now is the time for Canada to consider doing the same,” said interim president Suzanne Acton-Gervais in a statement Tuesday.

The government will consider easing restrictions further in coming weeks if the epidemiological situation continues to improve, hospitalizations continue to diminish, and Canadians continue to get their booster shots, Duclos said.

Duclos said the government has adjusted COVID-19 border measures because Canada has more tools to transition away from stiff restrictions.

“These tools include the strong surveillance system, a highly vaccinated population, continued access to vaccines, access to therapeutics both in and outside our hospital system and increasing access to rapid tests,” Duclos said.

There were 5,801 new confirmed cases in and 110 deaths in Canada Monday, the latest data from the Public Health Agency of Canada shows.

Though case counts provide a limited picture of the spread of the virus because many jurisdictions have restricted the use of molecular tests, the latest figures still show a dramatic drop from the peak of the Omicron wave when new cases reached upwards of 54,000.

Foreign nationals are still barred from entering Canada without an approved slate of COVID-19 vaccines.

Unvaccinated Canadians can take a rapid test before they board the plane, but will need to take a molecular test on arrival and again eight days after arrival, and isolate for 14 days.

Anyone aged 12 years and four months old, or older, must also be vaccinated to board a plane, passenger train or cruise in Canada as well.

In addition to international airports, airports in other communities like Windsor and London in Ontario, Fort McMurray, Alta., and Moncton, N.B., will also start to receive flights from abroad, Alghabra said.

He promised more information about how COVID-19 testing will work for cruise ship travellers arriving at Canadian ports would be forthcoming, in time for cruise ship season.

— With files from Chris Reynolds in Montreal