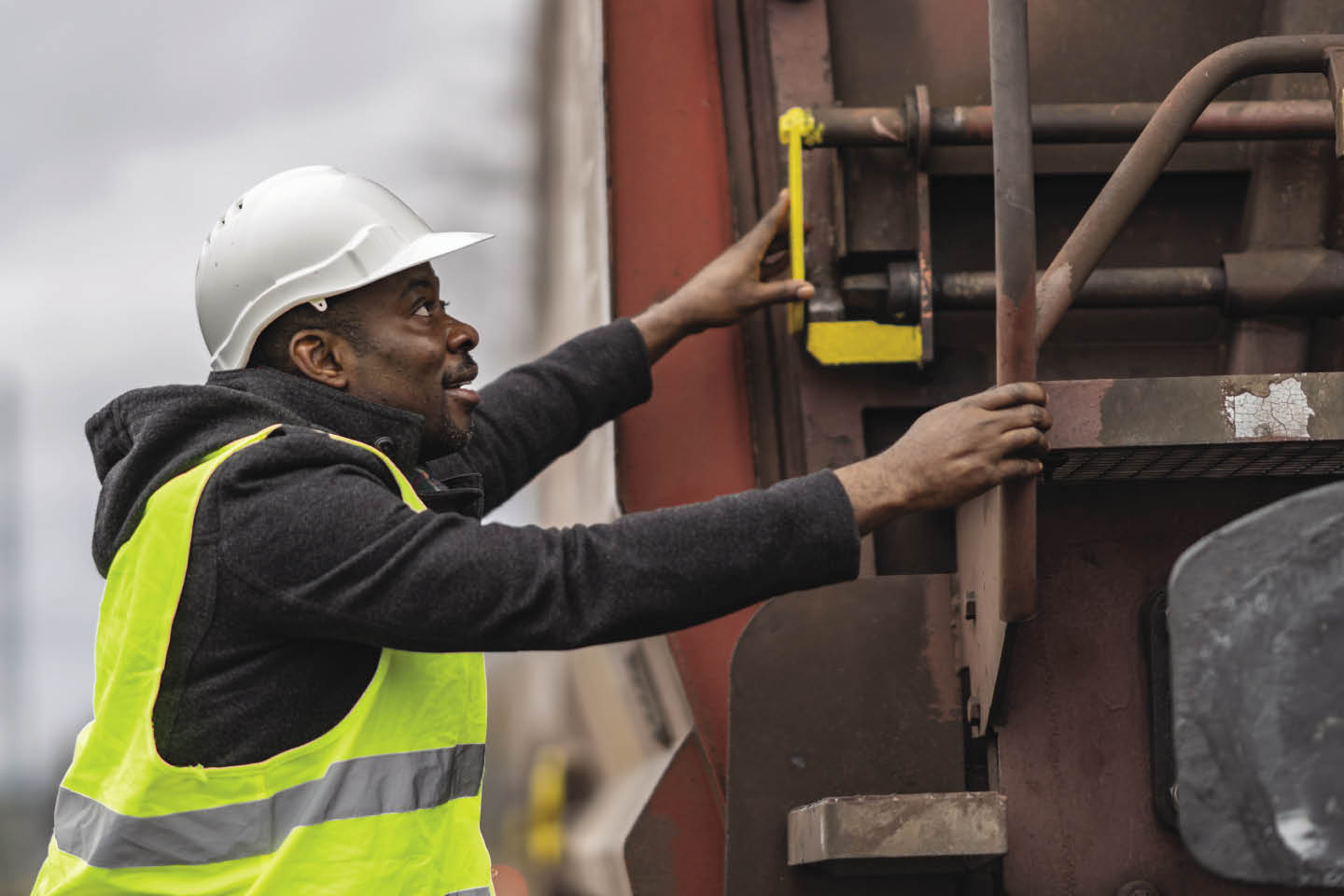 If you feel sleepy at the office, you stretch and make some coffee. No harm done. Your drive home is when you — and those around you — face the greatest risk.

In 2011, nearly a fifth of Canadians nodded off while driving, according to the Traffic Injury Research Foundation.

“As a society, we have a fatigue problem,” says Mike Harnett, president of Solaris Fatigue Management in Vancouver. “Canadians are frequently not getting enough sleep.”

As many as one in three adults ages 35 to 64 are getting less than the recommended seven to nine hours of sleep per night, according to the Public Health Agency of Canada.

Multiple factors contribute to fatigue, including health conditions, insufficient or poor-quality sleep, work demands and lack of adequate breaks during a shift.

“The risks of any workplace hazard are multiplied when workers are fatigued,” says Harnett.

Fatigue problems are far-reaching and no workplace is immune. However, it’s impossible to know exactly how serious the problem of workplace fatigue is, she says.

In part, the uncertainty is because there’s currently “no consensus on the definition of workplace fatigue,” according to a 2019 report by the CSA Group in Toronto.

Workplace Fatigue: Current Landscape and Future Considerations calls for a national standard on workplace fatigue, suggesting the possibility that workplace impairment standards might address the issue along with other types of impairments such as stress or drugs.

Aside from providing a cross-industry definition of workplace fatigue, a standard would outline how organizations with varying resources could tackle fatigue risk management, the report states.

The unpredictability makes it hard for workers to ensure they get enough sleep before shifts, he says.

Even if it would be safer to stop and nap during a shift, there’s a built-in incentive to keep a train moving — CN Rail pays engineers and conductors by distance travelled, according to Barker.

Furthermore, regulations don’t allow engineers and conductors to nap, even if their train is stationary for an extended period, he says.

“CN rules say you’re not allowed to nap,” says Barker. “You’re not even allowed to assume the position of sleep. And cabs have cameras and voice recorders in them so management can monitor engineers and conductors.”

Despite Barker’s comments, safety remains a core value at CN Rail, according to spokesperson Jonathan Abecassis.

“Any employee that feels fatigued or has safety concerns has a duty to report it and use alternative means to complete the assigned task safely. CN and the rail industry are currently in the process of revising the work/rest rules to ensure that they reflect the latest science- and fatigue-management practices.”

Fatigue is also an issue in the trucking industry. Federal regulations prohibit more than 13 hours of driving time in a day. Time off is also regulated. However, truckers’ paper logbooks are easily falsified.

After the 2018 bus crash involving the Humboldt Broncos, the federal government created new rules that come into force in 2021. Federally regulated carriers must fit their trucks with electronic tamper-resistant black boxes that record drivers’ time behind the wheel.

Decision-making worsens when a caregiver isn’t well-rested or if it’s the time of day when humans are wired for sleep, he says.

“Empathy and compassion are dialled down in the middle of the night,” says Eppler. “Unfortunately, getting sick or injured after midnight increases a patient’s risk. But people are going to get sick or injured at 4 a.m., and all we can do is mitigate the risks as best we can.”

Eppler always naps at least three or four hours before a night shift. He also impresses upon staff the importance of sleep, telling them it’s a “sacred responsibility to be well-rested” before coming to work.

Restricting shift length is necessary, but it isn’t a simple fix, he says.

“There can be unforeseen consequences of restrictions on shift length. For example, suppose someone leaves the hospital at the end of their 24-hour on-call period. The new person who comes on might not know the patient and their situation, which can lead to worse outcomes. On that occasion, going over the 24-hour limit might lead to better outcomes.”

But restrictions on shift length alone are not enough to improve outcomes, says Harnett, noting it’s also essential to have in place “a formal and well-documented protocol” for shift handovers to minimize the risk of medical mistakes.

When compared to alcohol consumption, being awake for 21 hours is akin to consuming three glasses of wine in one hour, according to the Canadian Centre for Occupational Health and Safety.

The National Transportation Safety Board found that significantly more mistakes are made after 11 hours awake.

The effects of fatigue include lowered concentration and ability to focus, impaired risk assessment and judgment, as well as slower reaction time.

Still — as every workplace is different — no simple solution exists, says Harnett, noting the responsibility for managing fatigue must be shared.

“Employers are responsible for maintaining a safe work schedule, promoting a healthy workplace culture around fatigue, keeping work demands within reasonable boundaries and ensuring an environment that doesn’t exacerbate fatigue,” she says. “Employees are responsible for doing their best to make sure they show up fit for work each day. They need to manage any sleep disorders or health issues and prioritize getting enough sleep.”

If safety professionals want to improve workplace culture regarding fatigue, Harnett recommends appealing to the business impact of fatigue in order to get management on board.

“As well as being good for employees, there’s a solid business case for managing workplace fatigue,” she says.

Zena Ryder is a freelance writer in Kelowna, B.C.

This feature story was published in the Jan/Feb 2020 issue of OHS Canada.