'The need to protect people at work did not begin with the onset of this pandemic, and it will not cease once it ends' 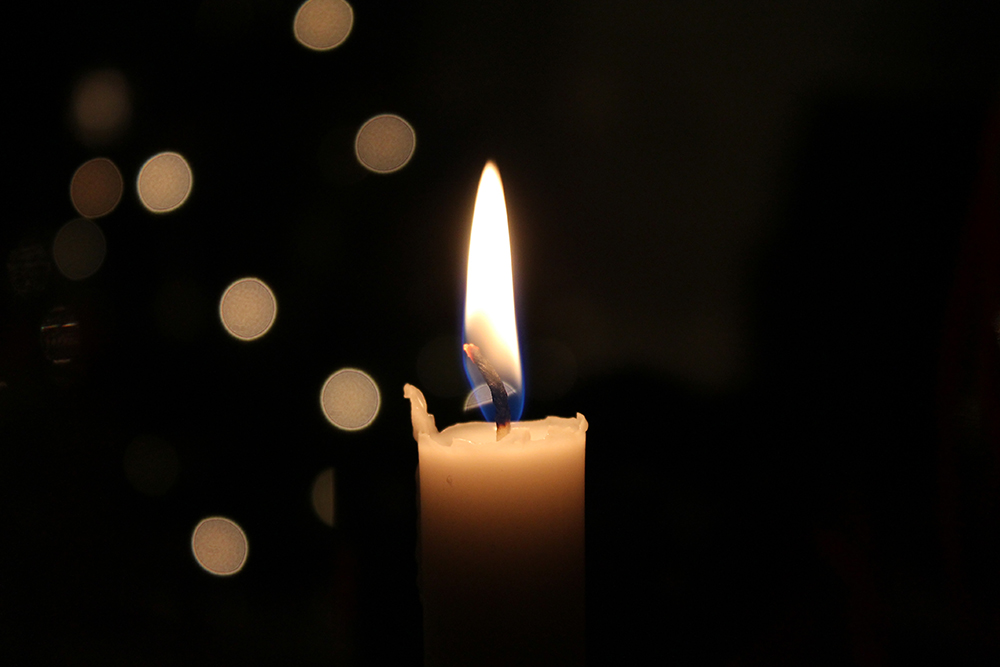 On April 28, employers across Canada will pause to remember workers who have lost their lives at work. (JuDo/Adobe Stock)

April 28 is the National Day of Mourning, where employers remember those who have lost their lives or suffered an injury or illness due to their work.

Today, the Workplace Safety and Insurance Board (WSIB) is calling on all Ontarians to take a moment to pay tribute to the people who died, were injured or suffered illness in the workplace and honour the loved ones they left behind.

As we remember the workers who have lost their life, been injured, or become sick on the job, we also salute those working on the front lines today. We all have a role to play, especially now, in keeping workplaces safe for everyone. #DayOfMourning https://t.co/BrOOMn8Wrq

“The pandemic has reminded us that preventing injuries and illnesses has to be the top priority of any workplace — not just today, but every day,” said Elizabeth Witmer, WSIB chair, in a press release.

“In 2020, 245 people in Ontario died because of work-related injuries or illness, and 28 of these deaths were caused by COVID-19.”

An April poll of 1,001 Ontario adults, conducted by Leger on behalf of the WSIB, showed 58 per cent of Ontarios believe the COVID-19 pandemic has had an impact on their awareness of health and safety in the workplace.

“The need to protect people at work did not begin with the onset of this pandemic, and it will not cease once it ends,” said Tom Bell, WSIB’s acting president and CEO.

“We must use this heightened awareness to continue to act as ambassadors for health and safety and do everything we can to prevent senseless workplace tragedies from happening to anyone.”

According to the poll, approximately 50 per cent of Ontarians incorrectly underestimated the number of workplace fatalities that occur on average each year, and another 25 per cent were unsure.

“Even one death is too many,” said Witmer. “Let’s all work as hard as we can to have a Day of Mourning where we do not add a single name to a list that is already much too long.”

Workplace injuries and illnesses also claimed the lives of 151 workers in British Columbia in 2020, with more than half (88) of the work-related deaths resulting from occupational disease — 37 of those were the result of exposures to asbestos decades earlier.

Occupational disease related to asbestos exposure remains the leading cause of all workplace-related fatalities.

A commemorative video and moment of silence will take place at 10:30 a.m. PST to remember those 151 B.C. workers who died from a workplace injury or illness.

April 28th was chosen as the date for the National Day of Mourning in 1984, when the Canadian Labour Congress proclaimed the Day to coincide with the 70th anniversary of the day the first Ontario Workers’ Compensation Act was approved by the government.

The Day of Mourning was enshrined in national legislation by an Act of Parliament on Feb. 1, 1991.