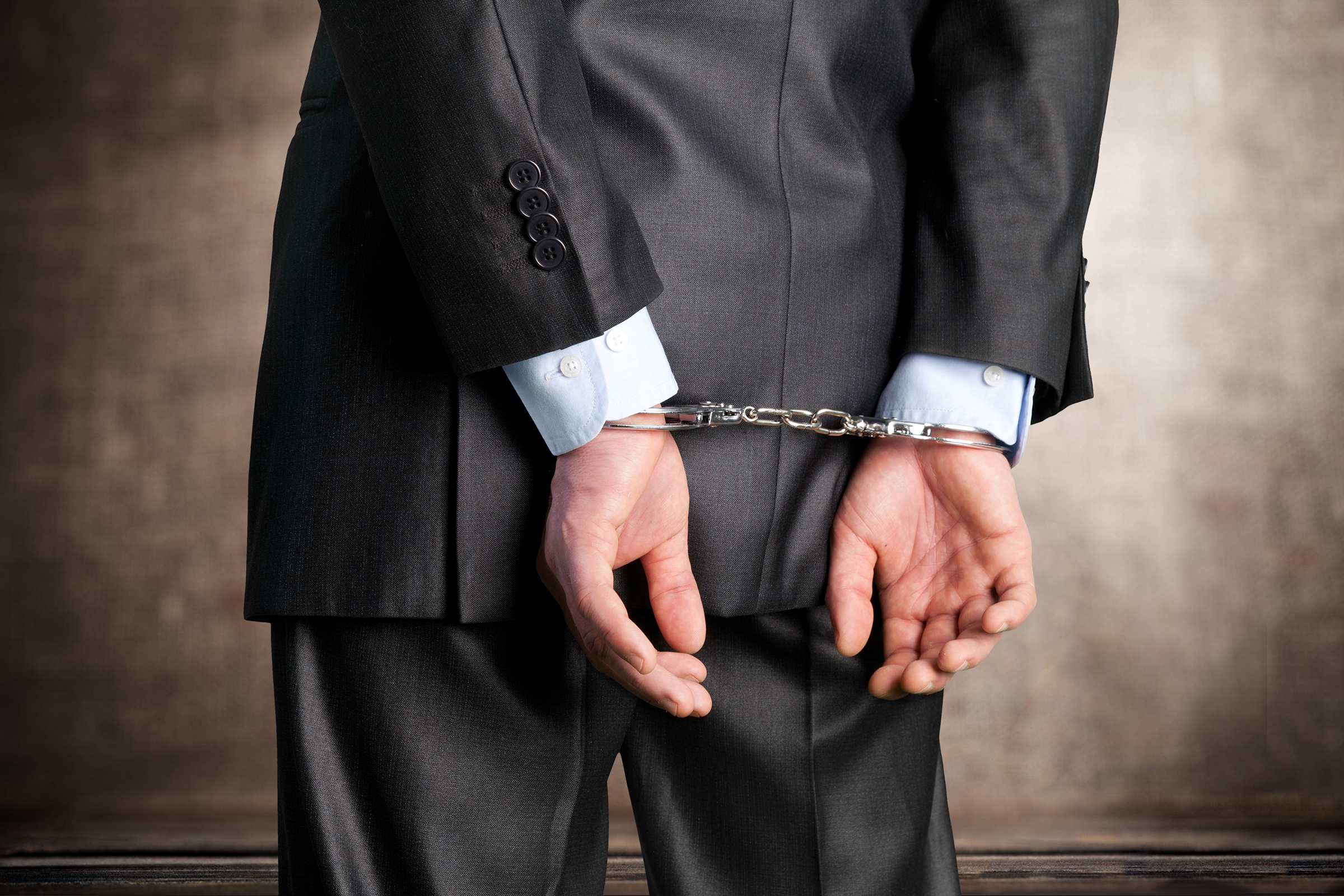 The United Steelworkers union is urging police to launch a criminal investigation into the death of a worker in Newfoundland and Labrador and “leave no stone unturned.”

Shawn Peddle was injured on Sept. 2 in an explosion at a Braya Renewable Fuels plant in Come by Chance, N.L., that sent eight people to hospital. Peddle died of his injuries over the weekend.

The union’s Facebook post about the death says the tragedy was “preventable” and calls for the RCMP to investigate the incident.

In a press release, the Clarenville detachment of the RCMP said the “cause of the explosion remains under investigation.” It also noted that the province’s Occupational Health and Safety division was investigating the incident.

The law was a response to the 1992 Westray coal mine disaster in Nova Scotia that killed 26 miners.

Over the last 18 years, there have been charges laid in 23 incidents across the country resulting in nine convictions, according to a brief posted by the United Steelworkers Union in March.

Norm Keith, partner, employment and labour law at KPMG Law LLP and the author of Workplace Health and Safety Crimes, said one reason for the relatively small number of charges may be the fact police don’t receive the same training as health and safety inspectors.

“In some cases, they think they’re going to deal with murderers, rapists and drug dealers as a priority, not somebody that may or may not have met a certain threshold for safety standards,” he said.

In his experience, police take one of two approaches when laying charges for a workplace injury or fatality.

“Either they intuitively, maybe viscerally, think what happened was wrong, morally wrong, so therefore they lay charges,” said Keith.

Or they serve a production order against safety regulators, such as the Ministry of Labour in Ontario, to get their investigation and documents and use that as a springboard for laying charges against companies or individuals, he said.

The bottom line is that police have nothing they can look to, “a consensus point of view,” Keith said, to determine whether or not there is criminal occupational health and safety negligence.

What’s the solution? For Keith, it’s taking a step back. He would like to see a public inquiry into both the Westray bill and the lack of a national health and safety standard or code. Because the current system isn’t working well.

Ottawa passed the Westray bill, but didn’t give any guidance into what “reasonable steps” actually means or the threshold for determining whether an employer, manager or supervisor committed a crime.

“That’s troubling, because it’s so broadly worded and hard to measure the standard of taking reasonable steps to prevent bodily harm,” said Keith.

This is the wording under section 217 of the Criminal Code: “Every one who undertakes, or has the authority, to direct how another person does work or performs a task is under a legal duty to take reasonable steps to prevent bodily harm to that person, or any other person, arising from that work or task.”

“There’s no guidance. It’s really going to be dependent on the judgment of a police officer who’s not a trained safety professional,” said Keith.

Having a national model for a health and safety code would help police with a consistent standard to apply across Canada, he said.

“The (Alberta) OHS code applies to every workplace and it deals with prevention, hazard by hazard, in a logical and comprehensive way,” he said.

Ontario, on the other hand, hasn’t revised its construction regulations for three decades. The industrial regulations have sat dormant for 40 years.

Under the Westray bill, the maximum penalty for injuring a worker is 10 years in prison. For death, it is life in prison. There is no limit on the fine that can be imposed on either workers or corporations.

Past criminal convictions under C-45

According to the United Steelworkers, these are the nine cases that have resulted in criminal convictions since 2004. Four are from Quebec; four are from Ontario; and one is from British Columbia.