How to combat COVID fatigue 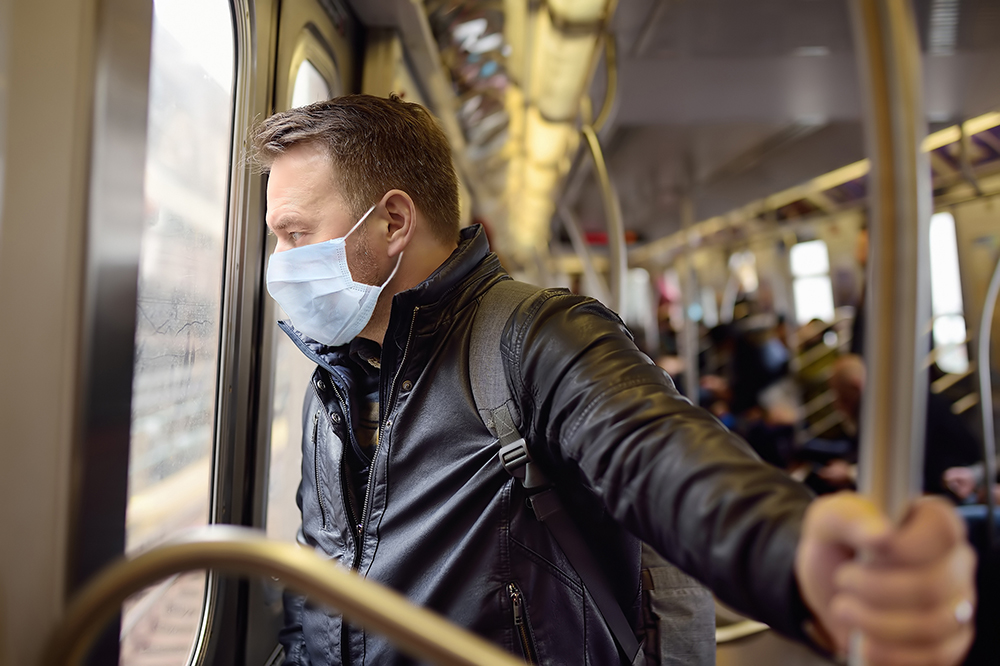 With COVID-19 cases rising in parts of the country, tightened restrictions are causing some Canadians to abandon the safety precautions they’ve been obeying for months.

While it’s not ideal timing to surrender to COVID fatigue — British Columbia and Ontario both reported record-high case numbers this week — experts aren’t surprised to see attitudes ranging from apathetic to angry as people respond to restrictions.

In Vancouver’s entertainment district for example, nightlife revellers were criticized by police for openly flouting rules last weekend, while business owners in hot-spots have recently been pushing back on COVID-related closures, with gym owners in Quebec even threatening to disregard public-health directives.

“It’s human nature, right?” said Dr. Zain Chagla, an infectious disease expert with McMaster University. “At the beginning of (the pandemic), we had our own personal fears that were motivating us.

“And now, cases are rising and it’s discouraging and there’s a breaking point for some people where they want to get out and they want to be normal again.”

The longer the pandemic lasts, the likelier that constraints aimed at slowing the spread of the virus will be cast aside by those who believe they’ve already sacrificed so much, Chagla says. And having even just a small minority of Canadians skirting the rules due to COVID fatigue could be detrimental.

“It’s a hard message … and one that we really haven’t (dealt with),” Chagla said. “It’s just been this open-and-close, open-and-close mentality and we’re not actually giving people the opportunity to still have some social connection without exposing them to a high level of risk.”

Dr. Vincent Agyapong, a clinical professor and director of community psychiatry at the University of Alberta, says that as cases rise, some may be feeling their efforts to curb the disease were futile.

So they may have decided to gather for a group dinner or attend a wedding reception despite public health warnings, or they may start questioning safety directives like mask-wearing if they don’t perceive them to be working.

Agyapong says the recovery rate of COVID-19 may also be desensitizing people to the actual dangers of the disease.

“They don’t particularly see it as a serious condition compared to how they viewed it initially when there were so many unknowns,” he said. “There were images of people dying in Italy, and in the U.K., and in Brazil, but they’re not seeing the same kind of alarming death rates here in Canada.

“So they may not attach that level of seriousness when they judge restrictions against how it impacts their own quality of life.”

In other instances, some may be getting desensitized to daily COVID news altogether and tuning out new directives as they come.

Still others may be turned off by the negative language surrounding restrictions.

Danielle Gaucher, an associate professor of psychology at the University of Manitoba, says she’s noticed a shift in how people discuss shutdowns, focusing on the word ‘restrictions’ rather than presenting them as safety measures.

And that could be triggering what’s referred to as “reactance.”

“It’s that unpleasant arousal that happens when people experience a threat to their free behaviours,” Gaucher said. “This unpleasant motivational state can result in behavioural and cognitive efforts to re-establish one’s freedom and it’s usually accompanied by the experience of strong emotions.”

Business owners feeling hardships from forced closures may be experiencing reactance — like the gym proprietors in Quebec who last week threatened to reopen their facilities amid extended lockdown measures in the province.

Reactance can also be seen in anti-mask protests. One such rally planned for this weekend in Aylmer, Ont., led the town to declare a state of emergency on Tuesday.

Judith Versloot, a behavioural psychologist in Mississauga, Ont., says some people will engage in their own risk-assessment before committing to safety measures like mask-wearing, for example.

First, she says people need to believe that masks work. But they also need to see the virus as serious enough to cause harm — even if that’s not what they’re experiencing in their own community.

“If you don’t see anybody with COVID, or if you do and they get better, you might think ‘I can handle that. Why should I wear that mask?”’ Verslooth said.

“So authorities need to make very clear (the reasons) for wearing masks. … And people should feel that it’s important to them.”

Verslooth says messaging needs to be consistent and include positives when possible to motivate people to continue with restrictive measures.

“Somehow, (safety precautions) need to feel good to you,” she added. “You need to feel your actions are helping.”

Chagla agrees that inconsistent messaging from public health and government officials may be fuelling COVID fatigue in some.

He used Thanksgiving as an example, saying when people are told they can eat dinner in a restaurant with 100 people but not host 10 of their family members at home, they become aware of that contradiction. And the longer the pandemic goes on, the less patience people have for fluctuating messages.

“Those inconsistencies stick out; they cause more distress and people harp on it, especially as new restrictions come down,” Chagla said. “People will look back and say: ‘Well, I could do this before. What’s different today?’”

One solution, Chagla says, is making sure leaders offer safe alternatives to risky behaviour rather than cancelling them outright. Asking people to modify the way they socialize is better than telling them to stay home altogether.

While he acknowledges that harsh Canadian winters will make it harder to take social situations outdoors, Chagla says we need to embrace that this year.

“I’m not saying go out in a blizzard, but get a warm winter jacket, get gloves, get all that stuff,” he said. “A walk in the park with some coffee is not a terrible thing.”