Canadians must be savvy in navigating COVID-19 expertise: observers

'Science itself is doing the best it can, is running as fast as it can, just to keep up to date with the knowledge' 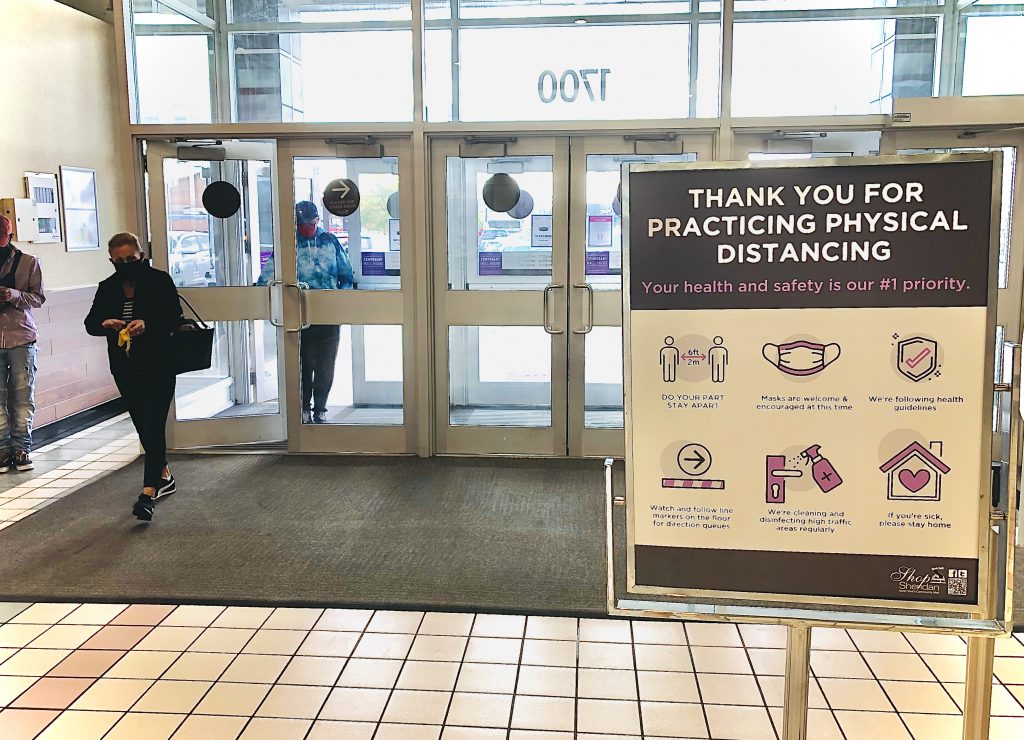 The sheer volume of information on COVID-19 can contribute to confusion, experts say. (OHS Canada)

TORONTO — As scientific and medical discourse plays out in real time online and in the media during the COVID-19 pandemic, observers specializing in science and risk communication say Canadians must be even more discerning in choosing which expert voices they listen to and amplify.

The recent government guidance on mixing and matching mRNA vaccines amid delivery delays is one of the latest issues to stir up public debate, including within the scientific community.

While access to a wide variety of sources and less institutional gatekeeping are positive overall, the sheer volume of information can contribute to confusion, particularly when it is changing so quickly, said Tim Sly, an epidemiologist and risk communication expert at Ryerson University.

“Science itself is doing the best it can, is running as fast as it can, just to keep up to date with the knowledge,” he said.

Over time, “the weight of the evidence changes,” and a clearer message emerges, he said. But in the meantime, “every day, every radio station’s got two or three experts on their phone-in show,” he said.

As well, an emergency room physician’s perspective on the available knowledge will likely be different from that of a virology expert or someone working with vulnerable communities — a distinction that may not be immediately evident to the public, he said.

Doctors themselves are among those highlighting the highly specialized nature of expertise related to the pandemic.

“We’re clearly at a crossroads in the COVID social media world. Lots of different opinions. Lots of experts,” Dr. Shady Ashamalla, head of general surgery at Toronto’s Sunnybrook hospital, said in a tweet earlier this week.

Media outlets, too, must be mindful of which voices they are elevating as experts on any given topic, said Sarah Everts, a former scientist and science journalist now teaching at Carleton University.

In covering the pandemic, media can’t assume that “literally anybody who’s a scientist can pontificate on all aspects of science with the same level of expertise,” she said.

It’s also important to communicate to the public “the background of the person whose voice you’re amplifying with a quote or an opinion, and why you’re letting them spout that opinion, as opposed to somebody else,” she said.

The global health crisis is bringing to light the “inherent messiness” of science, and media must be careful when seeking sources and information on an issue where there has yet to be a consensus, Everts said.

“This is the first time that the public is really watching science happen in real time,” she said.

“Effectively how science has always worked is debate and discussion, and then consensus is achieved, and then generally, hopefully, the media reports on that consensus. … Well, what’s happening now is always something new and the scientists are all debating it.”

“We’ve seen many people with an MD and a PhD and an MPH and all the right degrees still give really bad hot takes,” she said.

One red flag, she said, is when someone is voicing personal opinions on a broad array of topics, since it’s unlikely they have expertise in all of them.

“The best sources of information are those who often reference other people and consensus of experts on a specific field,” she said.

“I think in everyone’s genuine efforts to help, we’ve incidentally contributed to a higher volume of noise — even though some of that noise is good, the core problem is that there’s just too much,” she said.