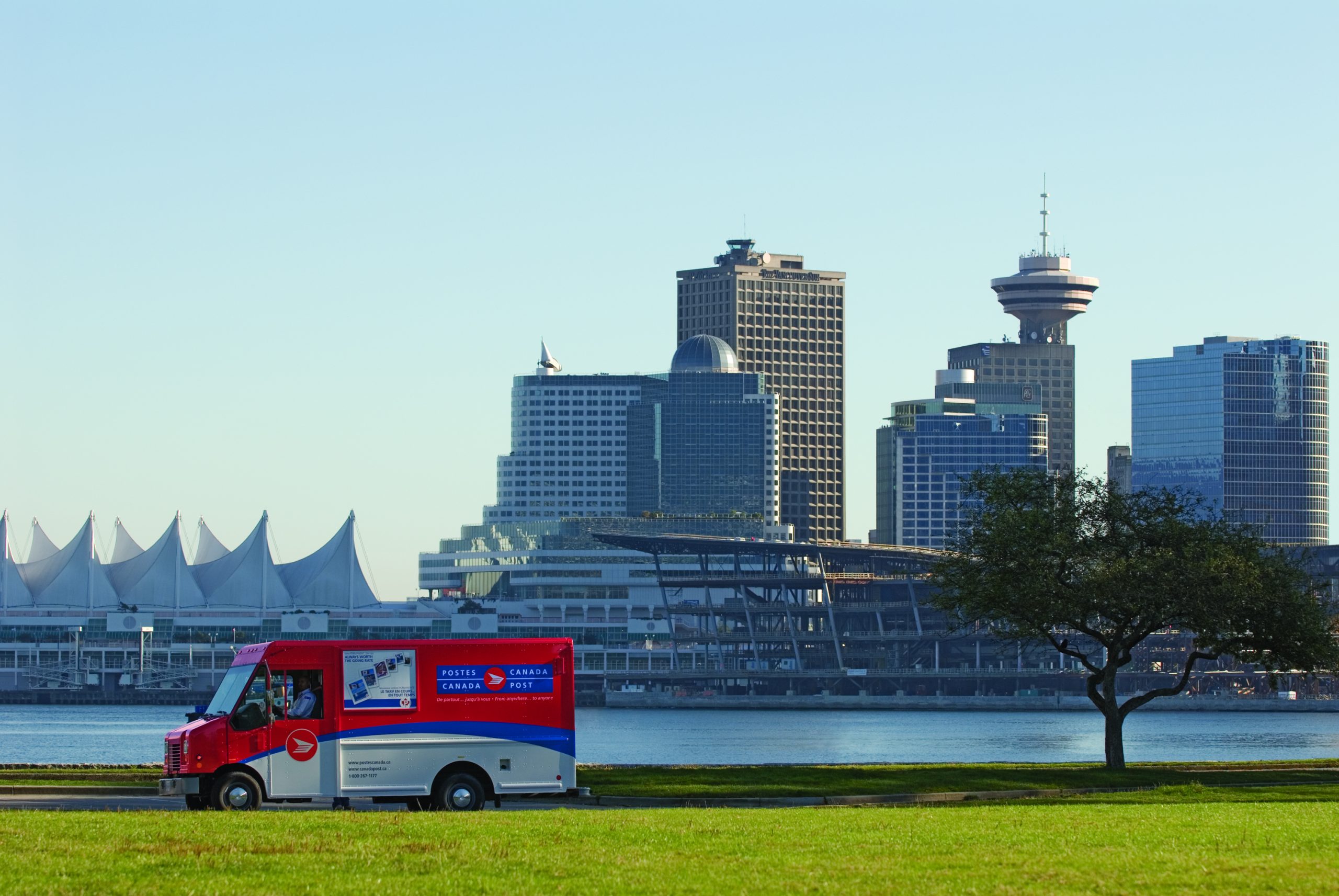 Canada Post has temporarily resumed delivery to Vancouver’s Downtown Eastside, more than a month after it stopped bringing mail to a two-block area where it says workers had safety concerns.

However, members of a group that helped organize a rally calling for the full resumption of mail delivery on Tuesday say they have not received any details about those safety concerns or when service will return for good.

Hannah Dempsey, an organizer with the Our Homes Can’t Wait Coalition, says residents and neighbourhood groups weren’t informed when service was suspended on March 23 and they only realized deliveries might be resuming when they saw postal workers in the area on Tuesday.

Residents feel shut of out of the conversation, Dempsey says, and they should be included in discussions about how to resume deliveries for good.

A statement from Canada Post says it understands concerns about the importance of mail delivery, and it is working hard to provide service while working on a permanent solution.

The statement says carriers would be “attempting to resume delivery” in the area from Tuesday to Friday this week, but did not say whether delivery would continue beyond that.

The Crown corporation says it would extend opening hours of a postal facility 14 blocks away, where residents have been picking up their mail, and it will now open from 10 a.m. to 6 p.m.

Canada Post says residents need to show government-issued identification at the facility, but that poses a significant barrier for many residents, including those with mobility challenges, says Elsa Boyd, who is also with Our Homes Can’t Wait.

The Charter of Rights and Freedoms and the Canadian Human Rights Act are meant to protect people with disabilities from discrimination, Boyd notes.

The suspension has affected an estimated 550 to 600 residents, Boyd says.

“I can’t really think of another place in the city that one incident would result in 600 other people’s mail getting cut off,” she says.

“There’s been no incident that we’re aware of,” Boyd adds.

Canada Post hasn’t said what exactly triggered the safety concerns for its carriers.

The Canadian Union of Postal Workers didn’t immediately respond to a request for more information about the safety concerns.

Boyd says members of Our Homes Can’t Wait, who include residents and supporters of the Downtown Eastside, met recently with union representatives and they’re hoping to work with the union on a solution.

When Canada Post suspended mail delivery to the neighbourhood in 2020 over concerns about COVID-19, Boyd says the union pushed to figure out how to resume service.

“They said daily mail delivery is a human right and we need to get it back in the Downtown Eastside, and they were able to help us get that decision reversed,” Boyd says of the suspension in the early days of the pandemic.

“A lot of the postal workers, we know that they’re our allies,” Boyd says. “They know that Downtown Eastside residents deserve mail, and that a lot of important things are happening through the mail.”