How Canada compares to other countries on COVID-19

Studying the statistics of the coronavirus pandemic 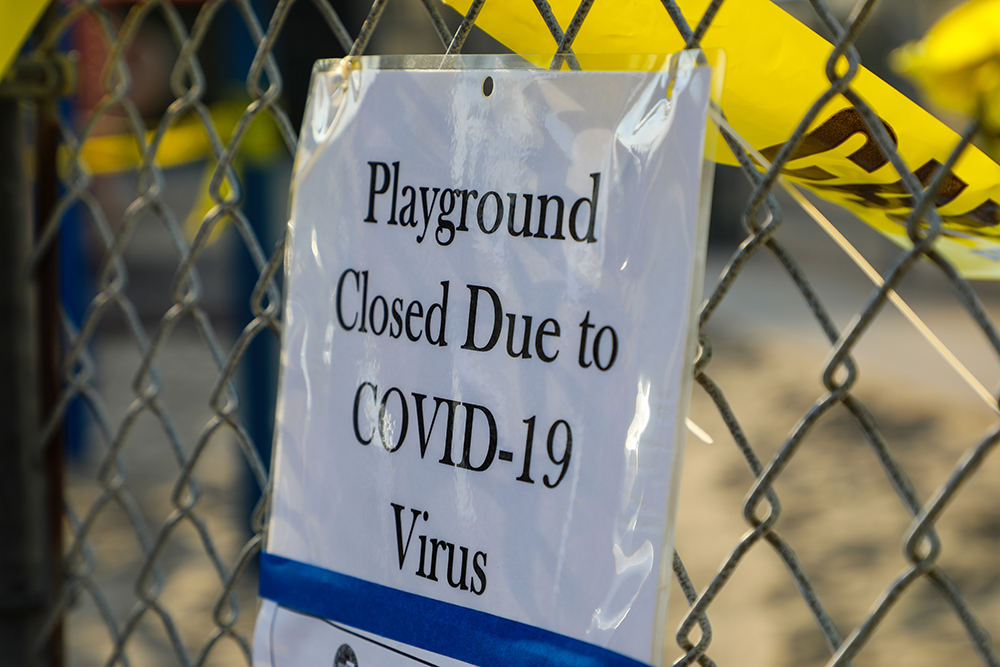 By Raluca Bejan and Kristina Nikolova

After COVID-19 was declared a pandemic by the World Health Organization, the number of cases started to climb globally. It’s difficult to apply a one-size-fits-all interpretation as to why certain states experienced higher numbers of infections while others kept theirs in check.

For instance, Greece’s success in containing the virus was attributed to its stringent lockdown measures, Germany’s lower death rate was linked to its well-developed health-care system while South Korea was commended for its wide-ranging testing.

In Canada, there’s been criticism of the lack of preventative public health policies and the consequential difficulties dealing with the health impacts of the pandemic.

Even when wide-scale testing infrastructure was put in place, testing rates remained low.

Generally speaking, there are three types of welfare states among western democracies: social democratic, liberal and conservative or corporatist. These tend to be characterized by various degrees of governmental intervention, universal or selective benefit plans and by different levels of welfare provisions.

On the number of cases per million and the number of deaths per million — the only two variables that can illustrate the divergent testing approaches taken by individual nations — it appears that Canada fares better than the conservative states of continental Europe (Spain, Belgium, Switzerland or Italy) and even better than some social democratic nations (Iceland, Sweden and the Netherlands).

In the U.K., the high number of cases and deaths could be attributed to the government’s hesitancy to implement lockdown measures and, in the U.S., to how government officials, including President Donald Trump, have consistently downplayed the severity of the pandemic.

Yet those reasons don’t apply to Canada, where stringent lockdown measures were implemented.

In March, Canada closed its borders to all foreign nationals, and most provinces imposed strict physical distancing measures.

Rise of neoliberalism at play?

The findings could be interpreted as consequential of the rise of neoliberalism in the country. The last three decades have been characterized by government cutbacks, decreased public spending, deregulation and policies centred on limited state intervention.

The 1996 Canada Health and Social Transfer amalgamated federal funding for health, education and social assistance, reducing it to the amount of what was initially allocated to social assistance only.

By 2017, federal cuts to health-care funding had resulted in an estimated $31 billion shortfall. Such changes have been criticized for weakening the capacity of the federal government to ensure provinces conform to national principles of adequately providing health care to their citizens.

Take the example of the provincial testing lab in Windsor, Ont., which tested for tuberculosis and the West Nile virus. It was built in 1966, in the golden era of the Canadian welfare state, to service Windsor-Essex in southwestern Ontario.

Despite public outcry, the lab was demolished in 2010 to make way for a new highway. Test samples now have to be shipped to London or Hamilton for analysis. Health experts have pointed out the facility could have conducted testing for COVID-19, and somewhat redressed the low testing rates in the area. Only 2.5 per cent of the local population in Windsor-Essex had been tested by May 2020.

Long-term care homes at the epicentre

Another possible explanation for the higher mortality and infection rates in Canada rests in long-term residential facilities. About 82 per cent of Canada’s COVID-19 deaths have been in long-term care homes.

A report published by the International Long-Term Care Policy Network found that among 14 countries, Canada registered the highest number of care home resident deaths. In Australia, a comparable liberal state, the deaths in long-term care homes represented only 25 per cent of the country’s COVID-19 mortality rates.

Canada has a universal health-care system, yet health-care gaps are common. Long-term care, for instance, relies heavily on the private sector to deliver services.

In 1996, the Conservative government removed regulations requiring a minimum of one registered nurse to be on duty at all times and the allocation of a minimum of 2.25 hours of daily nursing care per resident.

In Ontario in the 1990s, the government of Mike Harris expanded the number of nursing home beds in the private sector. The staggering amounts of money spent on senior care have been channelled towards private shareholders.

Now Harris is the chairman of Chartwell, one of the province’s largest for-profit senior care providers and a company that has spent $845 million over the last 10 years on executive compensation and shareholder dividends.

While further research on the relationship between COVID-19 numbers and welfare state systems is needed, it’s clear that Canada must do much more to tackle pandemics now and in the future.