As Baldwin faces charges, gun safety on sets ‘gets louder’ 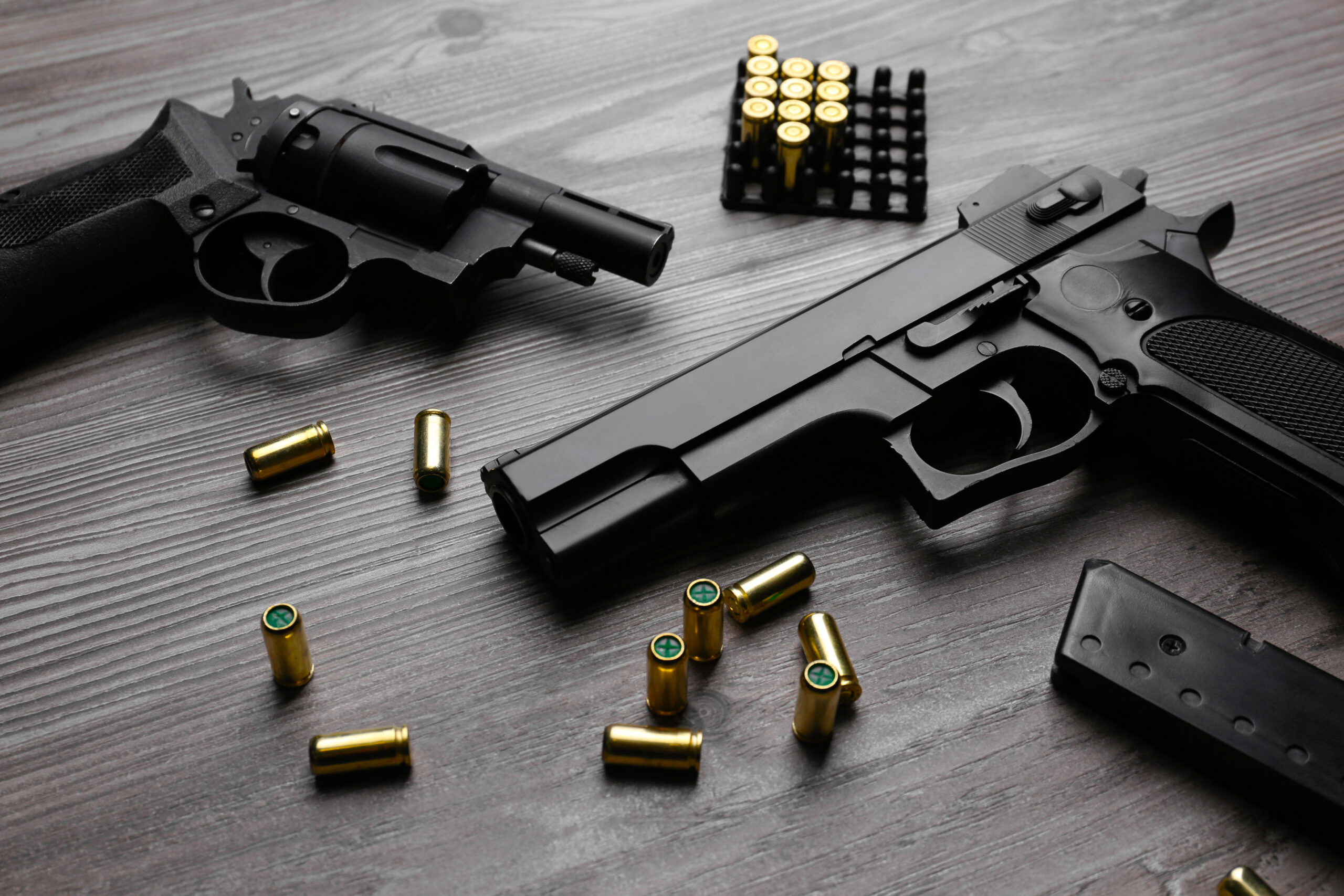 Film production and firearms experts say movie sets probably changed permanently when cinematographer Halyna Hutchins was shot and killed on the remote New Mexico set of the Western “Rust” 14 months ago, leading to the announcement from prosecutors Thursday that Alec Baldwin and the film’s weapons supervisor will be charged with involuntary manslaughter later this month.

“The gun safety experience on set has become more vocal, it’s a lot louder,” said Joey Dillon, an armorer who has overseen the use of firearms on television shows including “Westworld” and movies including “The Ballad of Buster Scruggs.” “I make it a lot louder myself.”

Baldwin was pointing the gun with a live round inside that killed Hutchins as they set up a shot for an upcoming scene. People at several levels of production are determined to ensure it never happens again.

That has meant the increasing use of digital and other technology that could make gunfire of any kind obsolete. It has also meant more simple things, like shouting when using the same safety protocols long in place to make clear to everyone when a gun is present and what its status is.

Actors and others are more interested when the gun is handed over.

“Now people want to check because people are a little a little gun shy,” Dillon said. “I’ll stop the whole process just to show them so that they feel comfortable with it.”

While checking a gun themselves may be in the best interest of actors, how much responsibility they bear for doing so remains in dispute, and will be a central question for jurors should Baldwin’s case go to trial.

His union, and his lawyer, say this onus can’t be placed on performers.

“An actor’s job is not to be a firearms or weapons expert,” the Screen Actors Guild said in a statement Thursday.

“Firearms are provided for their use under the guidance of multiple expert professionals directly responsible for the safe and accurate operation of that firearm.”

Baldwin’s defense attorney Luke Nikas said in a statement that he did his job by relying “on the professionals with whom he worked, who assured him the gun did not have live rounds.”

“It is incumbent on anybody that holds a gun to make sure that it is either not loaded or to know what it is loaded with,” she said in an interview with The Associated Press. “And certainly then to not point it at someone and pull the trigger. That’s where his actor liability, we think, comes in.”

Baldwin’s role as producer a consideration in charges

She also emphasized that while Baldwin is to be charged as the man with the gun in his hand, his role as a producer, and at least partial responsibility for the lax conditions that led to his having a loaded gun, were a consideration in deciding to bring the charges.

Hannah Gutierrez-Reed, who oversaw the film’s firearms, will also be charged with involuntary manslaughter, the district attorney said.

Her attorney Jason Bowles said in a statement that they would “bring the full truth to light and that she ”will be exonerated of wrongdoing by a jury.“

Technology may take the safety question out of actors’ hands entirely.

Productions were already using digital effects to simulate the flash and bang of gunfire more often, but Hutchins’ death has almost certainly sped the change along.

“There are a lot of bad ways that digital takes over, but this is a good way,” said Spencer Parsons, an associate professor and head of production at Northwestern University in the School of Communication’s department of Radio/Television/Film who has worked as a director and in other roles on any sets.

“I’m not saying that there’s no good reason to use real pyrotechnics, but in terms of basic safety and speed, this makes sense.”

And when it comes to hardware, companies have been making increasingly convincing replicas, essentially enhanced BB guns with moving parts that behave like pistols but don’t fire bullets. Muzzle flashes and sounds are added in post-production.

But, Parsons said, “there’s not a lot of replicas for some of the antique stuff” used in Westerns and other period movies, which he specializes in.

Other solutions that have been sought for sets may be misguided, and may not help.

In the days immediately after the shooting, much media discussion surrounded the dangers of blank rounds in guns, based on the assumption that one of them killed Hutchins.

“From experience I knew it was more than that,” Dillon said. “But the immediate reaction in the industry was to try to cancel the use of blanks altogether.”

Dillon said dummy rounds, prop bullets used in scenes where characters are shown loading guns, are more likely to result in mistakes like what happened on “Rust,” since they look like live ammunition and could be confused with them.

He said he found that “frustrating because that can accidentally impart to the crew that we’ve been ignorant” and previously kept them in unnecessary danger.

When investigators revealed it was actually a live round, the fear of blanks, which can certainly be very dangerous at very close range, remained.

Not just a concern for small-budget movies

Parsons said the fact that it was misguided to blame the fact that “Rust” was a small-budget independent production. He said the pace and length of large studio productions can put crews in positions where accidents of all kinds can become more likely.

“In some cases they can put people through even longer hours, and the need for speed is even greater,” he said. “That can be very very dangerous. The need for speed on any set incentives behavior that’s not always the best for safety.”

But Dillon said the overlap of weapons and props is inevitable, and such dual roles happen often. The crew members playing those roles just need to be utterly clear when they’re playing which.