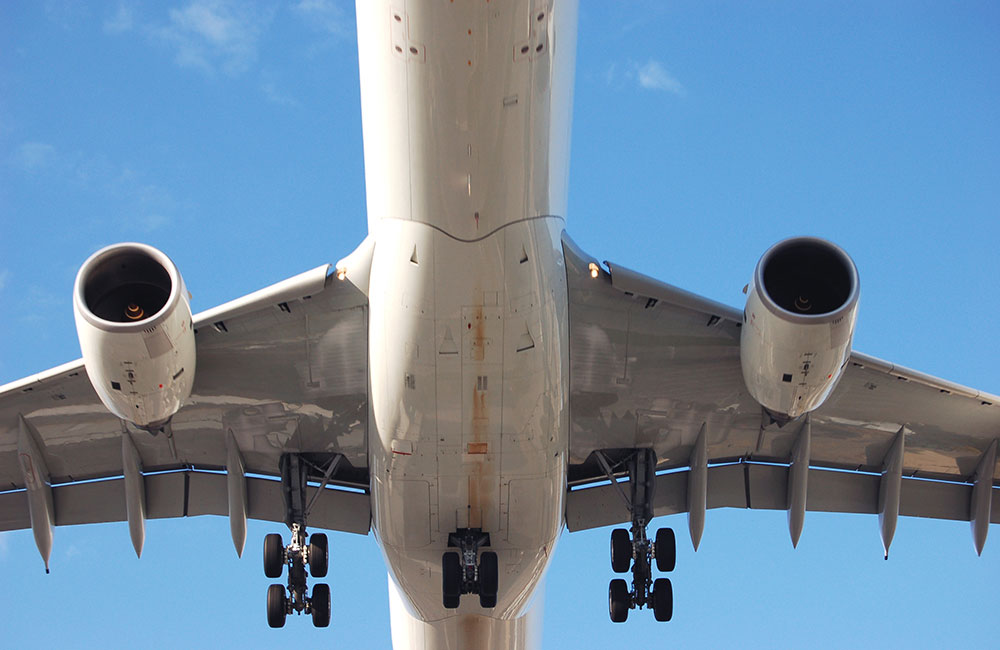 From verbal abuse to physical threats to police calls, front-line workers in the airline industry are finding themselves on the receiving end of frustrated passengers encountering flight delays and lost baggage.

“I’ve had customers poke me in the chest and say, ‘You’re not going to get me off of this flight,'” said Cheryl Robinson, an Air Canada customer service agent at the Halifax airport.

“I’ve seen my colleagues in tears, walking away because they just can’t deal with another person yelling at them today.”

“It shakes you,” said Robinson, who’s worked at the airport for more than 24 years. “This is probably the worst I’ve ever seen.”

The frayed nerves and exploding tempers are the outcome of an ongoing struggle by airports and carriers to cope with the massive travel rebound.

Fuelled by last month’s lifting of COVID-19 restrictions, the resurgence uncorked two years of pent-up demand on a sector sagging under staffing shortages and bottlenecked airports across the globe.

Toronto’s Pearson International Airport and Air Canada have topped global lists for share of flights delayed over the past month, frequently surpassing 50 per cent and fanning travellers’ ire.

“We can all understand why they’re angry and frustrated. Your flight gets canceled and they tell you to call and you wait on hold for six hours — and I’m not exaggerating,” said Leslie Dias, director of airlines at Unifor, which represents 16,000 air transport workers, including 5,600 customer service and sales agents at Air Canada.

“To some extent, our people are broken,” she said from Calgary, where she is in negotiations with WestJet over a deal for more than 700 baggage and customer service agents.

“At all airlines they’re being asked to work as many hours as they can possibly manage to work. And they feel helpless.”

The fallout from the “sinkhole of a mess” deters new recruits and drags down retention rates, she said.

The workers in Calgary and Vancouver bargaining for their first collective agreement with WestJet start at $15.55 an hour, topping out at $23.87 an hour after seven years, she said.

On Wednesday, those workers voted 98 per cent in support of a strike if they cannot reach an agreement with the airline, and could walk off the job as early as July 27, Unifor said.

“The pay scale has not been increased for more than five years, making WestJet’s wages among the lowest in the Canadian aviation industry and no match for soaring inflation,” Unifor spokesman Scott Doherty said in a statement.

The union also highlighted a “pressure cooker atmosphere,” stating that workers have endured verbal abuse and physical threats from travellers whose flights were delayed or cancelled by the carrier.

WestJet executive vice-president Angela Avery said the strike vote is a “common step” in the negotiation process and was “not unexpected.”

“We remain focused on successfully negotiating an agreement that provides value to our airport employees,” she said in a statement.

“As the airline rebuilds, the majority of its airports employees have been with the company for less than one year, and the vast majority of more tenured airport employees have received increases through the existing pay step structure, in addition to a Canadian industry leading variable compensation.”

Before taking any strike action, Unifor must serve WestJet with 72 hours notice.