As colder weather approaches, cases of depression could increase 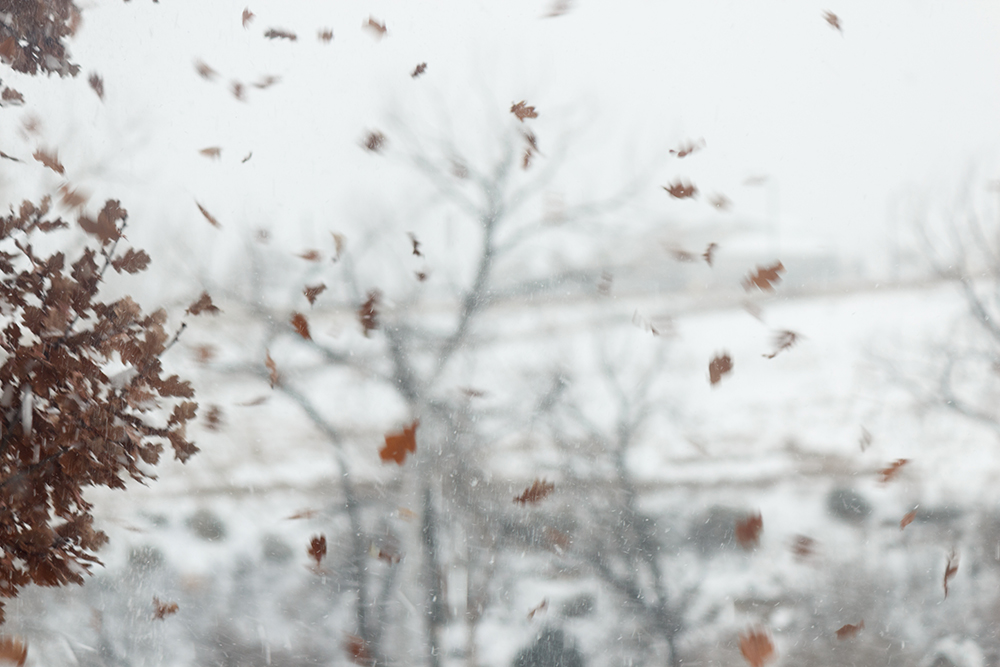 Psychologists have worried about the mental health toll of rising COVID-19 cases and tightened restrictions for months — add in the shorter days and colder weather of the approaching season, and we could be in for what one expert called a “long, dark winter.”

Steve Joordens, a psychology professor at the University of Toronto, says anxiety has been the dominant mental health issue of the pandemic so far, with countless people worried about their health and job security and the uncertainty of when life will return to normal.

But there’s danger, he says, if COVID anxiety turns into COVID depression over the winter — especially with case numbers rising after a period of relative control over the summer.

“When we saw that everything we were doing was having an effect and the numbers were dropping, that empowered us. It made us feel like we’re beating this thing,” Joordens said.

“And that is great until the numbers start to go up and we start hearing that more restrictions are going to be in place and … we might start to feel like everything we did didn’t matter. It came back anyway.”

He says anxiety, which can be debilitating at times and have negative implications on the immune system, can often be self-managed. Depression, however, is a “far, far more dangerous state of mind.”

“It requires a much quicker step towards getting somebody that really knows what they’re doing to help,” Joordens said. “So if we’re heading into winter with less sunshine, less ability to get social interaction, less opportunity for aerobic activity, less job security for some … I worry we might see depression rates increase.

“It does feel like we’re heading into a long, dark winter.”

Noreen Sibanda, a registered provisional psychologist in Edmonton, says restrictions on social gatherings can negatively impact peoples’ mental health by taking away support systems and interactions they may not have even realized they needed.

She said it’s important for people to keep the routine of communication going with their friends and family, just in a modified way this winter.

“Being alone doesn’t have to mean being in isolation,” she said. “We’re going to be finding more creative ways of (interacting) again — having game night over Zoom, having a movie night where you’re both watching the same movie separately.

“So it’s (about) being cautious, but still continuing to do the same activities that we normally use to ground us.”

JianLi Wang, a scientist at the Royal’s Institute of Mental Health Research in Ottawa, says interactions don’t necessarily need to be in person in order to be meaningful.

“Feelings of loneliness do not depend on how many people physically surround you,” he said. “It depends on how you connect with others.”

Loneliness and isolation can become even more apparent this holiday season if restrictions prevent people from gathering for Christmas dinner or office parties as they normally would.

But Sibanda says it’s important to remember that’s something we’ll all be dealing with.

“It’s not that the neighbours get to have a Christmas party, and you don’t,” she said. “I think we’re going to have a better prognosis if we realize that we’re not going through this by ourselves. Everyone is going through this transition, we’re all trying different ways to stay connected.”

Joordens says the first step in taking care of our mental health will be to learn about it, and that ability to recognize issues in ourselves and others is “going to be critical.”

Physical signs of depression include very low levels of energy. Anxiety, meanwhile, can cause elevations in heart rate, breathing and sweating as it “basically makes our muscles ready to fight or flee.”

“But we don’t know how to fight, and we can’t flee,” Joordens said. “So we’re left with this feeling that’s becoming chronic, it’s engaged all the time.”

Learning what anxiety and depression are and how they happen will help us understand what to do about them. And we should abandon any stigma we might have around mental health issues, Joordens added, since the pandemic has normalized them to a greater degree.

“Mental health is not something somebody else struggles with anymore — it’s something we’re all struggling with now,” he said.

Wang suggests taking a simple questionnaires online — a PHQ-9 for depression or a GAD-7 for anxiety — to help determine what you’re going through and how extensive the problem might be.

He also suggests learning some relaxation techniques and taking time to exercise daily, even if it’s just a 20-minute walk outside. That can be especially helpful in areas like Toronto and Montreal where gyms are temporarily closed.

Sibanda says sticking to a routine can also help. That could be as simple as having lunch or dinner at the same time every day.

Joordens says those suffering from COVID-induced anxiety or depression might be able to take comfort in knowing that the pandemic won’t last forever.

“The critical point to remember is that it certainly will get better,” he said.

“It’s a matter of persevering through the dark days and coming out to a better spring and a better summer next year.”