Fatal flight carrying B.C. fugitives was overweight when it crashed in Ontario: TSB 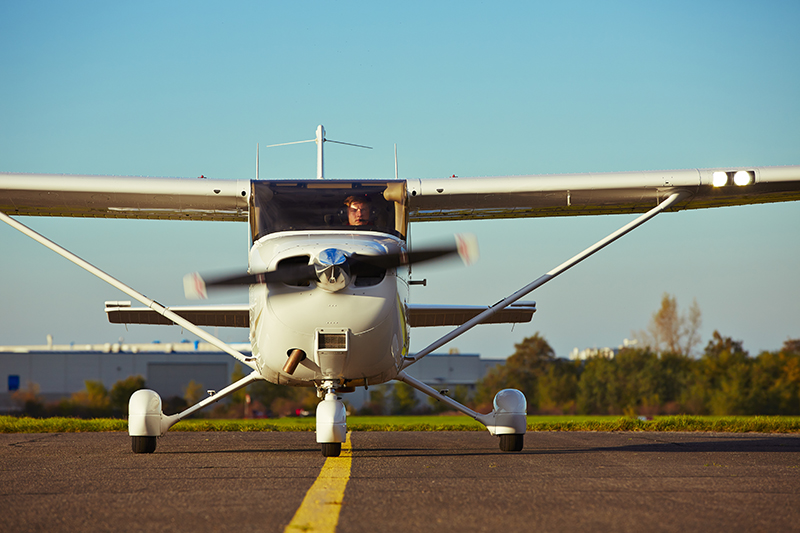 The Transportation Safety Board says a small plane that crashed in northern Ontario with two fugitives on board was overweight and the pilot was not qualified to fly at night.

Flight records and witnesses have said the Piper Cherokee began its journey from British Columbia and made several stops before crashing near Sioux Lookout, Ont.

British Columbia’s anti-gang unit has said Lahrkamp was wanted in Thailand for murdering another man with links to B.C. gangs, while court records have shown a man with the same name and age as Bailey was wanted by police for breaching bail conditions related to a separate murder plot in B.C.

The TSB says the single-engine aircraft was 170 pounds over its maximum takeoff weight when it crashed, but it does not say whether or what cargo was on board.

It also says the pilot had not logged enough night flights to carry passengers after dark, nor was he qualified to fly in weather conditions that would require navigation using an instrument because of reduced visibility.

The TSB says its investigation was conducted for the purpose of advancing transportation safety, not to assign fault or determine civil or criminal liability.

The report says the plane left Dryden’s regional airport at 9 p.m. on April 29 and was reported missing about four and a half hours later. An emergency locator transmitter activated on impact and the signal assisted search and rescue services in finding the accident site.

The plane crashed after dark, striking trees in a heavily wooded area, the report says. It was out of control when it hit the forest canopy at a 90-degree angle and came to rest about 100 feet from the first trees that it struck.

All four men were fatally injured.

“The airframe broke apart in a manner consistent with a cartwheeling motion, and both fuel cells ruptured,” it says.

Before departing, the pilot filed a flight plan with Nav Canada, which operates flight information centres across the country. During the call, a flight service specialist gave a short weather briefing and suggested marginal visual flight rules could be present, the report says.

Flying under visual flight rules means a pilot needs to use visual cues _ watching the ground or horizon, for example _ to steer the plane.

Doing so at night can be particularly challenging and the report says this flight would not likely have met the requirements to operate under visual flight rules.

“Instead, such a flight would require pilots to rely on their flight instruments to ensure safe operation of the aircraft,” it says.

Neither the pilot nor the passenger next to him, who also had a commercial pilot licence, was certified to fly under instrument flight rules, it says.

No defects were identified in the aircraft and the engine was found to be operating normally, the report says.

No signs of carburetor icing were found, but the report says that could have happened under the weather conditions at the time.