And other occupational health and safety headlines you didn't expect 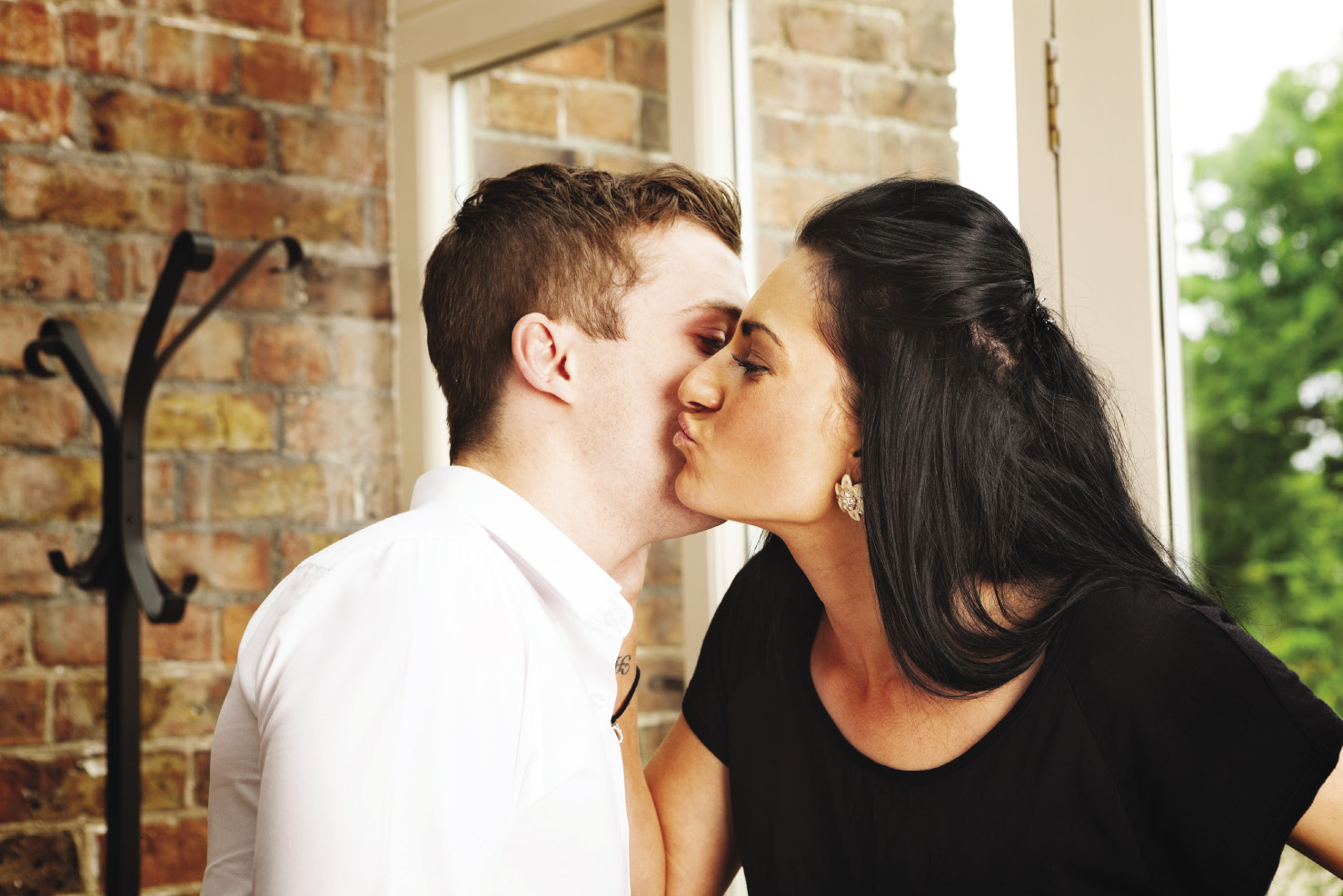 Italy’s demonstrative style of greeting has come under fire during the COVID-19 pandemic. (Susan Daniels/Getty Images)

MILAN (AP) — Friendly kissing in the time of coronavirus has become a fresh dilemma, especially in southern Europe. And more-reserved northerners are grappling with whether to forgo the hallowed handshake.

Angelo Borrelli, Italy’s special commissioner for coronavirus, has suggested that his countrymen’s demonstrative nature could be contributing to the spread of the virus.

“We have a collective social life that is very florid, very expansive,” he said. “We have lots of contact; we shake hands; we kiss each other; we hug each other.”

Valentine bouquets – with a twist

BEIJING (AP) — Chinese lovers found a unique way to display their love for one another this year.

Valentine’s Day bouquets came equipped with hand sanitizer at one flower shop in an effort to fight the coronavirus outbreak.

Aside from sanitizers, Mary Jane Villegas’s shop also packaged protective face masks, soap, toothpaste and a bottle of alcohol amidst the flowers — at a slightly increased cost.

“We don’t know if the people we mingle with are sick,” she said. “We want to live longer; that is why I made this.”

Delta uniforms a source of irritation

The current uniforms were unveiled in May 2018. Delta plans to launch the new uniforms in late 2021.

In the interim, employees will be offered new uniform choices.

Fire chief in the hot seat

CALGARY (CP) — A former Alberta fire chief, hailed by many as a hero for his role in battling the destructive Fort McMurray wildfire in 2016, has been accused of sexually harassing a female subordinate during previous jobs he had.

Reported by CBC News, the allegations against Darby Allen date back to his stint in Calgary in 2002 and have not been proven in court.

A 2018 statement filed in Alberta court by a former colleague indicated Allen repeatedly made sexually charged comments, groped her and became hostile when she made plans with other men.

It also alleges he poked her in the back with his erect penis in her cubicle. 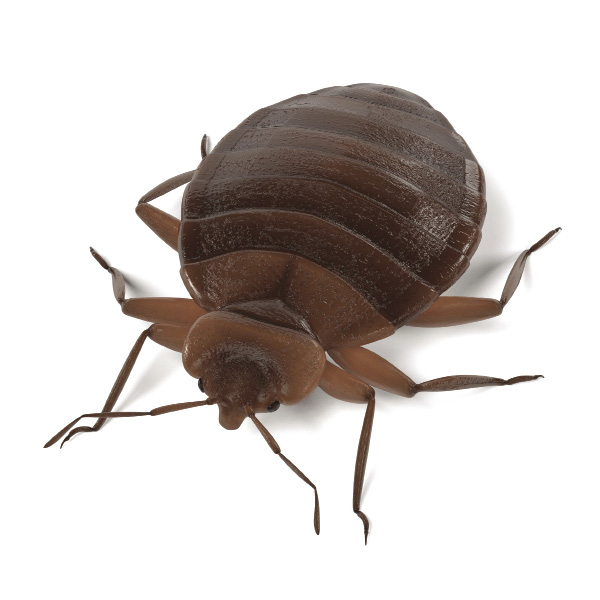 Turning the lights out on bedbugs

ONTARIO — The Canadian government is looking for several pest-control contractors for inspection and treatment work in Ontario.

The search comes on the heels of finding 31 federal buildings infested with bedbugs in 2019, according to the CBC.

The vast majority of the buildings requiring treatment are in Ottawa, with others in Toronto, Hamilton and Waterloo.

Bedbugs travel from place to place by stowing away on clothing or other personal objects.

Three public-service workers’ homes have also been inspected for bedbugs, and were found in one.

Stripped of duties, cop strips down

NEW HAMPSHIRE (AP) — The police chief of a New Hampshire town took it literally when he was stripped of his duties at a local board meeting, disrobing to his underwear and walking out into a snowstorm.

Richard Lee had been police chief in Croydon for 20 years.

On Feb. 18, his position was eliminated as the town moved towards 100 per cent coverage by the New Hampshire State Police.

Lee, who was at the meeting, was told to turn in the key to his cruiser, his guns and his uniform — immediately.

He did so, and more.

THUNDER BAY, Ont. (CP) — Police in Thunder Bay say a citizen who brought in a vintage grenade for disposal at the force’s headquarters caused a brief evacuation of its lobby on Feb. 27.

They say a person brought in the grenade around 11 a.m., believing they were safely handing over the device to police.

Those in possession of dangerous materials should not move or transport them, but call police instead.

This Time Out feature was originally published in the March/April 2020 issue of OHS Canada.