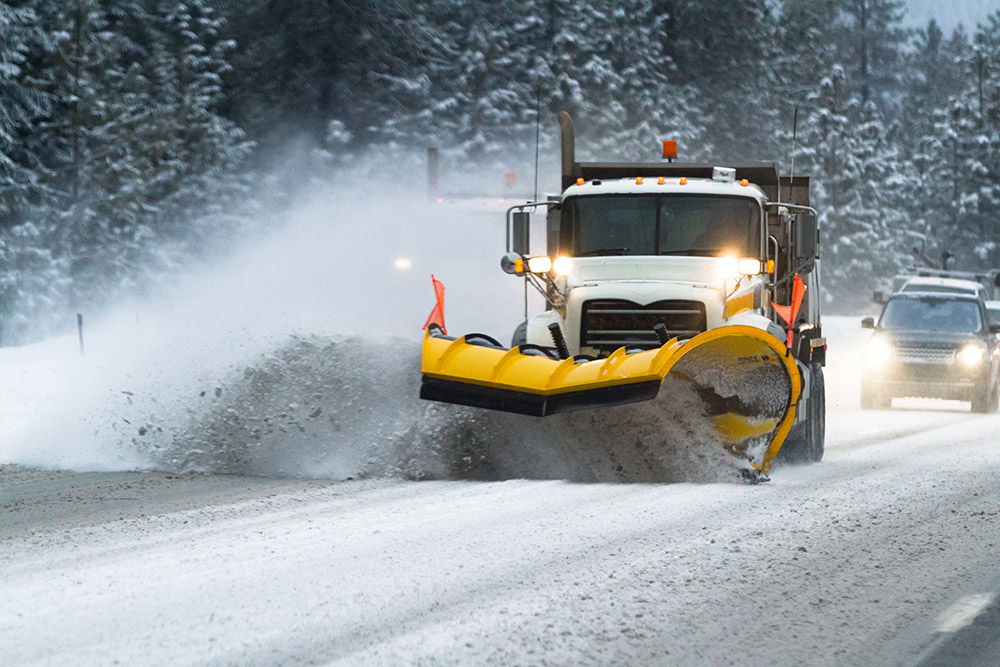 A snowplow operator has succumbed to his injuries following a Jan. 5 crash. (wollertz/Adobe Stock)

SPANISH, Ont. (CP) — A second driver has died after a collision between a tractor trailer and a snowplow west of Sudbury, Ont.

The driver of the transport truck was pronounced dead at the scene.

Police say the driver of the snowplow died of his injuries in hospital. They have identified him as Steven Pollock, 54, from North Shore Township, Ont.

Police and the Ministry of Labour continue to investigate.