10 fatalities in 2 years for rail industry in ‘crisis’: president 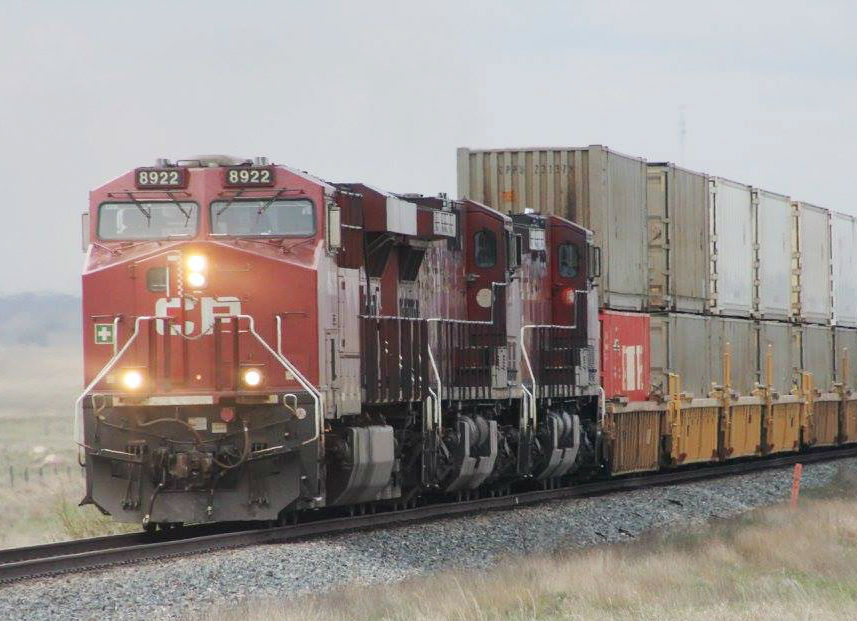 He is the 10th member of the union to die on the job in two years.

“Our hearts go out to the locomotive engineer’s family and everyone who worked with him,” Teamsters Canada president Lyndon Isaak says in a statement.

“The rail industry is in crisis. We have lost 10 of our sisters and brothers over the past 24 months. It’s 10 too many.”

Six of those who died worked at Canadian Pacific, the union says.

The company could not immediately be reached for comment to the union’s remarks.

Safety was a central issue during a recent strike at Canadian National Railway. Teamsters Canada says the latest incident underscores the need for governments and the industry to work toward preventing railway tragedies.

The union represents 125,000 workers across the country, including 16,000 workers in the rail industry, 3,500 of whom work at Canadian Pacific.

The Transportation Safety Board was notified of the incident at the Canadian Pacific rail yard shortly before midnight on Monday night.

Spokesman Dean Campbell says investigators are gathering information before determining their next steps.

The man who died was from Mission, the BC Coroners Service says.

Canadian Pacific spokesman Andy Cummings says the company is offering counselling to the family and other employees.

An investigation is underway but no further details are being released at this time, he says in a statement.

“The company’s deepest sympathies go out to the employee’s family, friends and colleagues,” Cummings says.