Canadians know dangers of distracted driving, but do it anyway: Survey 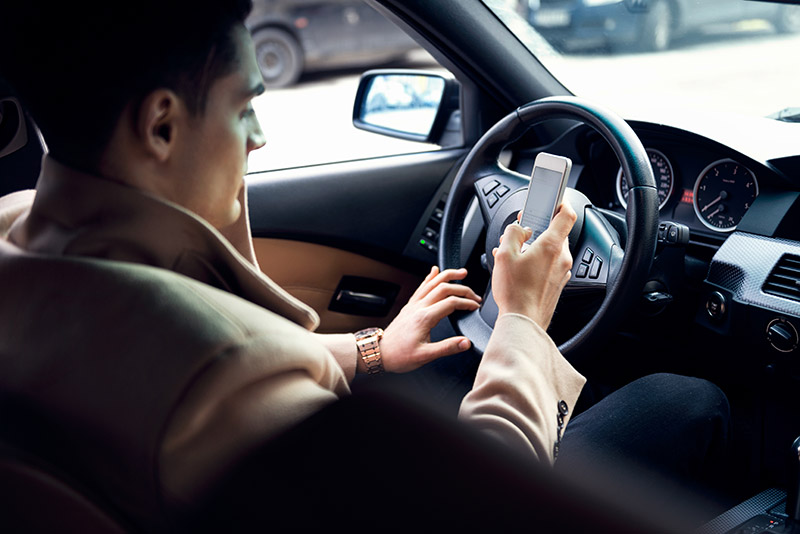 Canadians are well aware of the dangers of distracted driving, but that’s not stopping many of them from engaging in unsafe behaviours.

While 77 per cent of Canadians say distracted driving is very risky and they take every step possible to avoid being distracted, half of respondents admit to talking or using a phone while driving, according to the 2022 Travelers Canada Distracted Driving Risk Survey.

Notably, one in five drivers admit they have had a crash, collision or near miss because they were distracted.

“It is alarming to see a large percentage of people admit to risky driving behaviours, which indicates that more needs to be done to convince people to put their phones away and stay focused while driving,” said Paul Stone, vice-president of distribution and sales at Travelers Canada. “It’s time we rethink our actions and accept the vital role we all play in keeping our roads safe.”

Work-related pressures may also be contributing to distracted driving.

According to the survey, 29 per cent of Canadians say they respond to work-related calls, texts or emails while driving.

Reasons cited include concern that it might be a work emergency (44 per cent), feeling the need to always be available (30 per cent) and worrying that they will miss something important (28 per cent).

When asked about expectations within the workplace, 19 per cent of employed Canadians say their employer has an official policy about sending or receiving work-related phone calls, texts or emails while driving.

When an employer has a policy in place, the majority (87 per cent) of employees report that they always or usually comply with it.

This suggests that having a policy in place is an effective way to mitigate dangerous driving behaviours when it comes to work-related distractions.

Drivers are more likely to correct their dangerous behaviours when passengers speak up, according to the survey, with 86 per cent of respondents who use a phone while driving saying they would be less likely to do so if a passenger mentioned it.

However, the likelihood of passengers saying something depends on who is behind the wheel. For instance:

This survey was conducted April 4-7, 2022, among a nationally representative sample of 1,010 Canadians aged 18-69, balanced and weighted on age, gender and region. All respondents were members of the online Angus Reid Forum. For comparison purposes only, a probability sample of this size would yield a margin of error of +/- 3.1 percentage points at a 95 per cent confidence level. The survey was offered in French and English.

Travelers Canada is a provider of property casualty insurance for auto, home and business.