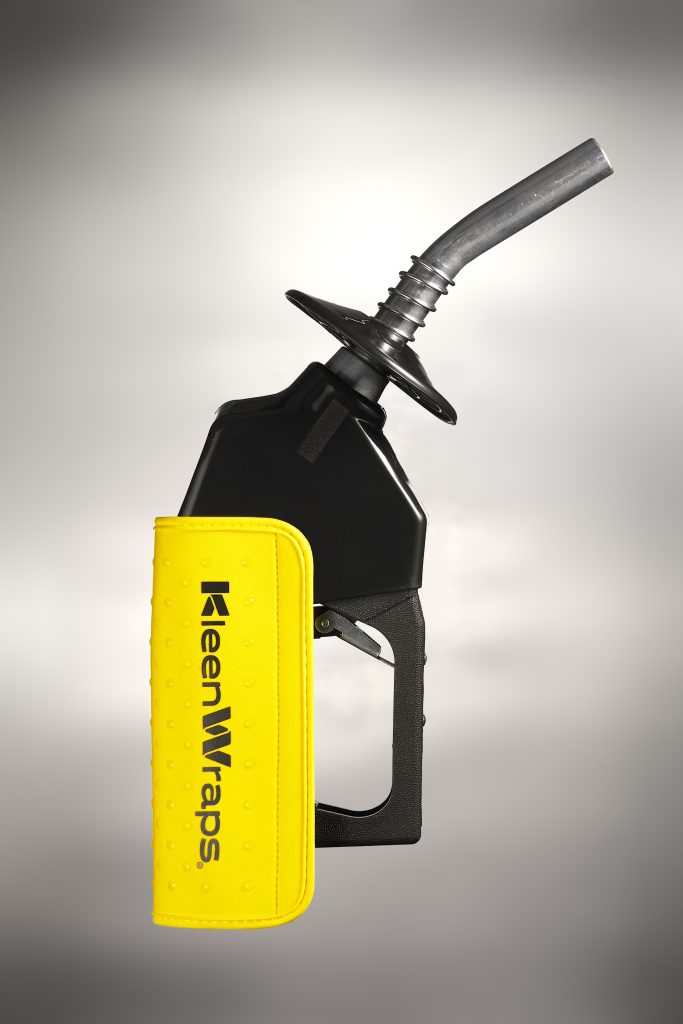 Police and small retailers are preparing for an increase in “gas-and-dash” thefts as gasoline prices across Canada soar following sanctions against Russia that have put the squeeze on global oil supply.

The invasion of Ukraine just over two weeks ago has prompted some countries, including the United States, to ban imports of Russian oil or to move toward phasing them out.

Gasoline costs ranged between $1.60 and $1.90 per litre for the past week, says the gas-price tracking website GasBuddy.com.

A spokesman for the Ontario Association of Chiefs of Police said it has started hearing from the retail industry about concerns related to theft.

“There’s a national suspicion that some people may resort to (theft),” Joe Couto, the association’s director of communications, said in an interview.

“People’s budgets are really being pressed these days … it would not surprise us if some people, out of desperation or otherwise, resorted to this type of behaviour,” Couto said.

“These are difficult times for Canadians as a whole.”

The group has been working with the Ontario Convenience Stores Association, which represents 7,500 retailers, to lobby the provincial government for legislation that requires people to prepay — similar to what’s already in place in British Columbia and Alberta.

“That would really prevent a lot of the gas and dash,” said Couto.

“Primarily for us it’s an issue of the safety of the folks who work at gas stations, but for our police services it represents a significant cost to not only respond but to investigate.”

The Convenience Industry Council of Canada said high gas prices have already spurred an increase in gas-and-dash thefts. The council noted many stores are still trying to recover financially from the COVID-19 pandemic and argued provincial governments should be doing more to help offset costs.

“These are global issues that we have little control over and I think it’s probably going to get worse before it gets better,” said Anne Kothawala, president of the council.

Some police agencies in the country said it’s too soon to say what effects record-breaking gas prices will have on thefts, but many had already reported a growing trend of such thefts during the pandemic.

The Saskatoon Police Service said in a statement it has noticed more gas theft across all its divisions over the last few years.

The service said it hasn’t noticed a notable increase or change since gas prices began to rise, but added it will be monitoring thefts to see if there are any developing trends.

In Winnipeg, Const. Dani McKinnon estimated police have had a handful of reports of gas thefts recently.

“When people get desperate, they look at crimes of opportunity and they take that opportunity. It’s something we’re certainly going to continue to monitor.”

McKinnon said while theft at the pumps is always a concern, investigators were faced with a unique case this week.

Carol Jones arrived at Little People’s Place Monday morning to the smell of gasoline near the daycare centre’s three transport vans. The executive director thought someone had siphoned gasoline out of the 15-seat passenger vans, but she soon found out that wasn’t all.

“We discovered later that the thieves had actually drilled into the gas tanks, destroying the gas tanks,” she said in an interview.

The centre uses the vans to transport more than 80 children to and from eight different schools.

Jones said there was an estimated $700 worth of gas in the vans and it will cost thousands of dollars to repair the tanks.

“It’s definitely a time-sensitive situation and it’s turning into a bit of a nightmare for everyone,” she said.

The Insurance Bureau of Canada said agencies do not specifically track personal vehicle gas thefts. It noted that any data on vehicle damage relating to thefts would be included under theft of parts or under vandalism claims, so it’s hard to determine how often these thefts are happening.