Amid fishing deaths, calls rise for small boats to have stability checks 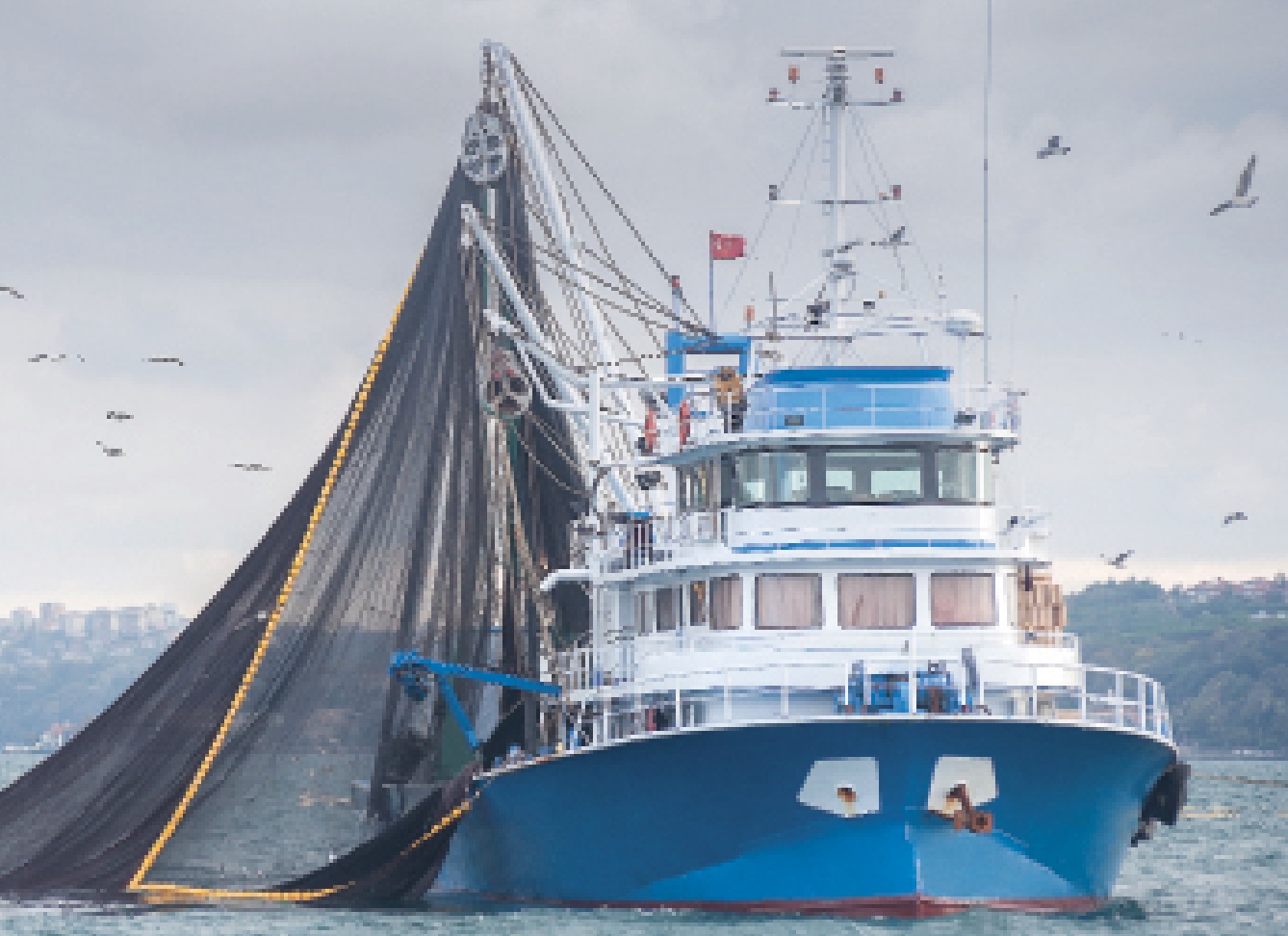 As Canadian fishers continue to die when their boats capsize in frigid waters, a debate is surfacing over why clear rules aren’t in place to ensure basic stability of vessels that face ocean storms.

After the Caledonian capsized off Vancouver Island in 2015 with three lives lost, the Transportation Safety Board called for all small fishing vessels to undergo a stability assessment and adhere to standards ensuring stability information “is adequate and readily available to the crew.”

However, seven years later, Transport Canada says on its website that enacting the regulation would be “functionally challenging and prohibitively expensive for the industry.” The department declined a request for an interview with a senior official to provide further explanation.

It’s a stance the Transportation Safety Board describes on its website as “unsatisfactory,” while a lawyer for the mother of a deckhand who died when the scallop dragger Chief William Saulis flipped over off Nova Scotia on Dec. 15, 2020 argues the federal government needs to act.

“From a citizens’ point of view … they (federal politicians) should get off their haunches and do something about it,” said Ray Wagner, a lawyer who is representing Lori Phillips, the mother of Aaron Cogswell, in a lawsuit against the boat’s owner.

The families of the six dead crew of the Chief William Saulis are still awaiting the safety board’s report delving into why there was no stability assessment required for the boat, whose operators had added a steel A-frame for trawling and made other structural changes.

Transport Canada said it didn’t require a stability assessment of the scallop boat during an April 2017 inspection because the inspection came three months before regulations requiring vessels with “major modifications” to be assessed came into effect.

The department also said in an email that inspectors didn’t ask the vessel owners to fill out a “stability information questionnaire” Transport Canada distributed before the law change. That form had suggested owners carry out stability assessments when there were “modifications … from traps to trawling” but Transport Canada said its visit to the vessel “didn’t trigger” the inspectorsto hand out the form.

The lawyer for the owner, Yarmouth Sea Products, said in an email the company is declining comment until the safety board’s report is out.

Tony Thompson, the senior naval architect at E.Y.E. Marine Consultants in Halifax, said in an interview that stability assessments usually cost about $10,000, though simpler tests can be carried out for less.

He said he begins by measuring the centre of gravity of the boat at the dock, and then uses software to simulate what happens to stability when catches and gear are heaved onto the decks and into holds. This is used to create a stability booklet, which tells masters what safe practices would be for loading and operating their boat.

“I don’t think $10,000 (for an assessment) is that much on a half-million-dollar vessel …. I think it’s a pretty good investment in the safety of the vessel,” Thompson said in an interview Wednesday.

Michael Mason, a naval architect based near Yarmouth, N.S., also said stability assessments should be a basic requirement for small vessel owners, and he adds that operators should be required to take a short course on how to read their stability booklets.

“You should have full understanding of what every page (in the booklet) means … and I think you can probably learn that in eight hours,” he said.

He said his brother’s boat was one of a fleet of lobster boats owned by Elsipogtog First Nation with a deck added to allow space for the larger crab traps and the crab to be stored, a practice he says made it less stable.

Sock said Transport Canada officials hadn’t required a stability assessment on his brother’s boat in recent years, and added it was only after the sinking of the Tyhawk and the two resulting deaths, that inspectors started asking questions about the modified vessels’ safety.

“You’re adding … many tonnes of steel and aluminum on top of the railing and that would make it unstable and I believe they (Transport Canada) should have not allowed those decks,” Sock said.

In an email Thursday, Transport Canada said they have “communicated with the fleet owner to increase awareness of safety risks, including the importance of stability of fishing vessels.”

“It’s an unfair burden, when there’s some boats that need to be reassessed, but it’s not every boat,” she said.

“If Transport (Canada) just went back to basics and got out on wharfs and into town halls, and gave industry some support and resources … that would be a good place to start, and if that doesn’t work then we need to have another discussion.”

Sonnenberg also says stability booklets will be of little use without trained crew making use of the document. “There have been serious incidents where lives were lost and the stability booklet was there, but the master still capsized the vessel,” she said.

However, Glenn Budden, the senior marine investigator at the Transportation Safety Board, said in a recent interview that requiring existing boats only to “have adequate stability for their intended purpose” — the wording in current regulations — is leaving too much to the owners’ discretion.

“That means something different to you and to me and to another fish harvester,” he said.