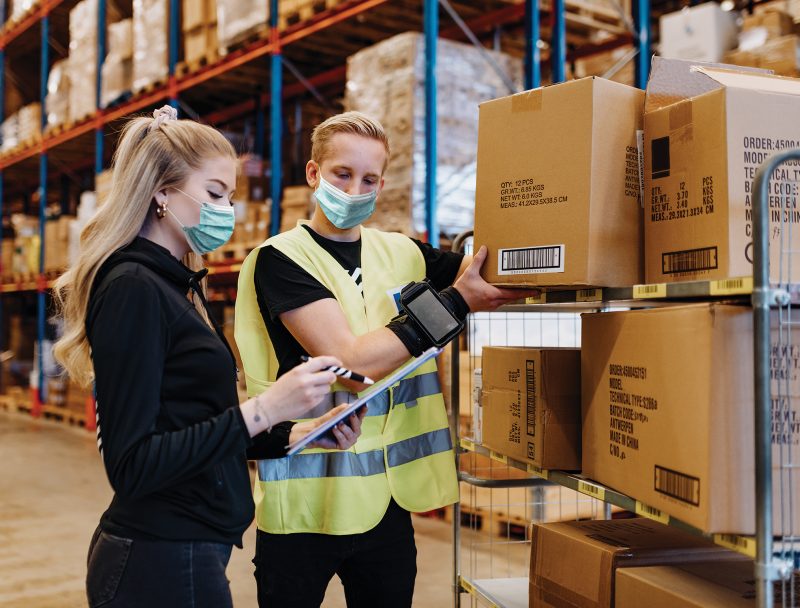 Amazon has sued Washington state’s labour agency following disputes with regulators over citations and fines imposed on the company for worker safety issues.

In the lawsuit, filed Monday in federal court for the Western District of Washington, Amazon asked a judge to prohibit orders from the Washington Department of Labor & Industries to remedy any types of workplace hazards during the company’s pending appeal over the citations.

Amazon argued in the lawsuit the agency has not proven any of its allegations, and requiring companies like it to remedy alleged hazards before that happens violates the due process protections under the 14th Amendment.

Matt Ross, a spokesperson for the agency, said the department is aware of the lawsuit and will review it along with the state’s attorney general’s office.

The agency had said in March it inspected an Amazon warehouse in Kent, Washington, and found workplace processes that “create a serious hazard for work-related back, shoulder, wrist, and knee injuries.” It said workers were expected to perform tasks, such as lifting and carrying items, at a fast pace that heightened the risk of injury.

Amazon’s warehouse injury rate has been higher compared to other warehouses, which CEO Andy Jassy acknowledged earlier this year and said the company was attempting to improve.

Labour and safety advocates have long criticized the company’s fast-paced warehouses, arguing it was the source of much of the injuries. And lawmakers in California and New York have passed laws aiming to curtail the use of productivity metrics at such facilities.

Washington’s labor agency has said Amazon was aware of the hazards at the Kent facility because regulators had previously found similar violations at three other company warehouses. Regulators fined the company a $7,000 penalty for each of the other facilities, which Amazon appealed.

The agency bumped up the fine to $60,000 for the Kent facility, saying in a statement in March that Amazon was “knowingly putting workers at risk.”

The company said it disagrees with the allegations and looks forward to “showing the facts as the legal process plays out.”

“In this particular filing, we’re challenging an unusual state requirement that says we need to change our operations prior to a full and fair hearing on the merits, which we don’t believe is the right approach,” Amazon said.

In March, the agency also said it proposed changes Amazon could implement to reduce injuries, such as using height-adjustable platforms to reduce awkward lifting. The company said in the lawsuit the cost of implementing all the proposed changes will be costly, and “tremendously disruptive” to its operations.

Amazon has appealed the citations, and a hearing on the case is expected to conclude early next year.