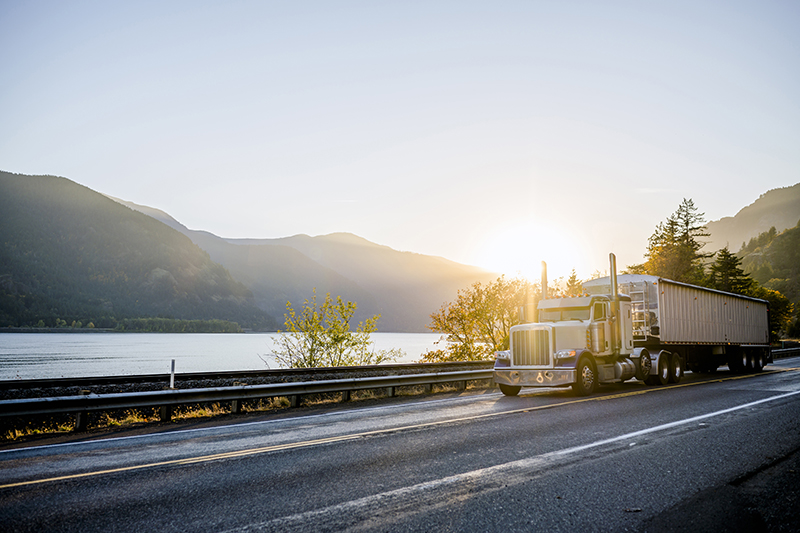 EDMONTON (CP) — The Alberta government says it will take a second look at training requirements for truck drivers after meeting with Humboldt Broncos families.

Sixteen people were killed and 13 were injured when an inexperienced Calgary truck driver ran a stop sign and barrelled into the path of the junior hockey team’s bus in Saskatchewan in April 2018.

Saskatchewan, Alberta and Manitoba implemented mandatory training for truck and bus drivers after the crash.

During a debate in the legislature Wednesday, McIver said he met with some of the Broncos families to talk about the changes.

“They are not happy about that — they made that very clear to me,” he said. “I am not sure what we are going to do. And I am not making a promise or an announcement right now, but I am telling the house what I told them: we are going to look at it.

“I know they want a hard promise today. I’m sorry, I can’t give them that … but they’ve convinced me to take a second look.”

The meeting came after four Broncos families joined Alberta NDP Opposition Leader Rachel Notley at a news conference asking the government to reverse those changes. A letter from a fifth family was read.

“When we brought in the safety standards, we had support from both sides,” Notley said earlier Wednesday. “I am very sad that this has become a fight for these families all over again.

“We can’t undo the Humboldt bus tragedy, but we can work together to prevent another from happening.”

It passed unanimously after the Broncos families listened to the debate.

Five Alberta hockey players were killed in the crash, including Jaxon Joseph and Logan Hunter of St. Albert and Logan Boulet of Lethbridge. Four others were injured, including Derek Patter of Edmonton and Graysen Cameron from Olds.

Their families said Wednesday that any decisions being made should be about safety.

“We can’t take any more chances with inexperienced and inadequately trained drivers of semi-trucks,” said Shauna Nordstrom, the mother of Logan Hunter. “We are flipping the coin for safety.

“We ask the government to stop these exemptions.”

Chris Joseph, the father of Jaxon Joseph, said they will continue to fight for improved safety measures for truck drivers.

“We won’t stop fighting,” he said. “We won’t stop, because we know that there are deaths on the road every day and we will fight for them.”

Later Wednesday, the NDP declared their motion a win and pledged to hold the government to account.

“This is a victory for the families who endured hours of debate in the legislature,” Notley said in a release.

“We will keep the pressure on this government and ensure it keeps its commitment to the families of the Humboldt tragedy.”

— With files from Dean Bennett