Province is now seeing a third wave of coronavirus pandemic 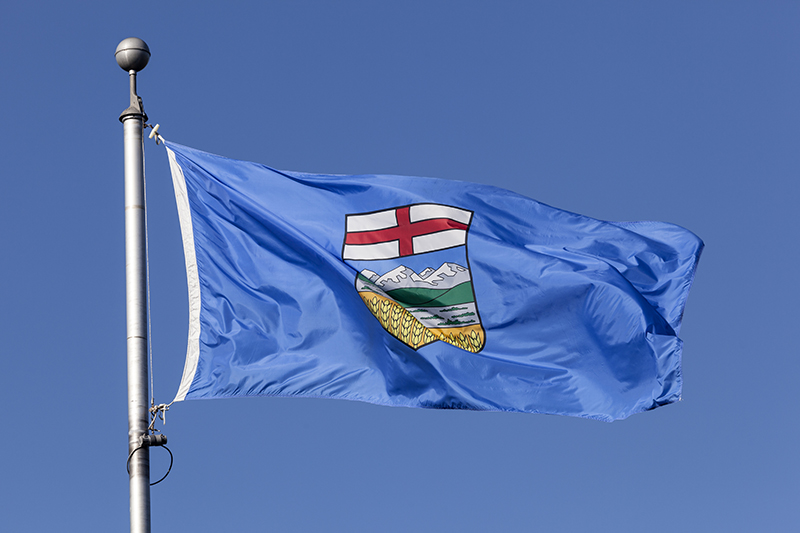 The COVID-19 death toll in Alberta has surpassed 2,000. (philipus/Adobe Stock)

EDMONTON — Alberta Premier Jason Kenney says widespread rule-breaking has forced his government to bring back tougher public-health restrictions and that failing to do so would cause variant COVID-19 cases to swamp the health-care system by next month.

Kenney acknowledged decisions to shut down indoor dining, curb indoor fitness and reduce retail capacity will meet resistance, even within his own United Conservative Party and caucus.

The Easter long weekend saw an average of about 1,000 new COVID-19 cases per day in the province. There were 931 new infections reported on Tuesday.

About 43 per cent of Alberta’s 10,000 active cases were the more contagious and potentially more dangerous variants.

There were 328 people in hospital with the illness, including 76 in intensive care.

The death toll in the province also surpassed 2,000.

Kenney said Alberta is on track to have 2,000 new infections a day and 1,000 people in hospital with COVID-19 by the end of April.

The province is now seeing a third wave of COVID-19, driven by variants, he said.

“If everybody were to comply with the public-health measures that were in place over the past few weeks, we wouldn’t be seeing the kind of huge exponential growth that we are right now.”

Kenney said he doesn’t want to be judgmental and understands people are tired more than a year into the pandemic.

But he has heard of outbreaks stemming from people table hopping at restaurants and bars, and not sticking to their household cohort, as the rules dictate.

“If there is a significant level of non-compliance, the tools at our disposal are pretty limited and we are using some of those tools here today.”

Restaurants to close, return to curbside

Restaurants, bars, lounges and cafes are to close to indoor service starting Friday at noon, but curbside pickup, takeout and patio dining are allowed.

Retail stores currently have 25 per cent customer capacity, but that will be lowered to 15 per cent starting Wednesday, and low-intensity group fitness activities will once again be banned.

Indoor social gatherings remain banned and outdoor get-togethers can have no more than 10 people.

Earlier Tuesday, the mayor of Edson in western Alberta complained about the lack of information health officials provided about a variant outbreak affecting a major local employer.

Kevin Zahara said he wants to know how big a risk there is to the wider community, but he hasn’t heard from Alberta Health Services and that the rumour mill has been going strong.

“It’s about what can we do to prevent further spread in our community and we don’t have any information to make any informed decisions.”

Hinshaw said Tuesday that the P. 1 cases linked to that outbreak made up a “tiny fraction” of the cases reported over the weekend and that any type of COVID-19 can cause severe illness.

She said patient confidentiality must be weighed against the need for transparency. In the PTW case, anyone with close contact with infectious individuals was notified, she said.

“We do not routinely disclose specific locations unless there is general public risk, which in this case we did not deem there to be.”

Opposition NDP health critic David Shepherd said Kenney’s renewed health restrictions are the right call, but once again came too late despite clear evidence of the looming danger of the variants.

Shepherd said Kenney should have acted sooner on the variants and had financial supports ready to go for businesses that once again must close or scale back operations.

“We could see it coming,” said Shepherd.

“Unfortunately, we here in Alberta have a premier who acts last and acts least.”

By Lauren Krugel in Calgary, with files from Dean Bennett in Edmonton