Alabama train engineer indicted in death of worker on rails

September 1, 2022
By The Associated Press 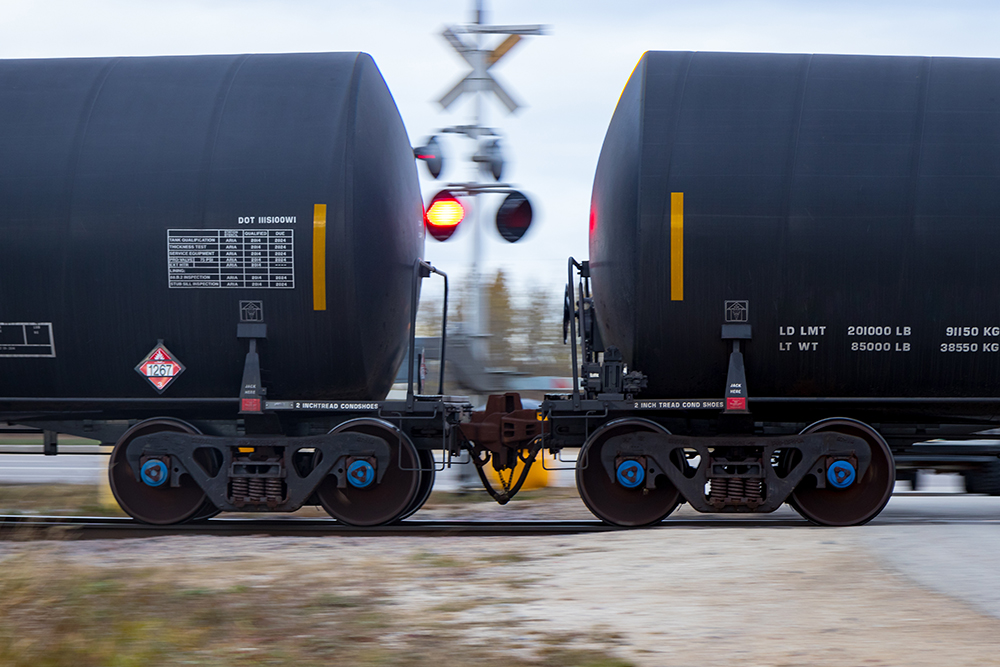 A train engineer who was allegedly chatting on video when his locomotive struck heavy equipment on the tracks in south Alabama, killing a Mississippi man, was charged with reckless manslaughter in the crash, court documents show.

Elder, who worked for Alabama Export Railroad at the time of the collision, was booked and released on a $75,000 bail. Court records don’t include the name of a defense attorney who could speak on his behalf.

Prichard police said Elder was operating a Canadian National train that collided with equipment that was installing railroad ties on tracks in the town on Nov. 17, 2020.

The train was traveling at 19 mph around a curve when it hit a boom truck, which knocked the backhoe into the workers, killing one contractor and injuring three others, according to an investigation by the National Transportation Safety Board.

The engineer was distracted by a video conversation on a personal cellphone while the train was in motion, a violation of federal regulations, the agency found. Minutes before impact, the engineer took off his hat and placed it in front of a surveillance camera, but the man could still be seen holding the phone, said the report.

The indictment accused Elder of “recklessly using a cellular device while operating a locomotive” and going too fast for conditions.

The engineer was fired, and the company took steps that included lowering the speed limit on its tracks, the federal investigation said.