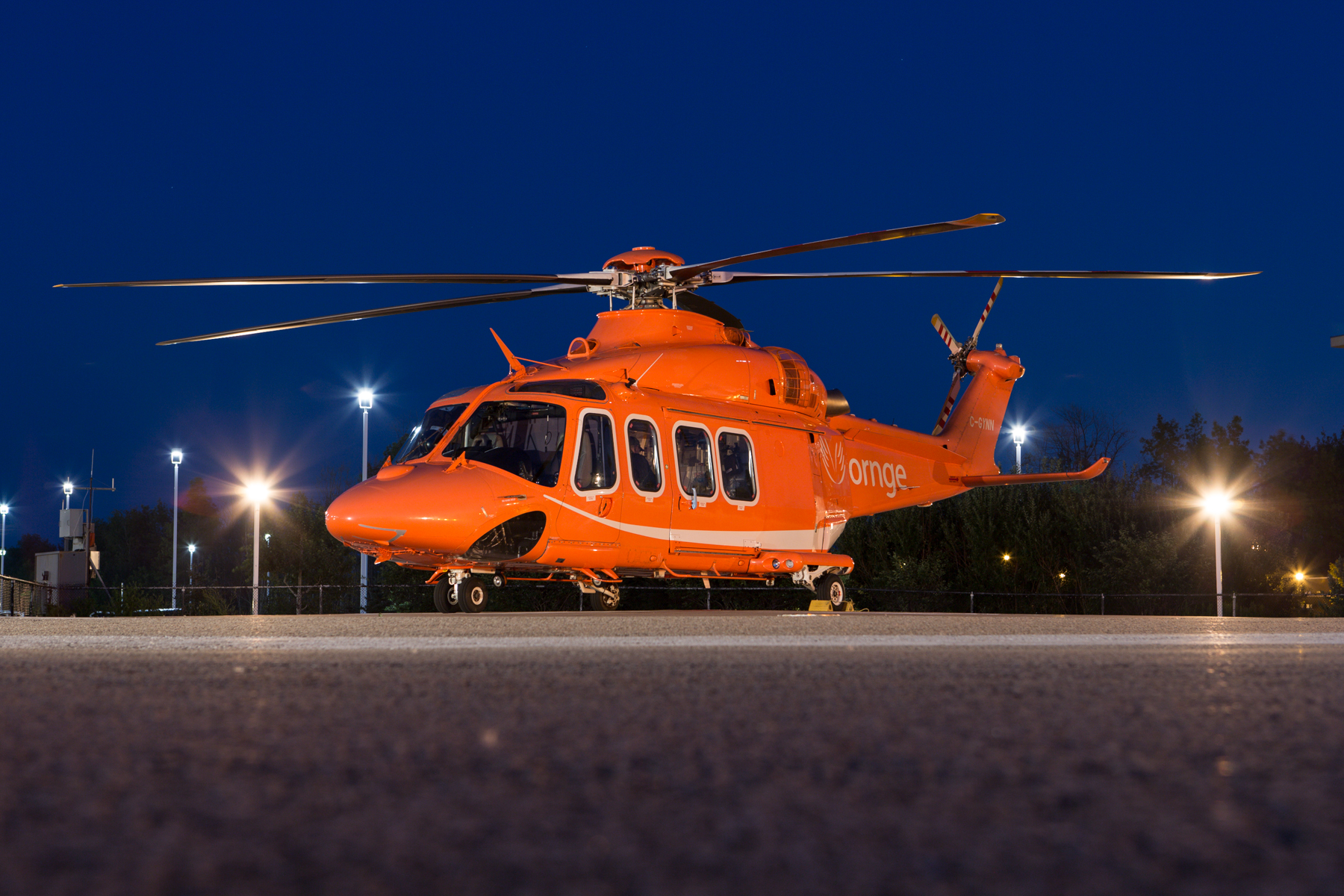 A hydro worker was sent to an out-of-area hospital with life-threatening injuries after what Huron County OPP is calling an apparent electrocution just outside of Wingham, Ont., on Sunday.

A media release said that the Huron County OPP and Huron County Paramedic Services responded to a call on Howick-Turnberry Road between Bok Line and Gilmour Line at approximately 10:44 a.m. on Sept. 25.

The Ministry of Labour was notified and attended the scene to assist with the investigation.

Howick-Turnberry Road was closed temporarily for the investigation.

OPP Provincial Constable Jamie Stanley said, “The injured worker was transferred by land ambulance then was airlifted by Air Ornge to a trauma center.”

In an update provided on Sept. 25, Stanley said the injured party is doing much better and is in stable condition.