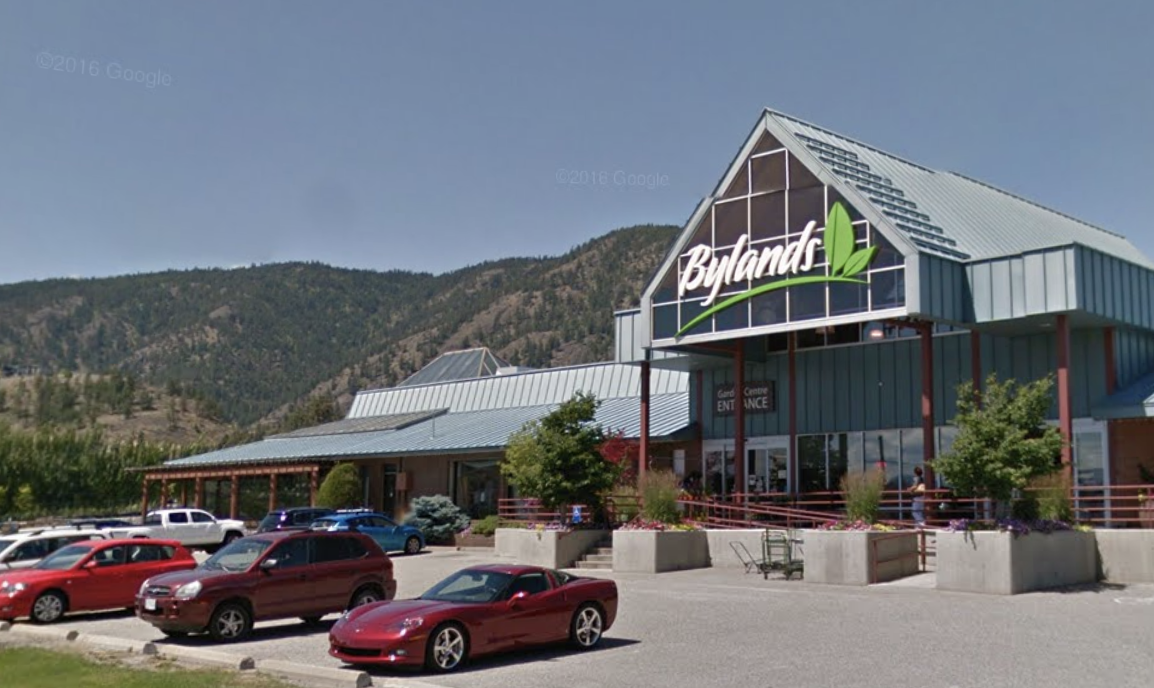 The warning comes days after 14 migrant workers at a Kelowna, B.C., nursery tested positive for COVID-19.

The workers all live in on-site housing, and the Interior Health said there was enough space for each resident to safely self-isolate.

Bylands Nursery, which employs the workers, said in a statement posted on its website that it has been “recognized as one of the best employers of temporary foreign workers in B.C.”

There were 13,252 positions for temporary foreign workers approved in B.C. in last year, but the Migrant Workers’ Centre said the actual number of workers could be much higher.

Anelyse Weiler, a University of Toronto PhD candidate whose research focuses on migrant agricultural workers, said not enough is being done to protect the vulnerable workers during the pandemic.

“The government needs to ensure they are receiving solid information, that their rights are enforced, that they are receiving income during self-isolation and there are solid logistics in place to self-quarantine,” she said. “If not, we’re looking at a potential disaster.”

In 2017, over 59,000 temporary foreign workers were hired to work in the Canadian agriculture industry and still more than 15,000 jobs remaining unfilled.

Mary Robinson, president of the Canadian Federation of Agriculture, said foreign workers are a steady and reliable stream of labour.

As British Columbians self-isolate and businesses face steep fines for not abiding by social distancing declarations, migrant advocates say farms and farmers are being allowed to self-regulate and ensure the provincial guidelines are followed, which is causing concern.

“The government is assuming the public will abide by the public-health orders but we’re saying that’s not sufficient to protect workers,” said Natalie Drolet, the executive director of the Migrant Workers’ Centre.

The same inspections that can lead to business shutdowns in major cities is not being seen at farms in the Fraser Valley or the Okanagan, she added.

But Robinson said the industry is doing a good job of working hand-in-hand with various levels of government.

“The producers are more than interested in making sure they do it right,” she said about following government guidelines on isolation and distancing. “These people are coming into a producer’s workspace and in a lot of situations, where they live. It’s incredibly important from the producers’ side to make sure people are well.”

But Byron Cruz, a member of Sanctuary Health, a group which delivers aid and legal advice to migrants, said the actions aren’t enough to protect workers.

“We want the government to make enforceable rules, not guidelines,” said Cruz.

While farmers are responsible for looking after their workers, Cruz said government guidelines don’t include food supplies for workers.

As a result, Sanctuary Health is co-ordinating food deliveries to workers across the Lower Mainland and Kelowna.