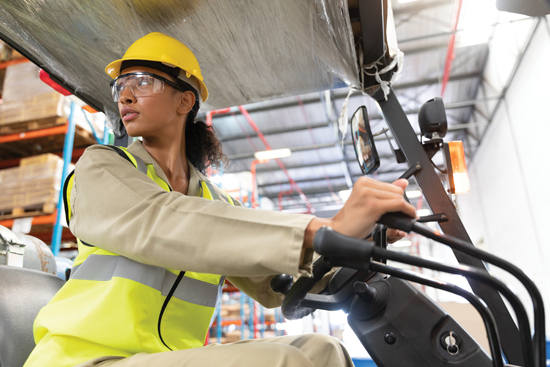 A Vancouver-based company has been fined $60,000 by an Ontario court after a worker was injured when replacing battery cells on a forklift.

The incident happened at Crown Lift Trucks, owned by Ryder Material Handling, on Weston Road in Toronto on June 10, 2021.

The worker used the oxygen of an oxyacetylene torch to release the hydrogen gas from three battery cells, also known as off-gassing. While using the welding torch to melt a lead stick onto an inter-cell connector post that connects adjacent cells in a battery, a chemical reaction occurred resulting in the sulfuric acid from a battery cell coming into contact with the worker.

The worker was injured as a result. The employer failed to acquaint a worker with any hazard in the handling and use of a device or equipment contrary to s. 25(2)(d) of the Occupational Health and Safety Act, the province said.